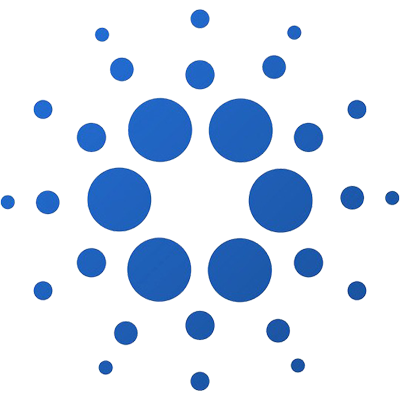 Cardano is a blockchain-based smart contract platform that aims to compete against similar platforms such as Ethereum, Tezos, and EOS, among others, through a more modular, layered protocol that runs on a proof-of-stake consensus algorithm called Ouroboros.

Identifying itself as a third-generation blockchain and cryptocurrency system following Bitcoin and Ethereum, Cardano’s development is quite different from its competitors in that it is heavily informed by theoretical, peer-reviewed research before implementation in software.

Its native cryptocurrency, ADA, is named after Ada Lovelace, a 19th-century writer and mathematician who has been referred to as the world’s first computer programmer.

Cardano’s development is backed by three companies: IOHK, a blockchain R&D company founded by Charles Hoskinson and Jeremy Wood; the Cardano Foundation, a nonprofit dedicated to Cardano adoption and development; and Emurgo, a venture capital firm based in Japan.