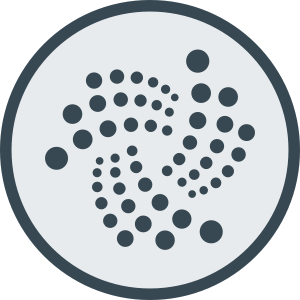 Iota aims to be the economic layer for the Internet of Things, bringing microtransactions and data storage to a network of connected devices. It uses a distributed ledger technology called the Tangle, which is based on directed acyclic graph technology rather than blockchain.

Iota began as a pivot from an IoT microprocessor venture called Jinn. The Jinn team held a crowdsale in September 2014, promising holders of its native Jinn token a share in the company’s profits. The team pivoted following concerns around the regulatory soundness of Jinn tokens. In 2015, the project announced Iota, a cryptocurrency network for IoT devices that utilized some of the cryptographic techniques researched and developed at Jinn.

Iota does not have blocks, miners or transaction fees as are featured in most public blockchain networks like Bitcoin or Ethereum. This is to allow the scalability and speed necessary for machine-to-machine microtransactions, which are denominated in its native token, MIOTA. Instead, each transaction validates the previous two transactions, achieving consensus first locally then globally.

The Iota Foundation, a German nonprofit, is currently building out the Iota ecosystem.