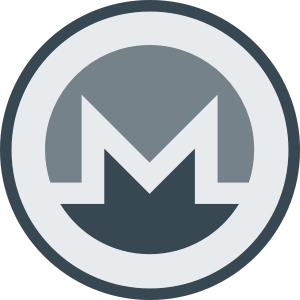 Monero is a digital currency very similar to Bitcoin, but it offers a higher level of security and anonymity for users and their transactions.

The Monero ledger, unlike Blockchain, doesn’t record the actual stealth addresses of parties to transactions, and the one-time created address that is recorded is not linked to the actual addresses of the parties as well. All Monero transactions between two parties are grouped up with some other transactions that occur among unrelated parties. Monero also handles transactions by splitting the amount transferred into multiple parts and then treating each split part as a separate transaction.

The popularity of Monero is not growing just because of attention from black market, but also because of the large amount of people not fond of being watched by governments, hackers, and corporations.