Co-founder and CEO of Coinbase 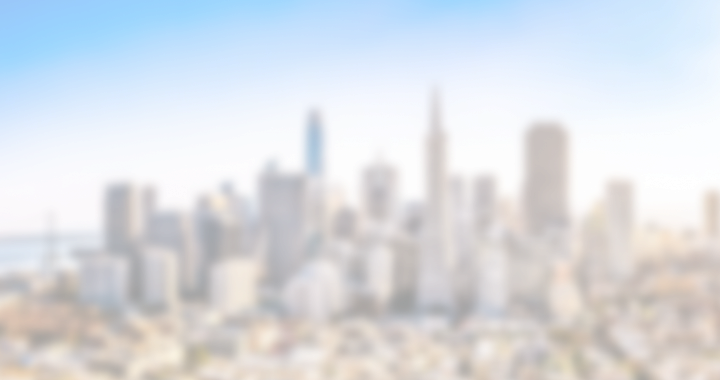 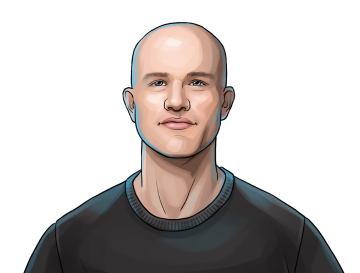 “There were over 379 articles written, prematurely declaring the end of Bitcoin. Not only did Bitcoin survive, it thrived, becoming the top performing asset of the decade. The naysayers were proved wrong and we learned an important lesson about human nature: most big breakthroughs are contrarian ideas that people dismiss and ridicule at the start.“

Brian Armstrong is a software engineer, consultant, risk manager and crypto entrepreneur. Armstrong’s Bitcoin career started in 2012, when he became a co-founder and CEO of Coinbase — one of the largest and most popular cryptocurrency trading platforms, valued at over $1.6 billion. While mostly known for running Coinbase, he is also a co-founder for the GiveCrypto foundation, a charity that has raised $4 million in cryptocurrency donations for people living in poverty.

2019 was a steady year of growth for Coinbase, with the exchange revealing that it had added 8 million new users over the past year and generated nearly $2 billion in trading fees since launching in 2012. In October, Armstrong criticized U.S. Sens. Brian Schatz and Sherrod Brown for pressuring payment processing giants Stripe, Mastercard and Visa into leaving the Libra Association — a governance consortium for the proposed cryptocurrency — calling the action “very un-American.”

Later that month, on the 11th anniversary of the Bitcoin white paper’s release, Coinbase released a report that concluded Bitcoin has continued to outperform the S&P 500 since 2013. In late December, after Google and Apple began to delist various crypto wallets and decentralized application browsers, Armstrong expressed concerns that Apple could delist the Coinbase app, starting a trend that could have negative impacts on the crypto industry. Earlier that month, Armstrong was announced as one of the instructors at Andreessen Horowitz’s seven-week crypto startup school program.

Coinbase is perhaps one of the most popular exchanges for newcomers in the crypto economy. In many cases, entrants in the space purchase their first cryptocurrency on Coinbase. With this success comes an incredibly high level of scrutiny and pressure from regulatory authorities. As such, we expect Coinbase to continue its path to becoming an S&P 500 for the crypto markets through purely custodial services. Even if the exchange were to pivot to a trust-minimized business model where users could own their private keys, the regulatory pushback would revert them to a traditional, centralized business model.