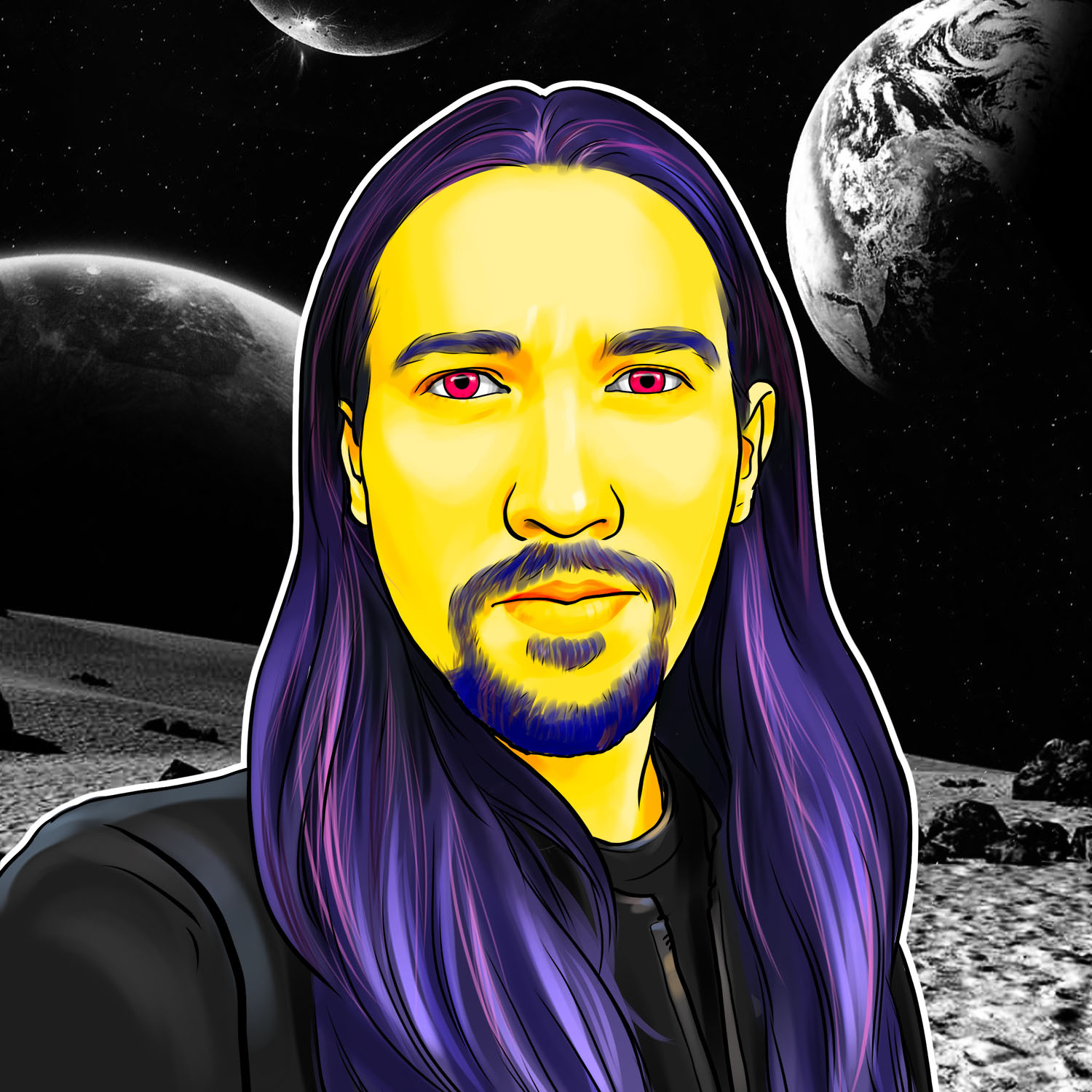 Jeffrey is a news editor and journalist at Cointelegraph. He became a Bitcoin miner in 2011, and has been working professionally in the Blockchain space ever since. During his time in the community, he has worked as a technical writer, marketing lead, product developer, graphic designer, and front-end engineer for various cryptocurrency companies. Before discovering Blockchain, Jeffrey worked as a special effects animator for film and television. He is most passionate about discovering ways Blockchain and other distributed technologies can intersect with the arts & humanities.
Follow the author
Features 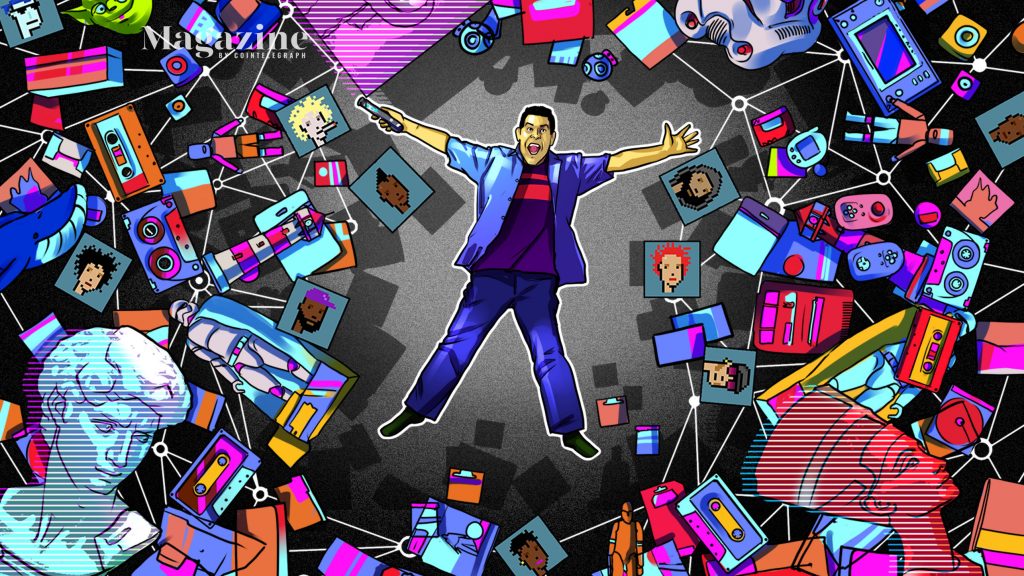