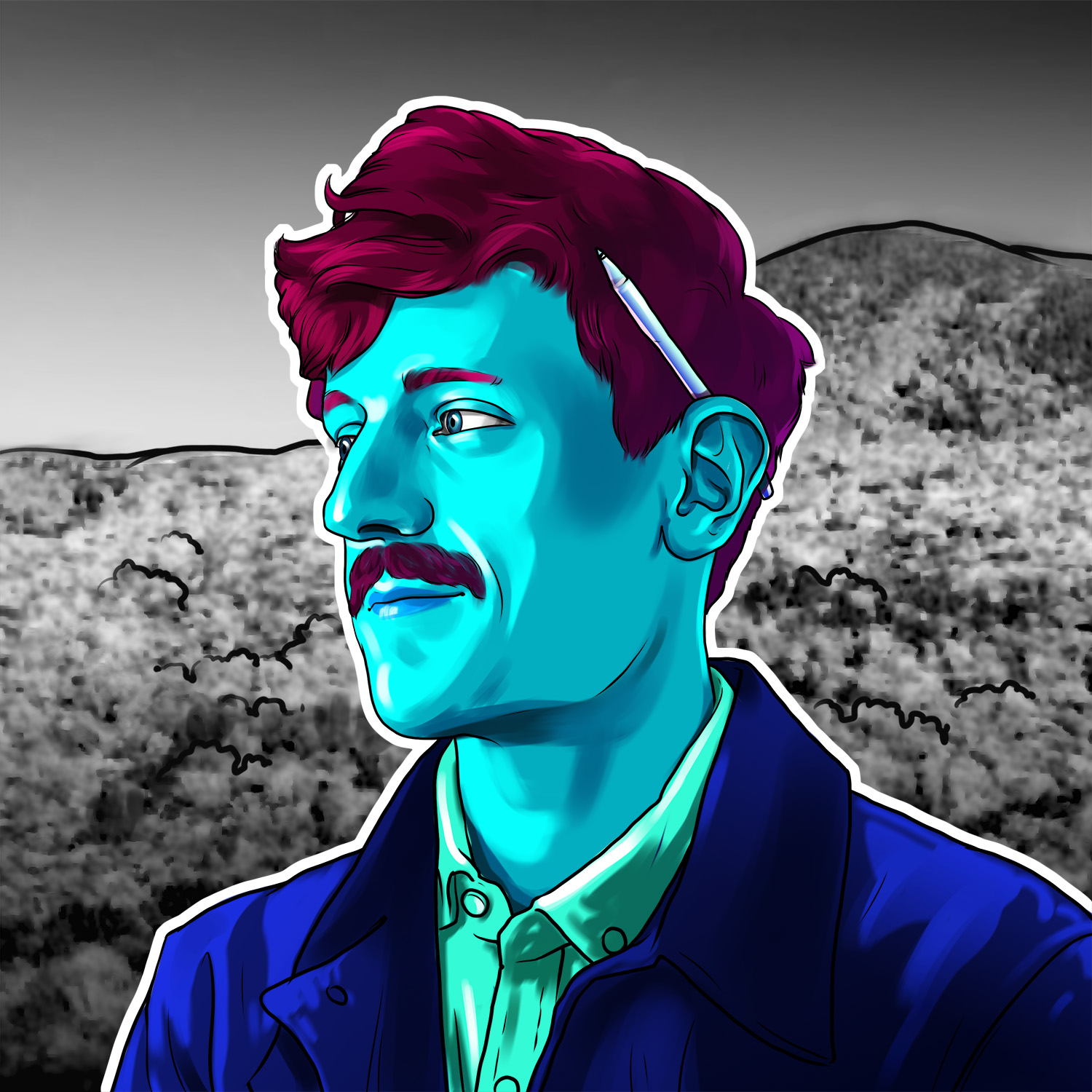 Matt Danzico is designer, filmmaker, and visual journalist known for his inventive contributions to news and documentaries. He’s a former innovation head for BBC News in London and NBC News in New York and has run video labs at both companies. He was nominated for journalist of the year in 2019 by the Shorty Awards and has recently opened his own visual group, Danzico Studios, in Spain and the U.S.
Follow the author twitter, instagram
Features 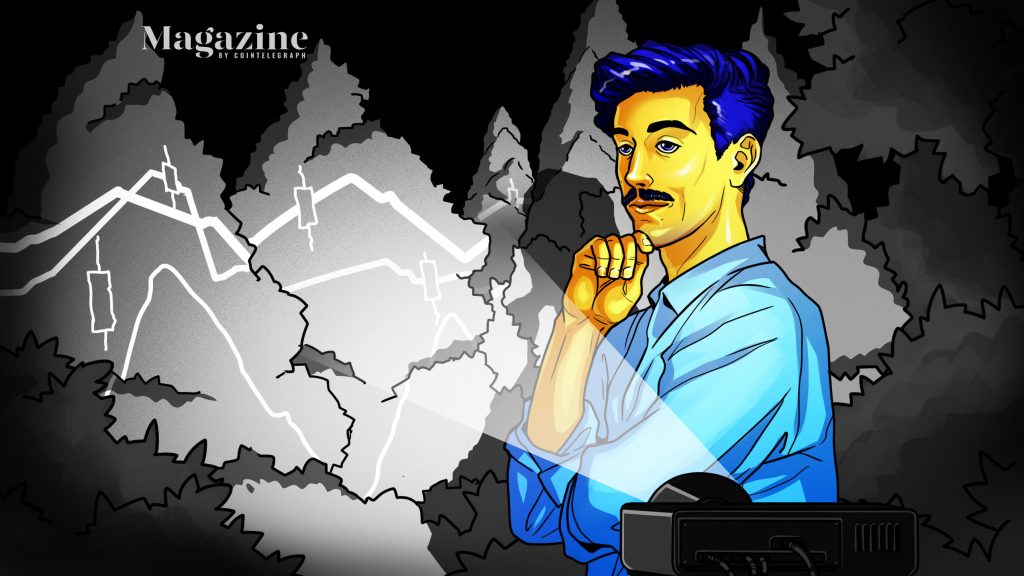