The eCNY shows up in a popular food delivery service app, users can claim the CBDC for free, and reporters state that NFTs might be a bubble. 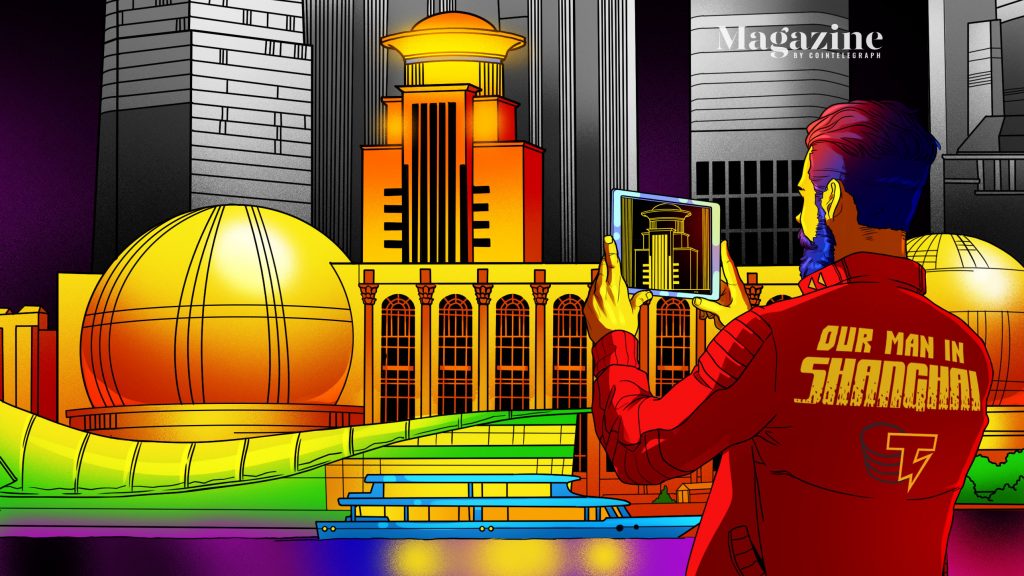 In this week’s column, the Man in Shanghai is determined to squeeze all of the regulatory noise into one section so as not to waste too much of your time. Let’s begin.

It wasn’t much, just a warning from the Hebei Provincial government that it would put an end to cryptocurrency mining in the region. This is largely a non-story since it’s essentially just a restatement of a national-level policy that went into effect months ago. Hebei was never much of a mining stronghold anyway, so the announcement is more procedural than anything else. Mining operations will continue to move overseas while China goes through its unified push to become carbon neutral.

For reference, China has 23 provinces, and close to half have already restated their commitment to the national policy of not tolerating cryptocurrency mining.

The Securities Times, a state-owned publication, ran a story to warn the public about the bubble surrounding nonfungible tokens, or NFTs. This Shenzhen-based publication questioned the real economic value of NFTs, a topic that many of us have wondered about at times. Still, the suspicion hasn’t stopped the trend from spilling into less mainstream art circles, where NFT and metaverse-related events are becoming more and more popular.

Selling shovels in a gold rush

While mining in China might be difficult, manufacturing mining machines continues to be profitable. Canaan, one of the world’s largest manufacturers of cryptocurrency mining hardware, announced its highest quarterly profits to date. The company’s Q2 financials show that the company recorded over $167.5 million in total net revenue. This was likely driven by the sharp increase in prices this spring, leading to an aggressive expansion of mining facilities across the world. The next round of quarterly financials will tell a deeper story, as investors learn how badly China’s aggressive regulations have hurt the industry. Zhang Nangeng, Chairman and Chief Executive Officer of Canaan said:

​​“We delivered a remarkable performance in the second quarter of 2021. Despite unexpected regulatory policy dynamics and Bitcoin price volatility, we achieved record-high topline results as we delivered a robust 5.9 million Thash/s of computing power to our clients.”

Rounding up the trading space

Volume remained mostly flat on exchanges like Huobi and OKEx, as it has for the last 12 weeks. The last major spike came during the sell-off in early May, around the time Chinese regulators began their crackdown. Over this time, FTX has seen a strong increase in volume, suggesting that some Chinese users might be connecting to exchanges that haven’t been dominant players in the Chinese trading space.

FIL remains popular on Huobi, finishing in the top five on Thursday’s 24-hr volume chart. This token has maintained popularity among traders in China, despite being about 50% below its all-time high from earlier this year. ADA, SOL, and DOT were assets that showed up high on OKEx volume charts, which mirrored global volume distributions. Speaking of Solana, Chinese users on Weibo reacted strongly to the network going offline on Wednesday, with some criticizing the network’s decentralization. A discussion broke out about whether Ethereum’s early technical issues were comparable to this event, proving that Solana and Ethereum maxis will disagree in any culture, regardless of the language.

The central bank digital currency created by the Chinese federal bank is now being pushed out even further, as popular app Meituan is offering roughly $1.50 in eCNY (digital yuan) to users who open a ‘digital wallet’ and use its services.

Meituan is most widely known for its bright yellow food delivery service and shared bikes, which can be found on most city streets. The campaign is meant to encourage low-carbon living and is open to nine pilot cities, including Beijing, Shanghai, Shenzhen and Chengdu.

The eCNY, which was originally positioned as more of an institutional remittance tool for commercial banks, is now being pushed towards retail users aggressively. Already, large franchises like McDonald’s and Zara display eCNY payment signs at point-of-sale counters across the country. The current digital payment space is dominated by WeChat Pay and Alipay, but those two will likely have a hard time holding control of market share if the central government is interested in forcing eCNY into competing applications.

Ironically, Meituan has a special role in Chinese cryptocurrency meme culture. Token holders often joke they will be forced to work in food delivery whenever the market crashes, leading to the meme below.

At the end of March, Meituan revealed it had around 570 million users. Other financial apps, including banking apps, have already integrated wallet services into their products. 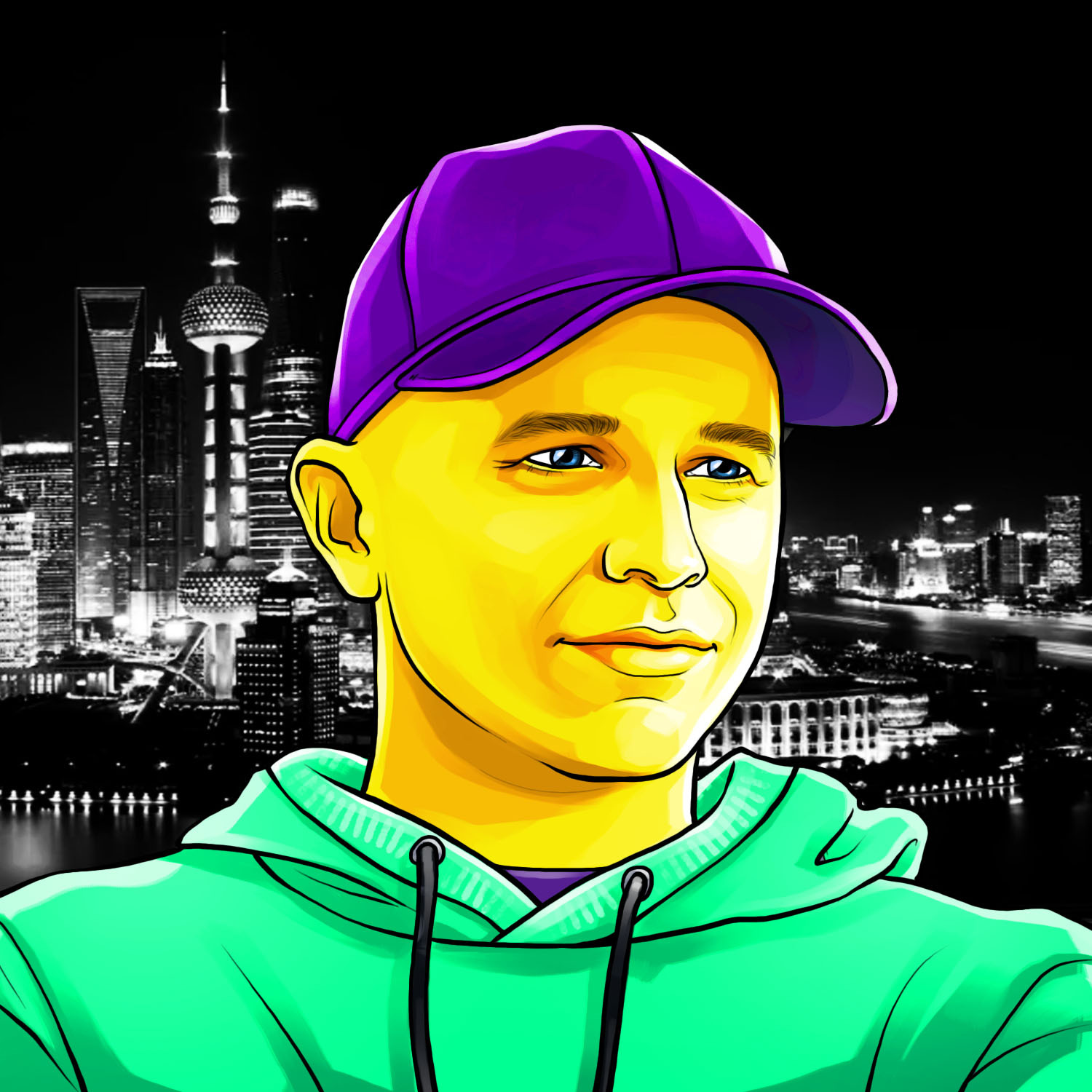 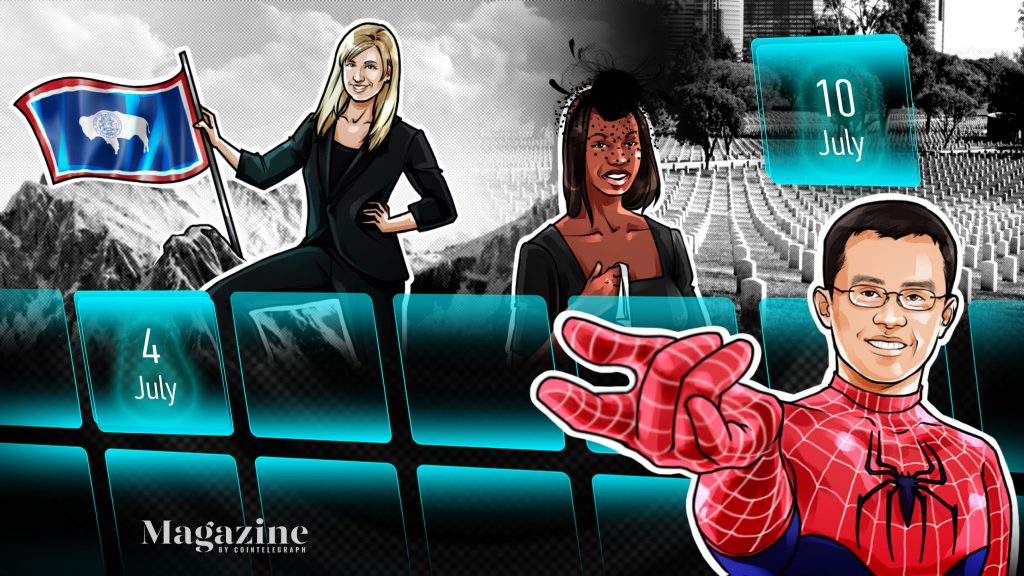 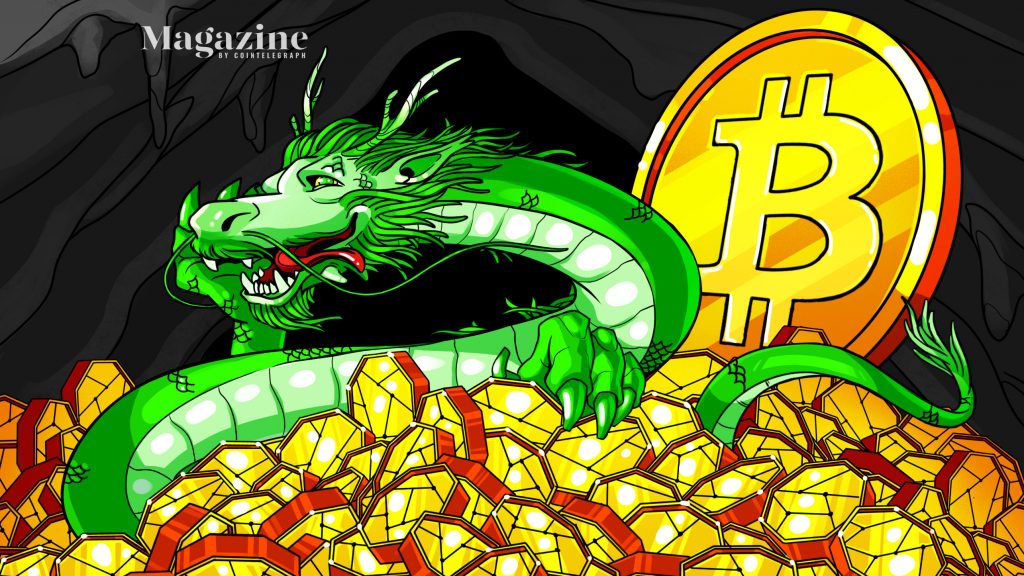 Is China softening on Bitcoin? A turn of phrase stirs the crypto world