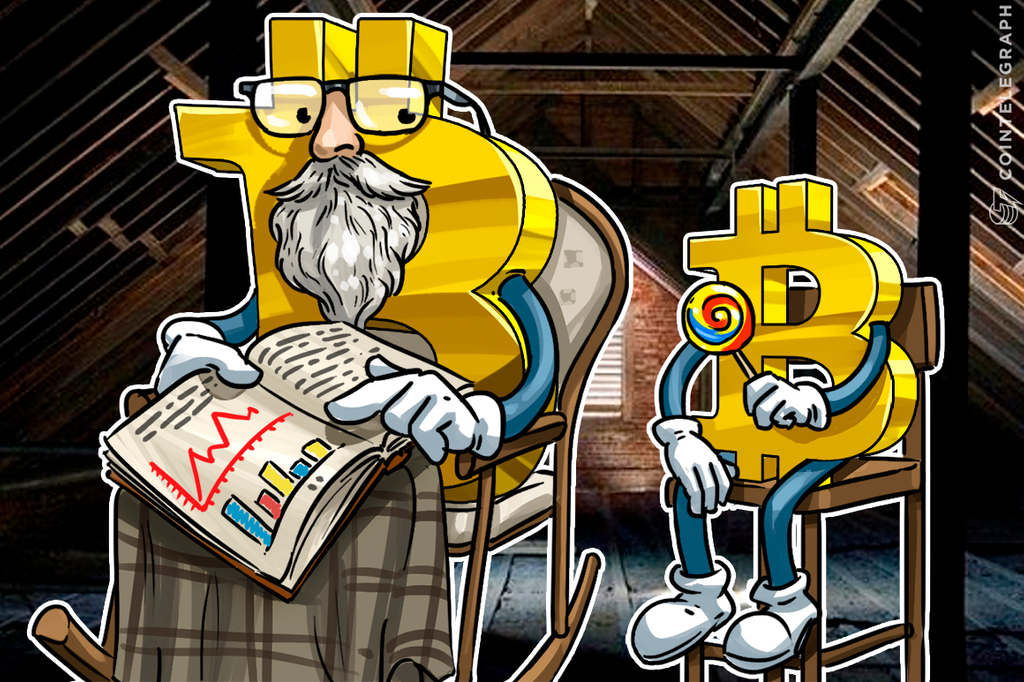 How did Bitcoin price develop?

What is the backing of Bitcoin?

What are the most significant Bitcoin price fluctuations?

What will happen with Bitcoin price?

How did Bitcoin price develop?

Bitcoin price has its own wild road.

In 2009, the year Bitcoin was created, nobody could have thought it would gain such popularity. The initial price was about $0.001. Over the next five years there were no significant events, so the price rose slowly with little fluctuations.

In 2013, Bitcoin attracted a lot of attention because of the Cyprus banking crisis. In November 2013, the Chinese started to buy BTC in large quantities and the price increased by 1000 percent. However, it didn&rsquo;t last long.

In February 2014, there was a DDoS attack on the servers of the exchange Mt. Gox. At that time, it controlled about 60 percent of Bitcoin transactions. This occasion struck Bitcoin hard and the price fell by 40 percent. Throughout the year, until January 2015, the price continued to fall down.

During 2015, Bitcoin gained popularity slowly but firmly and during that year, the price began to rise little by little.

Since May 2016, Bitcoin has earned the trust of more and more people, and its price has continued to rise.

In June 2017, the market saw a dramatic fall and the price decreased by 14 percent. Nowadays, Bitcoin is taking back its positions.

There are a number of factors that impact Bitcoin price over the course of time.

Market demand and supply - This factor is major. Nowadays, Bitcoin does not have any physical equivalent in the real world, so BTC are sold on exchanges. The main principle of economics says that if people buy a currency, its price rises and if people sell the currency, its price falls. Bitcoin is no exception. In the fall of 2013, the price went up by 10 times as a result of Chinese demand. Currently, there are about 16 mln BTC and more than 14 mln people have wallets with BTC. This number is growing rapidly and since the number of Bitcoins is fixed, the price will continue to rise.

News in mass media - There&rsquo;s always a human factor involved - i.e. the way people can react to news. For instance, remember the 25 percent price fall after Ross Ulbricht&rsquo;s arrest or the new price record in anticipation of the Winklevoss&rsquo; ETF hearing.

Technical issues - Bitcoin has an open source code, so everyone can examine it. New updates for fixing some bugs and weak points in code can give an impetus for price growth. Meanwhile, successful account hacks or server attacks can bring down the exchange rate. In August 2016, some hackers discovered a security problem in Bitfinex and the price subsequently fell.

Political and economic events worldwide - In the age of globalization, decisions in just one country can have an influence on the entire world - i.e. accepting Bitcoin as a means of payment in Japan.

High volatility - Volatility is the degree of trading price variation over time. Volatility refers to the amount of uncertainty or risk in a security's value. Higher volatility means that a security's value can potentially be spread out over a larger range of values. In other words, the price of the security can change dramatically over a short time period in either direction. The volatility of Bitcoin is about 10 percent right now, but it is going down.

What is the backing of Bitcoin?

Bitcoin does not have any physical backing.

It means that it&rsquo;s not backed by any precious metals or international agreements. Nevertheless, it has all the characters of money such as:

Uniformity - All Bitcoins are equal. Nobody can distinguish one Bitcoin from another. Each BTC has the same value and price.

Divisibility - Each Bitcoin can be divided into smaller parts.

Portability - Individuals are able to carry money with them and transfer it easily to other individuals.

Longevity - After the issue, Bitcoin will exist for an indefinite time in the system. It will not disappear at some moment.

Recognition - Everyone can easily distinguish Bitcoin from other cryptocurrencies.

Security - Bitcoin is protected from falsification, theft and changes in the information of transactions.

The main difference between BTC and real-world currencies is that all the features above are guaranteed by methods, algorithms and protocols proved by mathematics.

What are the most significant Bitcoin price fluctuations?

There have been some price swings in the history of Bitcoin.

In February 2011, the exchange Mt. Gox was found, which allowed people to exchange USD to Bitcoins. Consequently, the price rose from $0.05 to over $1.

In February 2014, Mt. Gox declared a DDoS attack on its servers. At that moment, Mt. Gox controlled about 60 percent of Bitcoin transactions. As a result, the price went down by 30 percent.

Between October-November 2013, organizations all over the world announced that they had started to accept payments in BTC. The Chinese started to buy Bitcoins en masse and, unsurprisingly, the price rose from $120 to $1,150.

In December 2013, the People&rsquo;s Bank of China forbade payments in BTC, which saw the price fall to $500.

In April 2010, an updated version of the source code was published. After that article, the price increased 10 times.

In April 2011, Time magazine published an article about Bitcoin whereby the author talked about the future of the cryptocurrency. Soon after, Bitcoin price grew from $10 to $30.

What will happen with Bitcoin price?

It&rsquo;s hard to predict something for sure.

Any currency can become subject to collapse. There are some notoriously known devalued currencies such as the German Papiermark or the Zimbabwean Dollar. In a short period of time, their prices fell almost to zero. They went out of use since the prices of goods and services increased by leaps and bounds.

In theory, technical issues and limitations, code problems, political events and decisions and other cryptocurrencies are potential &ldquo;deal breakers&rdquo; for Bitcoin. Nevertheless, currently, there are no prerequisites for devaluation.

Many representatives of the crypto community and investors believe that the current Bitcoin growth is stable and not at all a &ldquo;bubble.&rdquo;

Bitcoin is rather young, approximately 10 years, and it has enormous potential for growth.

It is hard to predict Bitcoin price movement so to know more about current and upcoming trends, it might be a good idea to follow the market and stay updated on the news.