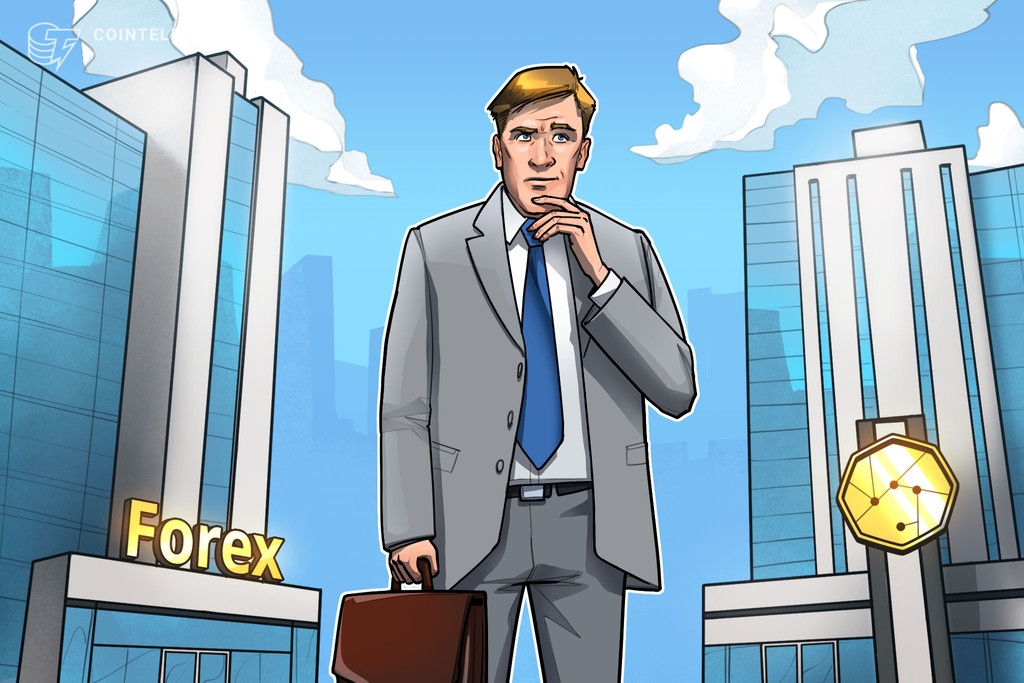 What are the similarities between the two?

What are the differences?

Which one is right for you?

The Forex market is the largest trading market in the world, with a daily trading volume of about $5 trillion. The market comprises financial institutions, banks, businesses and retail investors, all of which exchange national currencies either as a matter of doing business or as a means to make a profit.&nbsp;

This market emerged out of the creation of the gold standard in the 19th century and the subsequent establishment of the United States dollar as the world reserve currency in the 20th century. It wasn&rsquo;t until the 1970s, though, that a rise in institutional and retail investing began to create the type of system we see today. Finally, the advent of internet trading in the &rsquo;90s has made Forex more accessible and more automated than ever, which is what has allowed the market to blossom to its current size.

As opposed to stocks, which are more often traded on exchanges, most of the Forex market is OTC. This means that traders negotiate without any governing authority over them that guarantees the trades. Terms are agreed upon, and trades are made between the parties directly or through a broker, who is a middleman who facilitates transactions on behalf of clients. The market operates 24 hours a day, Monday through Friday, though there are four main &ldquo;sessions&rdquo; each day that overlap based on the business hours of different global regions.

Forex is known as a market that can move fast and be fairly volatile, which is exactly what has attracted traders over the last several decades. It is just this volatility that provides opportunities for a lot of money to be made. Often, this volatility is derived from political and economic news, as the strength of a nation&rsquo;s economy, as well as its international relationships, weigh heavily on the value of its currency against others. For this reason, Forex traders pay a lot of attention not only to charts but to things like economic calendars, gross domestic product reports and updates on any conflicts unfolding on a global stage.

The cryptocurrency market is incredibly young &mdash; about 11 years old &mdash; and exclusively deals with digital assets. It operates 24 hours a day, seven days a week, and while OTC trading exists, much of the volume is channeled through exchanges.

Cryptocurrency trading started in 2009 with Bitcoin (BTC), though it would be a couple of years before the first exchanges would open. However, once they did open, and with the rise of many different altcoins, a vast ecosystem of trading different digital assets quickly blossomed. Today, the market has a daily volume of about $100 billion, with most of that going through exchanges. These exchanges are open 24/7/365, however, trading regulations on many of these platforms can vary wildly due to different parts of the world having different rules and attitudes concerning cryptocurrency.

These markets are known to be highly volatile and open to manipulation. However, much like Forex, the volatility is seen by some as advantageous. While definitely susceptible to industry news and scams, in general, cryptocurrency markets are less affected by global events or traditional financial markets. Traders are less likely to be scanning headlines and more likely to be paying attention to charts and technical analysis.

What are the similarities between the two?

There are many parallels between these two markets, such as the fact they both deal in currencies, are fast-paced and volatile, and both rely on modern-day communications technology in order to operate.

Maybe the most basic comparison to make between these markets is the fact that they are both based on currencies as opposed to other tangible commodities. While not everyone actually grants digital assets the title of &ldquo;currency,&rdquo; it is this basic type of instrument that Bitcoin and others seek to emulate. Similarly, both markets are made up of a variety of players ranging from individuals to massive financial institutions, all of whom are either conducting regular business or attempting to earn a profit on volatility.&nbsp;

One other major connection between these realms is the way that computers and internet technology play a role in the creation of their markets. While Forex emerged well before the IT age, it is no secret that it has exploded as a result, and today, the internet is the primary way that these trades are executed. Cryptocurrency just takes this one step further, as it only exists in the digital realm, and in fact, couldn&rsquo;t in any meaningful way be traded without computer networks.

What are the differences?

Despite many similarities, key differences between these markets remain. One of the largest is the nature of OTC trading versus using exchanges but also how these markets respond differently to global economic pressures.

You&rsquo;ve likely already picked up on many of these differences, and a major one is the nature of exchanges versus OTC trading. OTC trading offers global liquidity, but trades often must be facilitated by a broker, as mentioned before. It is possible to get an account that gives direct access to the market, but this is highly regulated. Going through a broker, however, is more straightforward for many investors and traders, but the broker is going to take a cut. How much will depend on many variables, such as the actual institutions involved, the trading pair you choose and current market conditions.&nbsp;

Cryptocurrency is most commonly bought on exchanges. An exchange, much like a broker, acts as a middleman and will take a cut. Unlike brokers, though, the exchange acts as the singular authority over buying and selling and usually has a fixed rate (or rate structure) that will always apply to trades. There is no negotiating; there is just the exchange&rsquo;s terms. Therefore, this can simplify the process for users in some ways, but it does mean that user activity will be under the watchful eye of a central authority.

Global currencies are also not the same as cryptocurrencies &mdash; a fact that proponents on both sides are usually quick to point out. Traditional currencies (fiat) can be pegged to an asset, other currencies or nothing at all, but they are regulated by governments and central banks. The systems in the world that define their interactions are old and well established. The value of a global currency will always be dependent on things: what commodities they produce and how their nations are doing against other global players.

Cryptocurrencies, however, have very little of this. None of them existed before a little over a decade ago, and none of them are tied to a particular nation or bank. While they can be pegged to other assets, most of them are not, and they rely on a combination of their own utility and speculative faith to derive value. The intrinsic usefulness of a digital asset can vary wildly, and the market is fairly competitive, often with multiple projects vying to fulfill the same niche. Meanwhile, virtually none of them are well regulated, and the future of how legislation will play out is uncertain at best. Some may speculate that fiat currencies can potentially collapse; however, they are much more tried and true investment vehicles on average than the majority of cryptocurrencies available.

Which one is right for you?

Of course, this is a question that all traders have to ask themselves, but a lot of it comes down to which type of trading environment sounds better to you. Forex trading can offer more built-in stability, as well as an industry with deeper roots, more infrastructure and clear regulation. However, the room for upside in this market may not be as extreme as cryptocurrency can offer. If you&rsquo;re interested in finding a broker to get involved, check out FX-List for a comprehensive collection from around the world. Also note that many FX brokers are now offering cryptocurrency options, though the terms on these trades will obviously vary case-by-case.

Cryptocurrency trading is certainly more of a &ldquo;wild west&rdquo; market, and the risks are greater, but there is potential for massive returns that would be unlikely to be found by investing in traditional currencies. If this sounds better, then getting involved with one of the larger and more reputable exchanges is probably your best first step. Companies like Coinbase, Binance and Gemini all offer straightforward access for beginners, as well as more advanced tools for if and when you want to take your trading to the next level.&nbsp;

Whichever way you go, or if you wish to dabble in both, the key is always going to be education. Staying educated will help you make the best trading decisions and hopefully stay ahead of rough times in the market. With this guide, you should now be prepared to take your first steps onto either of these financial paths with enough information to find the type of trading you&rsquo;re looking for.