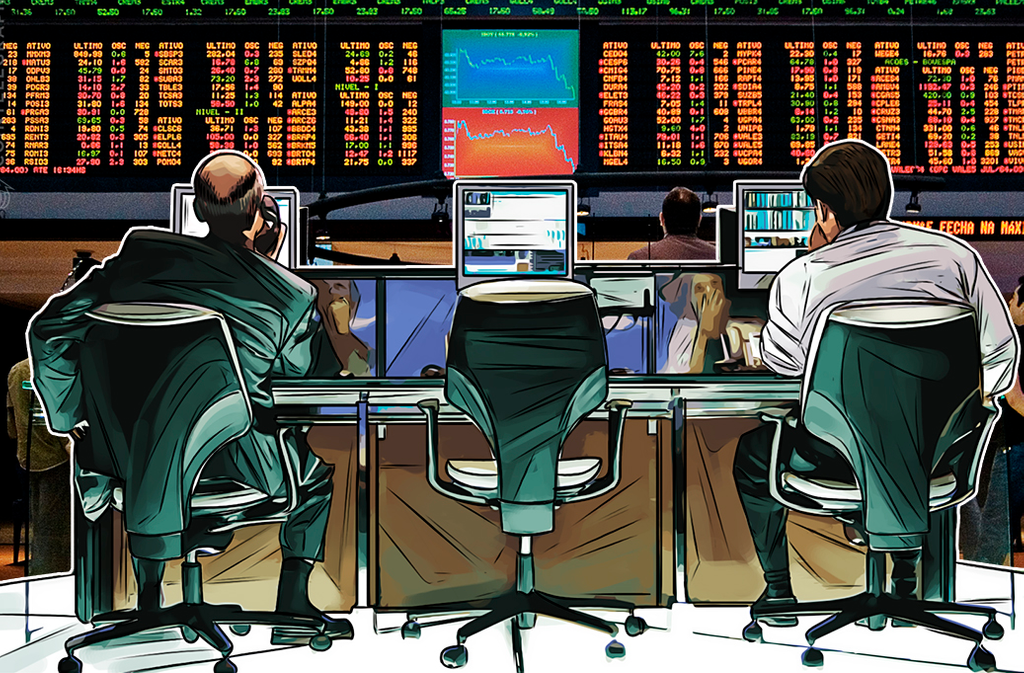 First things first - what is a hedge fund anyway?

Are all hedge funds the same?

Is there more than one process for decision-making?

Decentralized decision-making looks so simple. Is it really that simple?

What are some of the economics that must go into decentralized decision-making?

First things first - what is a hedge fund anyway?

Setting aside the legal part, you can think of a hedge fund as a pool of assets in various proportions, managed by people known as fund managers. A typical hedge fund in the stock market manages various securities for several companies to create an overall pool.

Because the pool is diverse, meaning no one asset dominates, the risk goes down. In other words, the risk is hedged, and therefore, the name.

Are all hedge funds the same?

Mostly, all successful hedge funds are built on a unique insight that fund managers have about the market.

It allows them to leverage a certain market opportunity that no one else did previously. Building on this market opportunity, a hedge fund can attract investors to put their hard earned money into the hands of fund managers.

What separates two hedge funds from each other is the unique insight each of them is playing with, and the process of decision-making within a fund.

Is there more than one process for decision-making?

The standard strategy for making decisions in a hedge fund is that of hiring smart people, putting them in a room, and asking them to make bets in markets.

Every individual makes their own bets in the market, and depending on the decision, the value of the fund will either go up or down. The variable incentives for these decision makers (or fund managers) are in proportion with the returns they yield for the fund.

A manager who consistently makes good decisions, makes more money than one who regularly makes bad bets. That&rsquo;s the traditional way to reach to a decision in a hedge fund. On average, a hedge fund employs 200-250 fund managers to take care of the fund and the investors&rsquo; money.

Such a fund is as good as the 200 people hired by the fund. Smart folks among us started asking, &ldquo;Are 200 people enough? Can we leverage the smarts of people at scale?&rdquo; The answer led to the decentralized form of decision-making.

The winds of decentralization have not left the management of hedge funds untouched.

Blockchain has taught us that if there can be a protocol or method to organize a large number of strangers together, with proper incentives that promote the right kind of behavior in the network, an organization doesn&rsquo;t have to be limited to the few people that it can afford to employ.

Decentralized decision-making in a hedge fund is an excellent example of designing such a protocol. In a nutshell, it looks like this: The process starts with hundreds, or even thousands of people casting their bets/votes, based on their own research about the market. Each of those individual bets is then carried out on the live market by the hedge fund for a particular period. Once the period has elapsed, the bets are evaluated on the returns they have made. The participants are then rewarded proportionally to the returns their bets yielded.

Decentralized decision-making looks so simple. Is it really that simple?

The basic economics is really that simple.

However, the devil lies in the details. Like all traditional hedge funds operating on a unique insight, the decentralized protocols must also run on a unique market opportunity that's hard to repeat by someone else.

There are interesting examples out there, like Numerai, with a protocol for organizing data scientists, or God Token, using its decentralized protocol to organize thousands of miners.

Even though in the real world decentralized protocols might not be this simple, for our purposes, this is how a decentralized hedge fund works.

Besides the technology, economics drives every step in such a protocol.

What are some of the economics that must go into decentralized decision-making?

We can break down the involved economics in three parts.

Let&rsquo;s crack each of them one by one.

The sole aim to open up any decision-making to the entire world is to attract a large number of people to work on it. The network effects, which means the system will become better as more people join in, must be made part of the whole economic model.

The economics must not be designed in a manner such that participants start to view each other as competitors. If that happens, they will try to make it difficult for new entrants to come in and work towards forcing out the existing ones. No one would desire such a situation - neither the fund nor the investors.

Ideal economics would be such that current participants invite more participants in the network. If not perfect, an economics that does not make a member compete against the others would work too.

Talking of networks, no two members in a network are equal. Each member contributes differently, and that&rsquo;s how they should be treated.

One of the popular ideas is to maintain the reputation of each participant in the network, and have their votes (bets) evaluated in the light of their reputation. A member with higher reputation will gain more weight for his/her bet as compared to one with a lower reputation. One with zero reputation (or a minimum threshold) is as good as nothing.

Another popular idea is to allow each participant to bet some of their stakes (earnings) along with their bets. The size of their stakes will directly reflect how confident they are in their bets. If a bet yield returns a positive outcome, the one who placed it will be rewarded. If negative, the amount he/she bet would be destroyed.

Bets with higher stakes might be given more weight because that would mean that the participant didn&rsquo;t just randomly guess.

Just as no two members are equal, no two rewards are equal. Rewards might be a function of the reputation of a participant, the stakes he/she made a bet with or the return that his/her bets yielded.