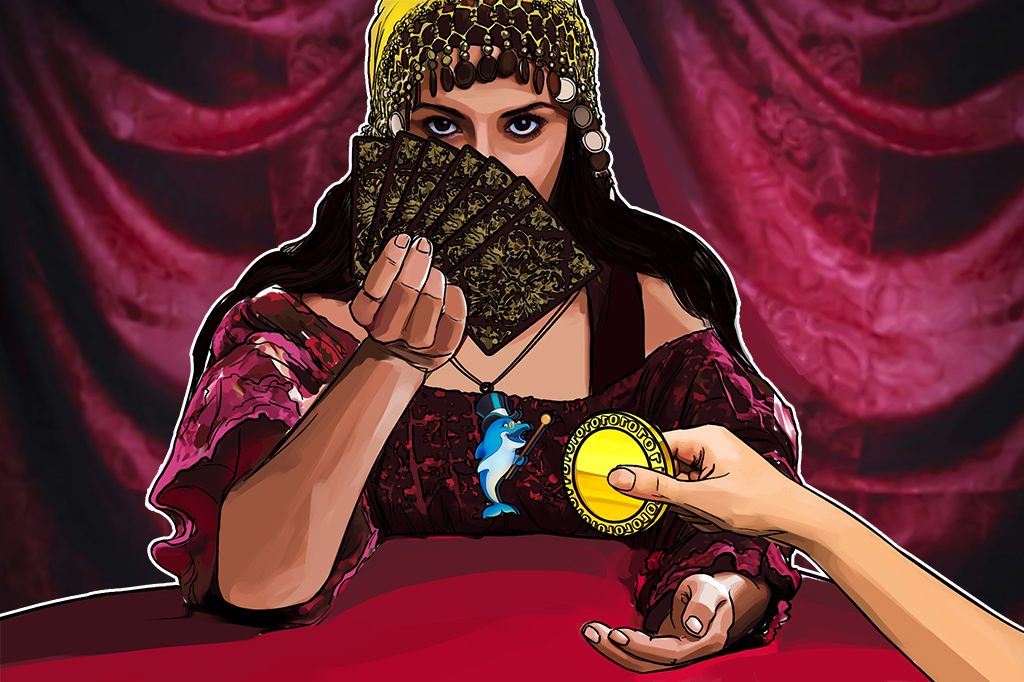 What are provably fair games?

Are these games popular?

How can I determine whether a game is provably fair?

What are provably fair games?

An online game can be considered provably fair if there is a mechanism in place, which allows the players to confirm the fairness of the game process.

The appearance of the &lsquo;provably fair&rsquo; concept is closely related to the rise of online cryptocurrency gambling: casinos, lotteries and other online games that allow placing bets and receiving rewards in Bitcoins or altcoins.

They have started cropping up very soon after Bitcoin itself emerged, and one of the primary selling points of these games is their fairness. In legacy online gambling, the entire gaming process takes place behind-the-scenes and can be manipulated at will by the owners of the platform.

Conversely, one can&rsquo;t trick a Blockchain, because all transactions are recorded on a public ledger - all ticket purchases and prize payouts are clear to see and can&rsquo;t be faked. Moreover, with the advent of smart contract platforms, such as Ethereum, the entire game process can be governed strictly by program code, with no opportunity for human interference.

However, transactions are not everything there is to a casino or a lottery game, and some of the processes may still be hidden from a user&rsquo;s eye. For example, the process of drawing the winning numbers in a lottery. Some platforms choose to reveal these details further and offer the players the necessary tools to confirm the fairness of all processes. This makes such platforms &lsquo;provably fair.&rsquo;

The Blockchain technology and the goodwill of the organizers of a given game.

First of all, it is impossible to definitively prove if something is fair if it actually is not. So there is a need for a certain underlying level of fairness, which a game can be built on. The Blockchain technology provides that level, thanks to its transparency and immutability.

A properly programmed Blockchain-based platform leaves no possibility for the organizers to cheat the players, even if they really wanted to.

Provided that basic level of fairness, the owners of the platform then need to prove to the players that the game is working as advertised, and that there is no room left for cheating. That is done via several methods, such as publishing the source code in open access and providing verification tools for lottery/casino draws.

Are these games popular?

The high demand for provably fair games can be clearly seen by the ever growing number and popularity of such platforms.

Online gambling is by definition a risky business. The odds are stacked against the player and the thrill of overcoming the chances is what&rsquo;s driving people to these games. However, there is no need to further complicate this by having intransparent games and unclear practices.

Imagine, you do manage to win a game, but never receive a prize and can&rsquo;t prove the fraud to anyone. Or if a platform is cheating its players, and makes no payouts at all - but there is no way of knowing that, because everything is done in secret.

These are not pleasant scenarios for the users. So if there is any way to eliminate the possibility of the game&rsquo;s organizers cheating, by, say, moving to a provably fair platform, the players are very likely to do it.

How can I determine whether a game is provably fair?

If a particular platform claims to be provably fair, it usually provides a list of ways for you to confirm that claim.

To better understand how this works, let&#39;s take a look at a real example: the True Flip Blockchain lottery. This platform has a quite successful ongoing ICO campaign, which may be in part explained by the principles of fairness and transparency it maintains. Given that, it may be beneficial to take a look at True Flip as an example of best practices.

Right on the main page, you can see the link to the open source code of the lottery, published on Github. By visiting the repository, you can check all the functions which govern the game, including the process of drawing the winning numbers and making prize payouts.

Of course, not everyone is a programming expert, and the owners of the platform should understand that. There are other options to provide proof of fairness. Returning to the True Flip example, the lottery offers a tool which anyone can use to double-check the winning numbers by entering a publicly available Bitcoin hash, over which the owners of the platform have no control.

These two examples don&rsquo;t cover all the ways that online game organizers can use to prove its fairness. In fact, there are many other aspects of any game, which can be omitted, and consequently used to cheat the players. So the &lsquo;provably fair&rsquo; characteristic is more of a scale, where some games may be more transparent than others.

Ultimately, it is up to you, the player, to determine whether a game is transparent enough for you to entrust it with your money. Caveat emptor, as they say, so stay careful, always stay on the lookout for suspicious things, and you should be all right.