Are US Regulators Getting to Bitcoin?

While US considers how to regulate cryptocurrencies, another directive is putting the cat amongst the pigeons for Bitcoin businesses. 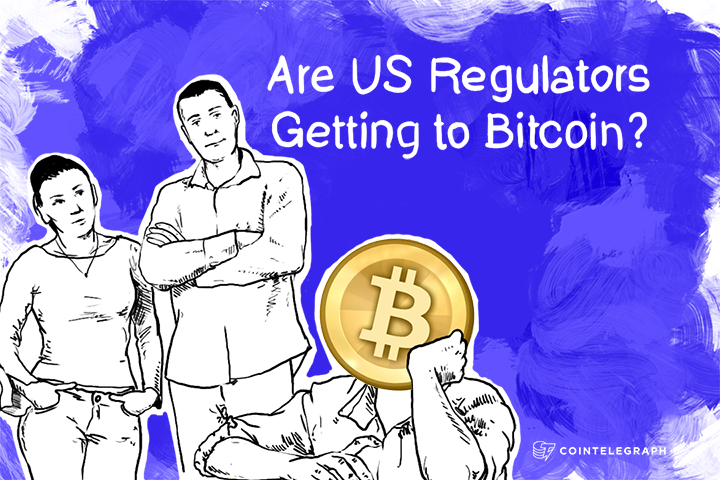 While US considers how to regulate cryptocurrencies, another directive is putting the cat amongst the pigeons for Bitcoin businesses.

The legislation effectively requires banks to submit details of all clients “potentially up to no good” and “If the government finds something suspicious, it investigates further,” according to The Guardian.

In real terms, banks face considerable difficulties unless the accounts of “high-risk” users and business are shut down, and this is affecting all sorts of industries from payday lenders to firearms to escorts and pornography.

While there can be no doubt that certain individuals use such business models “as a front for less legal transactions,” The Guardian says, the knock-on effect of the operation targets the most vulnerable sections of society, such as those reliant on payday advances.

The FDIC published a list of 30 “high risk merchant categories” which would be specifically targeted by the DOJ, but in addition, those accepting Bitcoin may well have cause to fear additional repercussions.

Recently, “Bitcoin businesses have had their accounts shutdown by major banking institutions merely for their involvement in Bitcoin,” writes Jeff Berwick at The Dollar Vigilante, who cites the case of Internet Credit Union as a prime example.

However, far from expelling such practices, the operation may well be drawing more businesses into Bitcoin in a bid to move their perceived “risk” away from the regulators.

Significantly, however, as Cryptocoinsnews reports, Choke Point may well be extending its reach to the Bitcoin community. “Coinbase and bitpay have both expressed their unwillingness to work with legal marijuana distributors,” it reports as an example, “Bitcoin payment processors also feel the pressure from Operation Choke Point.”

Should it turn out that aspects of the cryptocommunity succumb to the threats of regulators, the implications for the Bitcoin ideal will be wide-reaching.

Meanwhile, reports The Guardian, the DOJ sent a letter to Congressmen Blaine Luetkemeyer and Kevin Yoder in January “to reassure them that the Department of Justice has “no interest in pursuing or discouraging lawful conduct.”

This was in response to a letter by Congressman Darrell Issa, Chairman of the House committee on oversight and government reform, in which he accused the DOJ of “exercising prior restraint” and “unfairly targeting businesses such as payday lenders”.