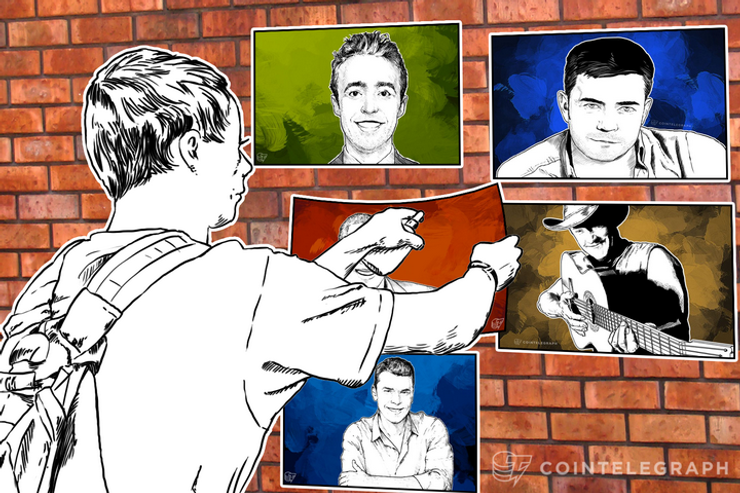 Bitcoin Family is a new non-commercial Bitcoin popularization project, in development by a young Bitcoin enthusiast Dima Vollo. According to Dmitry, the project was started with the aim of creating the largest collective photo collage of cryptocurrency enthusiasts. The project's goal is to have 10 000 bitcoiners add their faces to the family and print the resulting collection at full size.

“We believe in the power of BitcoinFamily to connect people, who are passionate about Bitcoin, regardless of their place of residence, nationality, religion and age.”

Dima Vollo, the author of the project explained to Cointelegraph:

“I had an argument with my friend; he told me that Bitcoin enthusiasts love their anonymity and are always afraid of the public. I told him that the anonymity of the Bitcoin is not its defining characteristic, and I decided to run this non-profit experiment to prove my point.”

Dima started learning about Bitcoin and Blockchain technology after his mentor introduced him to the scene and encouraged him to research further. In 2014, Dima took on a unique journey abroad, using Bitcoin as his only means of payment.

At the time of writing, about 80 bitcoiners have already joined the photo collage, including such prominent figures as Roger Ver and Mad Bitcoins.