Bitcoin as Alternative for the Traditional Currencies. Part 1: The Current Situation 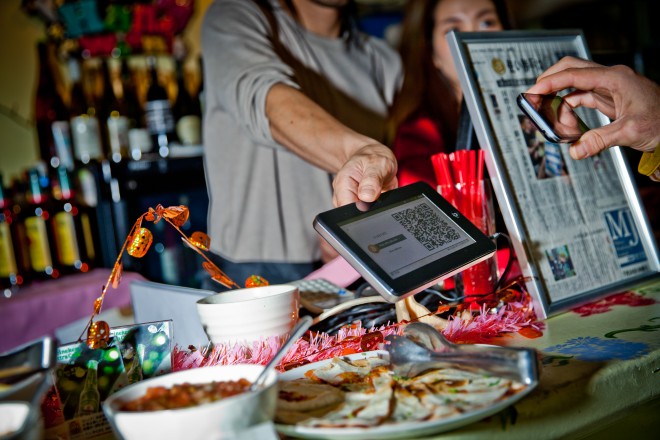 Many different articles have emerged about new featuring different physical merchants running shops, cafes, restaurants, karaoke-bars and other venues accepting bitcoins as a payment method. The one located as close as possible to the heart of the coin is the Pink Cow in the Roppongi district of the capital of Japan – Tokyo. It is not to doubt the heart and soul of the most popular crypto currency, as the developers or group of developers under the name Satoshi Nakamato have introduced to the world the new payment method some streets away from their headquarters.

The Pink Cow also welcomes the Bitcoin Meetup Group, whose biggest concern now is the situation inside the bitcoin community. To explain it as plain as possible people who stopped spending the coins are the biggest worry of the experts. Imagine that the amount of BTC someone has to spend for a dinner will double or triple it value already tomorrow. As the prices for the bitcoins gradually rise, only some drops due to the closing of Silk Road, the black market biggest player have occurred, very important concerns were born in the minds of specialists. Every bitcoin user knows about the tendency, the amount of deals and buying of things for coins has reduced. And the trend is just set. People tend to save up bitcoins to wait the the maximal price to sell them. This scheme kills the main aim of this crypto currency – it should replace fiat money and traditional payment methods in future. Due to these happenings such future seems to be less possible than ever. Some expert, like Fred Friis from Tokyo Bitcoiners says that the fluctuations will be preserved. There cannot be such a situation when the prices will continue only to grow. The coin is not old, its price will change. But there is a truth about bitcoin that is the reason for the growth. The currency is finite – the maximal amount of coins is set by the developers. As it cannot be emitted more coins the currency is a deflationary currency. Its main characteristic is that people tend to collect it.

Another scientist, Simon Johnson compares bitcoin to gold. In history people often used it as a payment method knowing that this resource is finite.

The creation of more bitcoins will stop about the year 2140 considering the growing power of mining hardware. The supply towards this time will drop in the most natural manner. This will also lead to a price increase and a decrease of deals – no one will spend it, the market might terminate its work. Users just will tend to keep it. They are not obliged to spend it, real fiat currencies and other digital currencies will the ones spend, but bitcoin will be used to gain someday and enormous profit.

Nowadays this is not the problem – mining is still going, bad news arrive on time to reduce the price for coins, people still exchange them towards different physical goods.

What will it bring in future?

Please read the second part of the article.