Let us have a glimpse on the points spread upon the CoinMap. The distribution becomes denser every day, new merchants and vendors are accepting Bitcoin and sometimes Litecoin together with or even instead of fiat currencies. 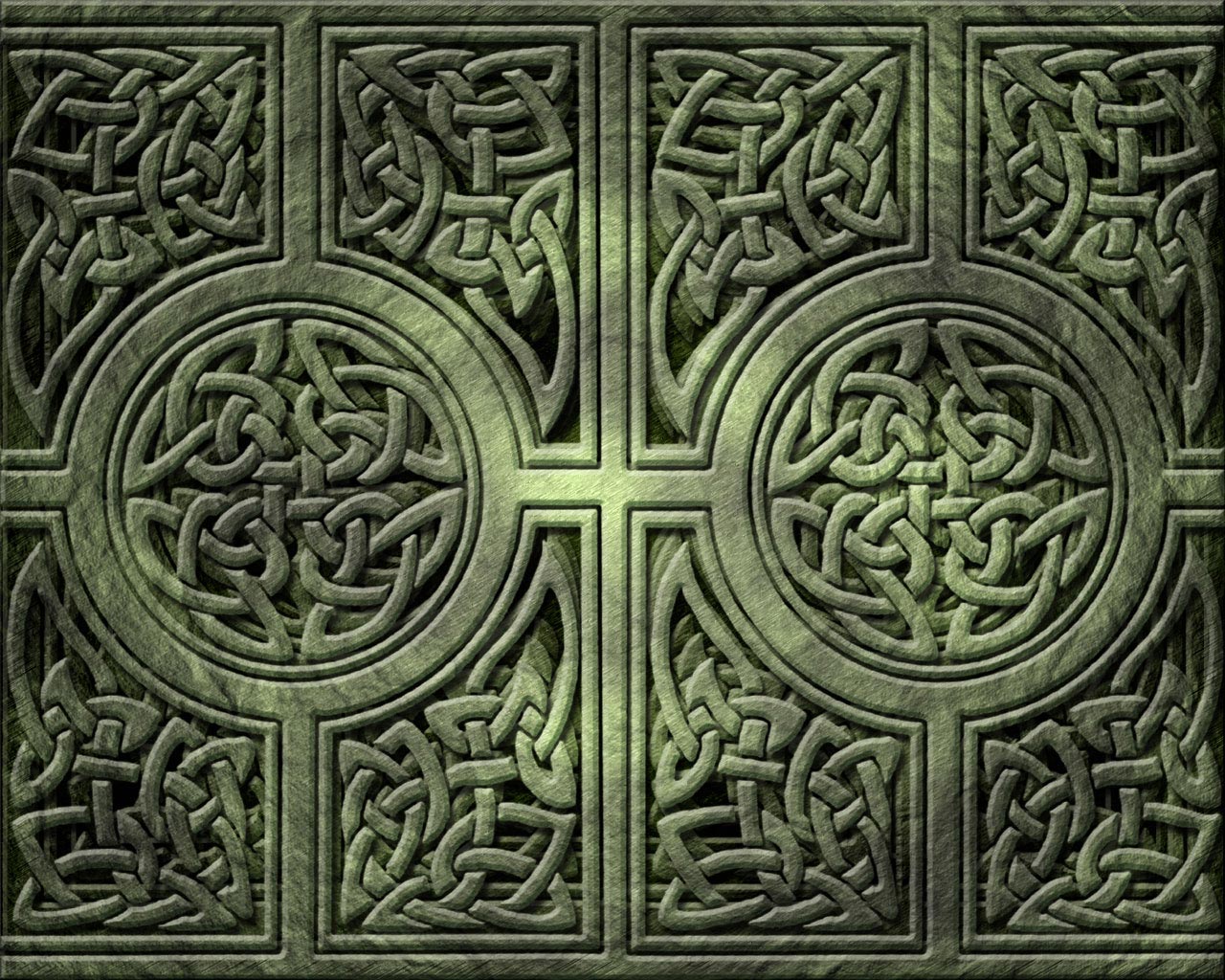 Let us have a glimpse on the points spread upon the CoinMap. The distribution becomes denser every day, new merchants and vendors are accepting Bitcoin and sometimes Litecoin together with or even instead of fiat currencies. During the peak of the price for a single BTC last fall, has started the enormous attention to the cryptocurrencies; both positive and negative events played a fine part in the development and popularization of the coin. Even the counterparts of the online media – television and radio – have featured news about virtual money, informing people far from the advanced achievements of the IT-science and unshakable traditionalists supporting money that can be touched or placed in a piggy bank.

Ireland, the country of free and insubordinate people is also aboard of the trend. Many products and services are provided not just for Bitcoin and fiat money, but very often the coin is preferred instead of euro. The availability of online goods today is a matter of fact, but POS terminals and other equipment to allow purchasing goods simultaneously without leaving the cashiers desk is gaining momentum. The over-the-counter servicing is set up by dozens of venues among them an electronic-cigarette shop, phone shop, bed & breakfast facility, CCTV center and many others. While the amount of points all around the world on the CoinMap has tripled a huge contribution was received from Ireland.

This activity is supported an encouraged by the Bitcoin Association of Ireland. It is not a governmental official organization, but it completes a very important work of promoting the Bitcoin. Entrepreneurs might seek advice there, users get basic education, and customers are provided with information on the listed companies working with coins or accepting them as a payment method. The institution has no influence on the regulation of the country, but the interest reaffirms the necessity of such work. Currently, there are 150 merchants accepting Bitcoin at the venue in the UK. The one of the most remarkable and oldest is a fast-food stand Reaney's Burger Bear from London (see earlier publication of our online magazine). The modern applications designed for smartphones allow using the gadgets to make and accept payments, to conduct the activities of the business and follow the statistics.

However, seeing and evaluating the attitude formed by financial institutions and governmental authorities, the experts believe that the virtual currencies have to pass the period, when they are considered to be money laundering and criminal deed supporters. The whitewashing process will definitely take some time and the success is going to depend on people that are involved – from respected specialists, experienced and reliable merchants to users, who will keep supporting the Bitcoin during the possible downs of the virtual environment.