With Bitcoin’s value finding a floor around the $1,000 at the time of writing, stories of employees seeking Bitcoin payments are beginning to come out from interesting places. 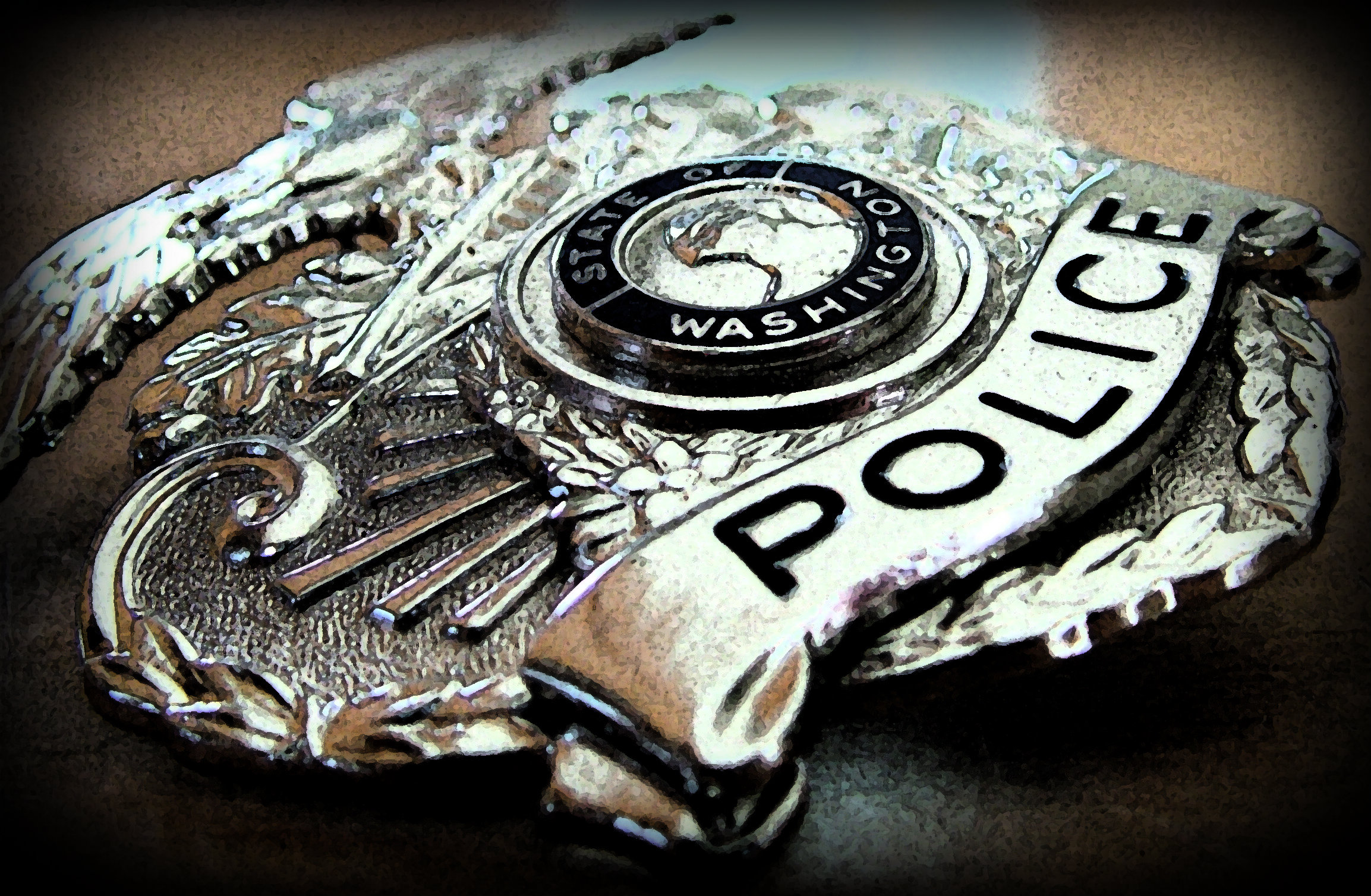 With Bitcoin’s value finding a floor around the $1,000 at the time of writing, stories of employees seeking Bitcoin payments are beginning to come out from interesting places.

Two items this week support the notion that Bitcoin wages are in fact a trend: One from an online jobs board, the other from a small town in Eastern Kentucky.

First, online jobs board Coinality, which lists vacancies that are paid in Bitcoins and other digital currencies, launched in September and has since grown its user base to 850.

At the moment, many of the jobs listed are from Bitcoin-focused employers (Butterfly Labs and Coinbase have job postings on here). Then again, there are some outliers, such as the guest house manager position in the Austrian alps that pays 10 BTC/month (since expired, sorry).

According to a CoinDesk report, more than 600 applications have been sent to just over 300 job ads. Readers can see all posted jobs at Coinality.com/jobs.

Elsewhere, in an old coal-mining town of about 300 people in Eastern Kentucky, some pretty forward-thinking ideas are taking root. The police chief and lone police office in Vicco, Kentucky, Tony Vaughn, has begun receiving his salary in Bitcoin.

The payout comes from the city’s own Bitcoin wallet, which was set up as a long-term investment for public works.

This is the second round of global media attention for tiny Vicco. Earlier this year, it gained attention after a Colbert Report segment on Vicco’s becoming the smallest town in the US to pass a fairness ordinance that prohibits discrimination based on sexual orientation.

The notoriety from that first event prompted the Vicco city commission to set up a citywide fund to handle all the donations that came pouring in.