Bitcoin the Official Currency of The Patch Autonomy

The world has seen numerous attempt, some have crashed on the first stages, but Hideyuki Yoshida seems to be successful at the realization his plan. 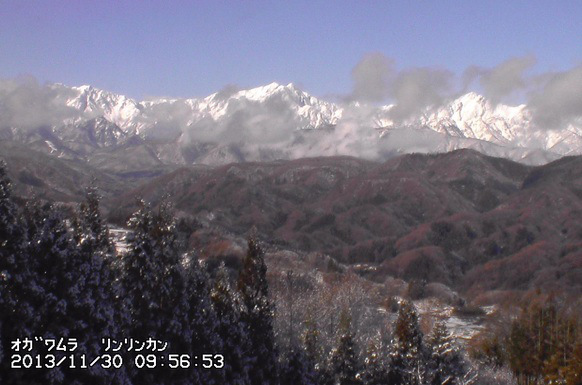 If You would claim that You have never thought about a geographic autonomy with own money, policy and rules, I would be surprised and doubtful. Very many books, movies and games for and of children consider this idea – independency from the adults, no mistakes and failures as the history is going to be written from a blank sheet. I admire the people who stand for their dreams, who keep them in mind till the appropriate time and conditions appear. The world has seen numerous attempt, some have crashed on the first stages, but Hideyuki Yoshida seems to be successful at the realization his plan.

The Patch or being more precise, the Woodland Patchwork, is a new micronation Japan. The Micronation.org page presents the press release of the community, saying that it is particularly described by the words “sovereign” and “independent”. The micronation’s base is the nature, the occupied territory. It is about 2,5 million acres or to be precise – around 10,117km². For the population of 11 people it seems more than enough, as 20% of the land is suitable for agricultural purposes and can provide the necessary food and water supply to ensure the living of this small society.

This 11 people see their initiative as a “new nation project”. The governing principles are describes as “Laws of the Universe and Freethought”. Knowing that the abandoned territory is rich with plants and animals and presents a very picturesque wild the community can be compared with hippies that proclaimed similar ideas, were numerous, but unable to convert their beliefs in actions and results. The Patch presents a new generation stating the environmental and human-friendly ideas, but ready to create examples of success.

Independence was declared by Hideyuki Yoshida on the 23rd of October. Japan has now about seven similar territories – autonomous counties, but it is the first to make Bitcoin their official and only currency. Principality of Sealandia was first to name BTC as their legal method of exchange, but did not succeed in implementation so far. “Blueseed”, a Cruise Ship Startup Community, received support from the Bitcoin foundation, but still there are no results that could be analyzed. Alderney from the Channel Islands (we have written about the initiative on the 2nd of December) also made an attempt to become a global center of Bitcoin use, but did not reject fiat currencies as an alternative.

The choice of the cryptographic currency seems very logical and thought through – there is some history behind, it can be trusted and there is no need to invent something that might be complicated to adopt. Emission of own, new money would add problems of conversion and emission. The experts believe that the possible success of the Patch might be a bonus point to the thrift-box of the coin in general. It would be a great example of economy and management for the rest of the world.

It is very symbolic that this has happened in Japan – the home-country of the Bitcoin. Many people have already started to discuss whether Satoshi Nakamoto is on board of the Patch. Even, I he does not, it seems a pleasant thought to dwell in.