Bitstamp Back In Business 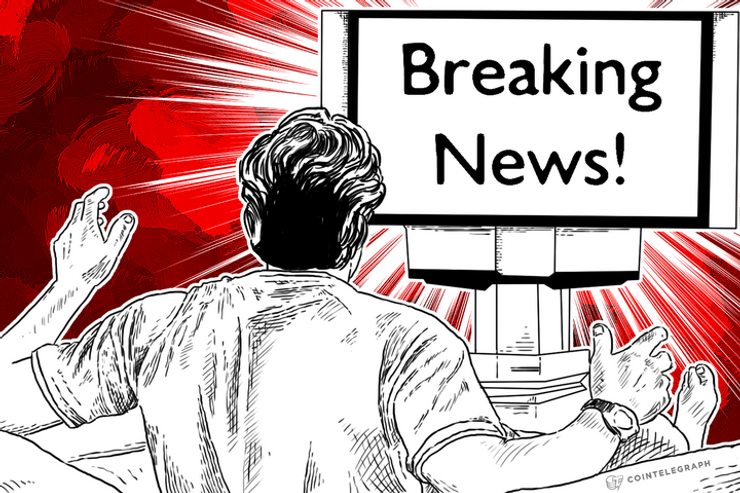 Bitstamp is one of the largest Bitcoin exchanges on the web. It suffered a hack earlier this month that resulted in the loss of slightly less than 19,000 BTC.

The hack was another in a string of major hacks that have brought significant amounts of negative attention onto Bitcoin. Unlike some of the others, Bitstamp seems to have recovered quickly, something it credits to holding an ample reserve in cold wallets. The real test, however, will come over the coming weeks as their customers’ reaction comes into play.

The re-opening of Bitstamp corresponded with a jump in Bitcoin's price. This may be due to increased movement as people exchange fiat values stored on Bitstamp into Bitcoin in order to move it to another exchange or wallet. Another factor could be increased investor confidence, as one of Bitcoin's largest exchanges seems to be taking its first steps to recovery.

According to Bitstamp, all balances from before the January 4 hack will be honored. Bitstamp took its services offline on January 5, and says that it used a backup to restart from completely new hardware. Everything has been preserved, they say,  so electronic forensic teams can investigate the crime.

In addition to the new hardware, Bitstamp is adding a few security features, including multi-signature wallets provided by BitGo, and they are moving their servers to Amazon's AWS cloud infrastructure.

As a sort of apology to its customers, Bitstamp is also offering commission-free trades from now until January 17, which corresponds with the ending of TNABC in Miami.

We will update this space if more information becomes available.