Today it is very important to remember about animals that live beside us and the Herbert Denk Foundation stands for it. 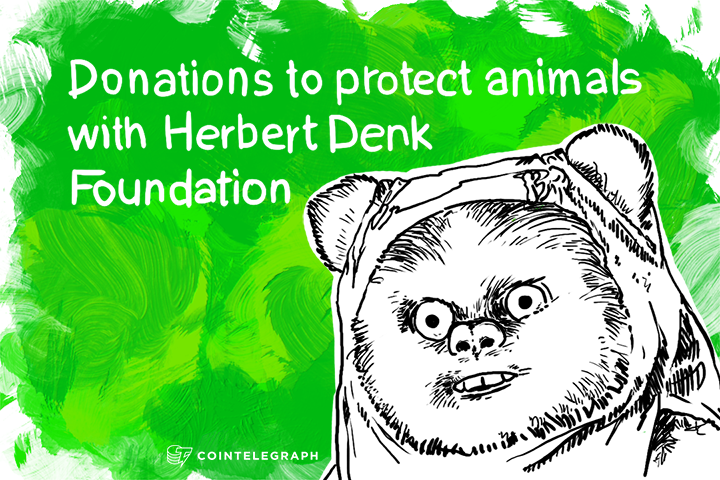 Today it is very important to remember about animals that live beside us and the Herbert Denk Foundation stands for it.

The Herbert Denk Foundation was established in 2005 by Herbert Denk and Doris Aschenbrenner, who wanted not only to create a place where animals are given good care but most of all to open people´s eyes and to motivate them for compassion and responsibility:

“We want people to not close their heart when they see those cruel pictures that we face every day: abandoned, tortured, forgotten animals, so-called livestock that live a desolate life before going on their last way to the slaughter house. Animals being tortured and killed in research labs. Animals being prisoned for delicatessen or fur, being treated in a brutal manner and in the end murdered. With the Sternenhof team we want to achieve more than rescuing some of those animals. We do care for weaker animals because we want to smooth the way for a future on our planet that is worth living and full of love.”

To do so the Sternenhof community center for humans and animals was opened in 2009. It has become a home for many animals in Pocking, Germany.

"I'm convinced, that it is our duty to protect the weak,” says Herbert Denk.

There has been built a lot of shelters at the Sternenhof center and also at the Arche Sternenhof, a second refugee in Engelhartszell, Austria.

All this has been fostered with private funds by Mr Denk himself but in order to secure future of all creatures that live here (about 400 animals, including horses, donkeys, pigs, goats, sheep, cats, rabbits and lots of other animals) it is important to gather enough money.

They receive income from the coffee places, shops, guided tours and apartments where visitors can stay, but sponsorship and donations are vitally important, too.

To do so a Bitcoin donation address is opened: 1KVYbsizcuJ8gWY9zrKsL9K24inVTygus1