Ethereum is forming a short-term trend, which is also a wave of a medium-term flat. The price has approached the top limit of that flat. 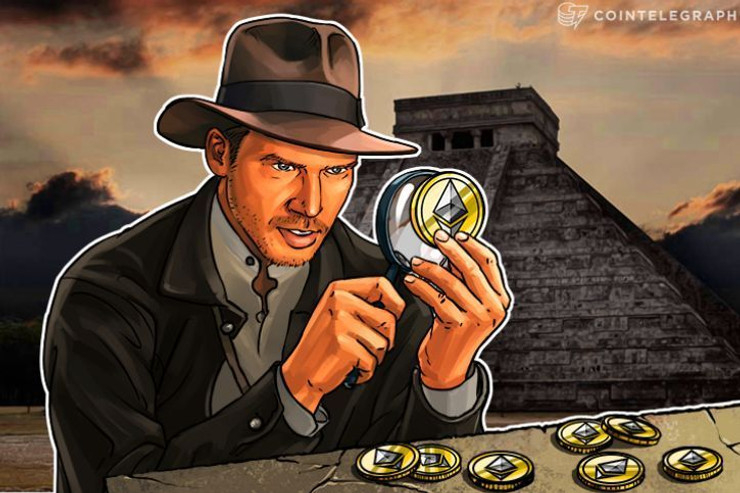 Ethereum is forming a short-term trend, which is also a wave of a medium-term flat. The price has approached the top limit of that flat.

Will there be a downward rebound?

On Friday, we found the level of $14, where Ethereum’s price formed a turn to decline within a correction toward the whole upward movement, which started at $10. There were short rebounds within that medium-term movement, which means that the downward movement is highly limited. A flat usually forms under such limiting circumstances.

The market will choose the future medium-term direction while inside that flat. A drop to $12.9 is likely on a short scale. An additional confirmation is required at the key level of $13.8. The Fibonacci level 61, the average 50, which is responsible for the structure of the movement, and the peak of the latest rebound - all those lines could influence the bulls’ decisions. If they are a majority, Ethereum’s price will rebound from the level of $13.8 and continue forming an upward movement of a larger scale. However, if there is not enough support at that mark, a turn toward the bottom limit of the flat ($12.9) is likely, after a fortification.

The short-term upward trend is likely to be broken at the level of $13.8.