Iceland – the Land of Geothermal Energy and… Bitcoin Mines

A new stroke to the portrait of the land is Bitcoin, or to be more particular, the company Cloud Hashing, belonging to Mr. Emmanuel Abiodun, 31 years old and from Great Britain. 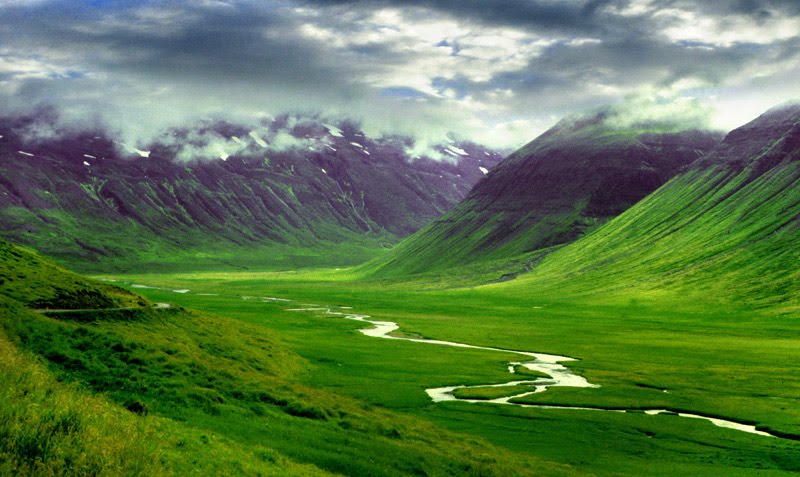 I suppose not many of our readers have been to the beautiful country Iceland. Definitely, You have heard something about the Nordic island – volcanic and seismic activity, geysers, snow, the singer Björk, and, maybe, geothermal energy and environmental protection policy. A new stroke to the portrait of the land is Bitcoin, or to be more particular, the company Cloud Hashing, belonging to Mr. Emmanuel Abiodun, 31 years old and from Great Britain. His powerful mining facilities are located between green power stations on the plain of Reykjanesbaer, but he has gone a long way before establishing this site.

There is no necessity to go in the depth of the history of Bitcoin, everyone knows about the rise of the price for a single BTC during the previous decade of the year and that it has matched the value of gold on one of the days. Mr. Abiodun was watching the development of the cryptocurrency, but did not consider mining as business before the sudden increase of the price. He worked as a programmer for HSBC, but abandoned his position to offer his time to the coin. He started mining at home, on a simple household PC – installed the software and exploited the memory of the graphic card. The machine needed proper cooling and made a terrible noise. His wife was ready to leave him in case he would not solve the problem and free the guest room of their common house. The idea was to add more machines as his friends were ready to invest in his activity, and to move the unit.

He ordered some required equipment, but while waiting purchased two additional machines on eBay. The two units were placed in Kansas City. The time was running out as half of all possible coins were already extracted by the open-source software. To go for the rest might take around 100 years – the amount of coins in every block mined is getting reduced. The problem that could make the process unprofitable is the price for the necessary electricity and cooling. This is the reason why the center was established in Iceland – green electricity from geothermal sources and a lot of cold air that only needs to be directed to the machines.

Now, the basic power is being updated by units produced and brought from the Ukraine. The process is supervised by Helgi Helgason, who was not acquainted with Bitcoin before, and still is unsure if he understands the basic principles correct. The company still sees positive development tendencies. In September it had only 1000 customers, but knows about 4500. The problems with communication are also to be solved – service centers for inquiries will be opened in London and Austin. In Austin, Texas another plant of machines has to be installed after the plans of Mr. Abiodun. His ambitious plan is to occupy the 15% of the market. The current production by 20% belongs to the company. The center also features servers for companies and BMW is already among the most well-known names to use the service.

The founder of the company is really proud of his deeds – the success has come rather fast and seems to have no fault. He points out that the only treat he might be afraid of is “downtime — ever, never”. His confidence can only make his business more trustworthy, but the Bitcoin – a more reliable payment method for a wider group of users. We only can wish him luck in the upcoming year and that the desert soil of Iceland will keep its coin fertility!