It’s a Man’s World: Only 1.76% of Bitcoin Community Are Women

Bitcoin usage among women is still uncommon in the Bitcoin community. 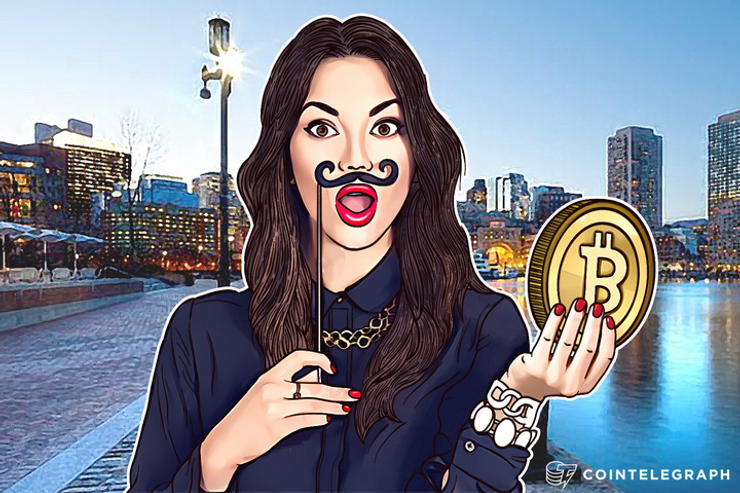 Far less women still engage with the Bitcoin community with the exception of organizations such as The Digital Citizen Fund. It is formally known as the "Women’s Annex Foundation" and uses Bitcoin to pay girls and women in developing countries as they learn to access technology, virtually connecting with others across the world and obtaining necessary skills to succeed in a global market.

According to figures from Coin Dance, the margin between male and female use of the digital currency is too wide to talk of a balance at this point. In its Bitcoin Community Engagement by Gender using Google Analytics, it shows that there are 98.24% male users compared to 1.76% female.

“​I'm a female product manager in a Bitcoin startup based in Paris. The stat given by coin.dance feels about right from anecdotal evidence provided by a Paris Bitcoin meet up. However, before working on bitcoin, I worked on the tech side of AdTech, and the ratio was a little bit better but only marginally. Bitcoin attracts people who are comfortable with tech and therefore is not tapping the most gender balanced pools.”

Last year, 36 men and one woman attended a big Bitcoin summit on Richard Branson’s private island. The “average Bitcoin user” is male (96%) as at 2013 according to a survey.