January is shaping up to be a banner month for Bitcoin acceptance in mainstream online retail. 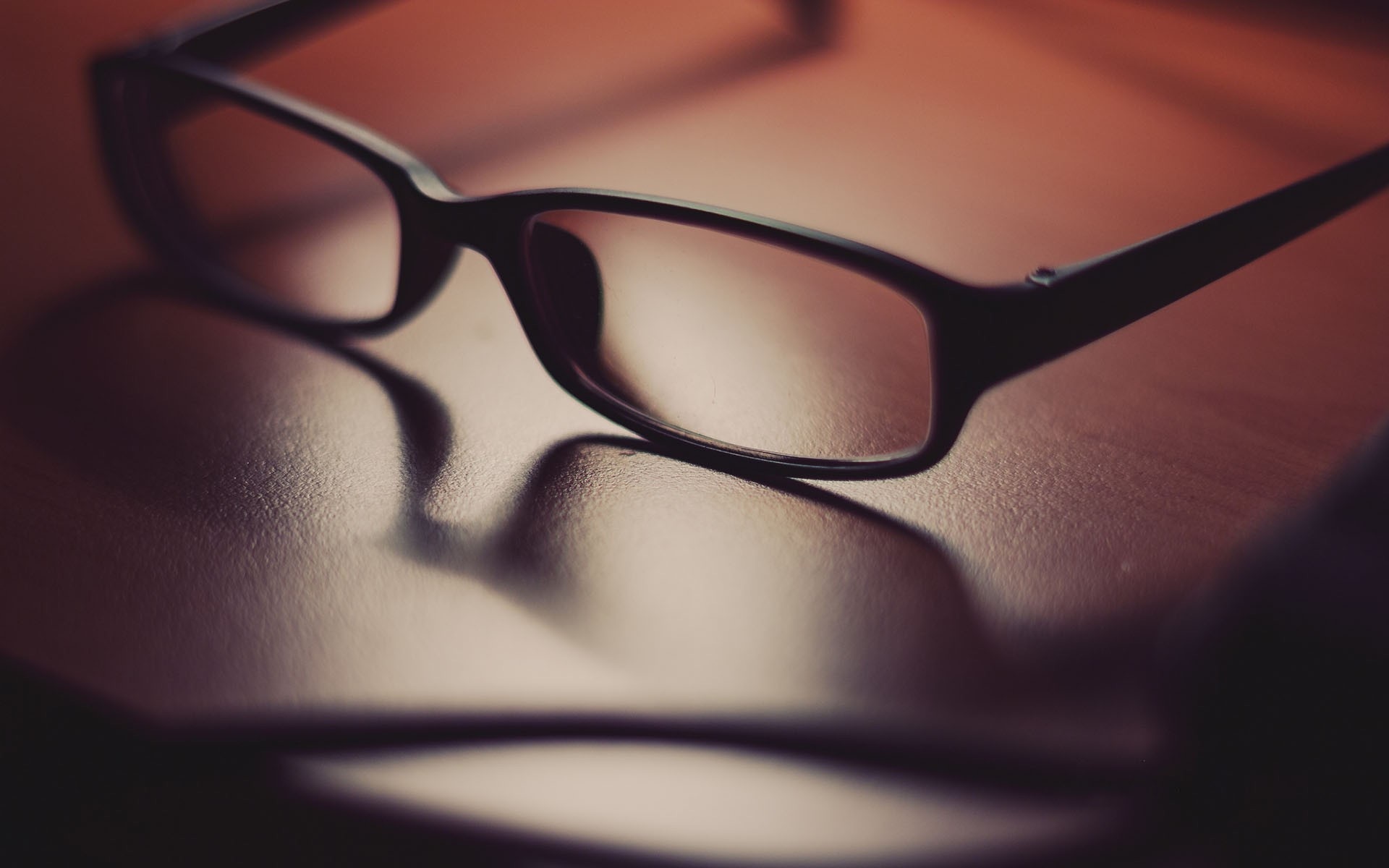 January is shaping up to be a banner month for Bitcoin acceptance in mainstream online retail.

On the heels of Overstock.com’s rollout of Bitcoin payments comes the announcement from Coastal, the largest online retailer of glasses and contacts in the United States, that it plans to introduce Bitcoin payments in the coming months.

The company, based in British Columbia, will announce its earning figures for 2013 next week. Revenue just for the second quarter of 2013, according to Coastal’s financial statements, was 55.5 million CAD. That is good news for whichever company will be processing Coastal’s Bitcoin payments.

In a statement, the company said it was not immediately clear how much Bitcoin revenue could be forecast. “We anticipate it being a small percentage immediately, but as acceptance of the currency grows, we want to be prepared to allow consumers to pay in whatever method is most convenient to them,” the statement read.

And to bring the Bitcoin-online retail story full circle, it should be noted that Coastal agreed to supply Overstock’s US customers with eyewear, further enriching this particular sphere of the Bitcoin economy.

Details about Coastal’s payment processing will be forthcoming over the next few months.