OphionLocker Is A Shoddily Made, Copy & Paste Ransomware And That Is Frightening

OphionLocker is being called the next generation of malware. The truth is anyone could make it, and that is the real problem. 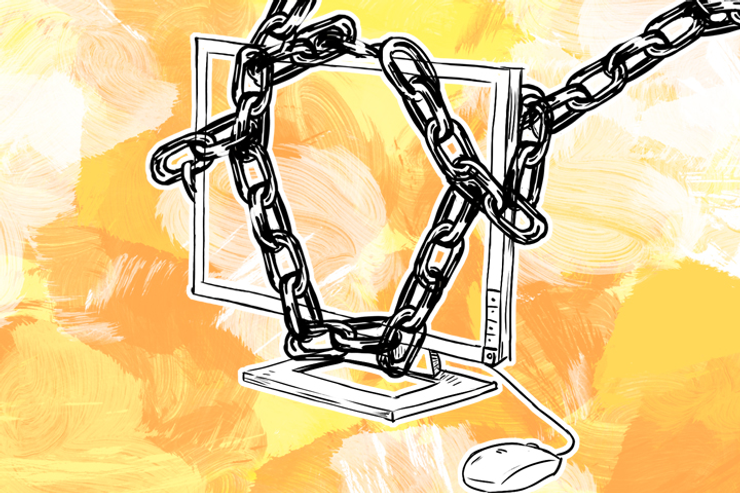 OphionLocker has been making the news as the latest and scariest piece of ransomware finding its way through the web through a malvertising campaign. It has been hailed by some as a powerful piece of software that represents the next generation of cyber crime. It may in fact be that, but not for the reasons those publications think.

Thanks to security bloggers who actually did their job, we now know that the media-hyped OphionLocker is actually just a mismash of ideas from older ransomware and code copied directly from a wiki.

Yes, despite all the hullabaloo about elliptic curve cryptography, it has been done before.

But if that news brings relief to your mind, think about this: This piece of software, easily copied by anyone who takes a 72-hour coding course, has caused enough havoc to warrant the attention of media around the web. People have paid its ransom, and just because it was cloned by an incompetent developer does not mean its encryption is easily defeated.

If you missed it, OphionLocker is the latest in a string of ransomware that has been amplifying the stereotype that Bitcoin is favored by criminals. It works similar to ransomware with elliptic curve cryptography before it, only in a less effective manner. It doesn't even have error handling.

The ransomware, once it finds its way onto a victim's computer, cryptographically encrypts files it determines to be “important” (typically photos, videos and word documents) and then demands a payment in bitcoin (in most cases 1 BTC) for the keys to unlock the files.

It is one of the more morally reprehensible scams on the internet and one that causes mainsteam media outlets to focus on the Bitcoin aspect of the scam.

That said, warning people about OphionLocker is a worthwhile endeavor, regardless of how it makes Bitcoin look. What is scary about this development is how easy it is to recreate. The cryptocurrency space is full of copy & pasted code causing an unsustainable level of new altcoins to burst on the scene on a daily basis. Could this be the start of every two-bit-amateur scammer with a “coding for dummies” book putting out malware intended to pull us away from our hard earned bitcoins?

It is the wild west out there, be careful, make sure everything, from your anti-virus to your browser, is up to date. Bitcoin is going to make new business models possible, from the revolutionary to the criminal. Don't be caught off guard.