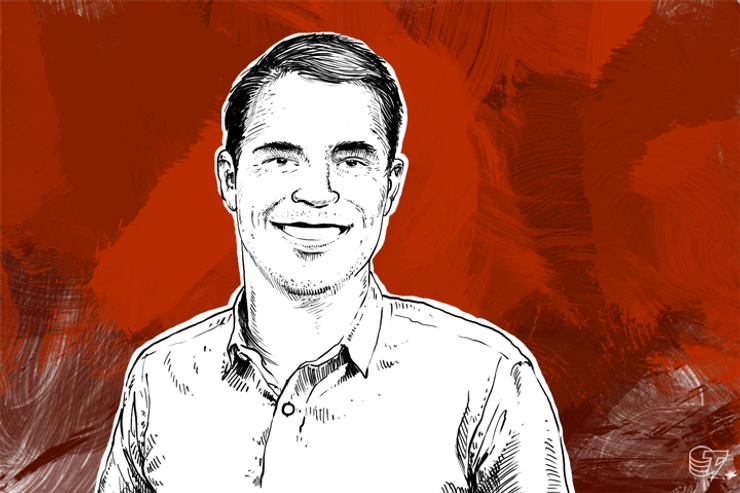 I’m self-educated in the fields of economics and moral philosophy. I was most influenced by the works of Murray Rothbard.

I was the CEO and founder of Memorydealers.com,  the first mainstream company to accept Bitcoin as payment.

I then went on to invest in over a dozen Bitcoin-related startups more than a year before any of the traditional VC firms were paying any attention to Bitcoin.

Bitcoin has consumed my life for the past 3+ years. I spend every waking moment focusing on it and trying to speed up the benefits that it will bring the world. My only other hobby is Brazilian jiu-jitsu, but I even represent Bitcoin when competing.

How did you discover the world of cryptocurrencies?

I first heard about Bitcoin while listening to the Free Talk Live podcast.

What is your role in the Bitcoin community?

I’ve been a full-time Bitcoin evangelist for over three years now, appearing on nearly every major media platform in that time. A few examples can be found at rogerver.com/#press.