Spain about to get swamped with Bitcoin machines

Spanish company Bbank has announced plans to introduce 100 Bitcoin vending machines throughout the country over the next three months. 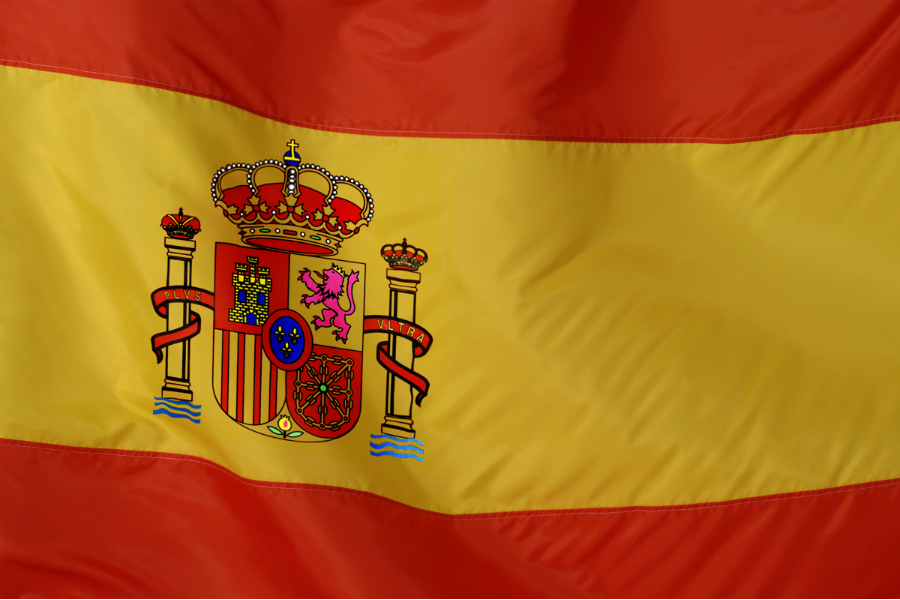 Spanish company Bbank has announced plans to introduce 100 Bitcoin vending machines throughout the country over the next three months. That’s not a typo. One hundred machines in three months.

Bbank will be installing machines built by Spanish company PayMaQ, which has been building various types of vending machines for a decade. These Bitcoin machines will accept euros in denominations between 20 and 500 EUR.

A second machine will become available in the near future, too, that will allow users to sell Bitcoins, not just purchase them.

This past weekend, to coincide with Mobile World Congress, Spain’s first Bitcoin ATM was installed in Diagonal Mal in Barcelona.

The next 40 planned such machines are set to go in similar malls in Madrid, Valencia and Barcelona. The remaining 60 should be in place just in time for summer.

The PayMaQ machines will sell according to Bitstamp’s prices, charging a 3% markup. Bbank’s website indicates that there will be a two-step verification process for users, who will have to scan their IDs and create a Bbank photo profile.

Keep an eye on this space. We’ll keep you updated as Bitcoin machines roll out across Spain.