The Bitcoin Ransomware Fallacy: Why Blockchain Criminals Can Be Caught

The criminals responsible for Bitcoin-related crimes can very easily be held accountable provided police forces familiarise themselves with the cryptocurrency. 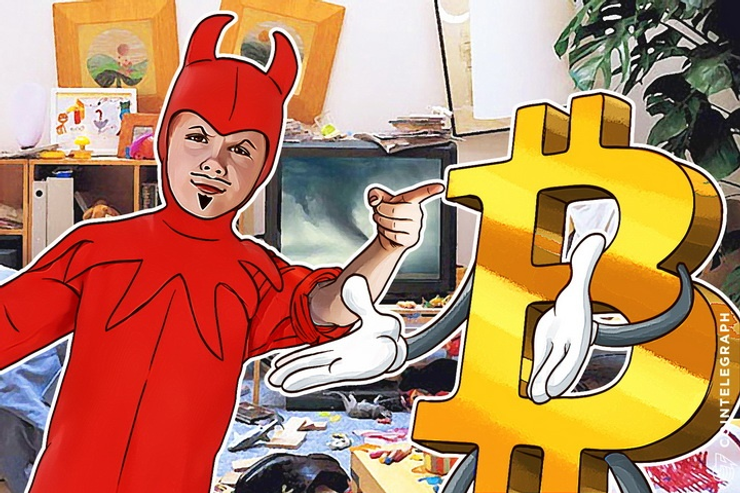 The criminals responsible for Bitcoin-related crimes can very easily be held accountable provided police forces familiarise themselves with the cryptocurrency.

Bitcoin, by its very nature, is inherently trackable. The suggestion that Bitcoin is anonymous is the hallmark of someone who doesn’t truly understand the technology. The scaremongering that is going on in the consumer technology industry is frankly unwarranted.

To put this into context: Little Jimmy installs a pirated game on the family computer. Unbeknownst to him, ransomware was hidden within the download, and now all the computer’s files are encrypted, including his father’s work documents, which are vital to his business. The parents resolve that they must pay the $400 ransom in Bitcoin to the thieves because they need the files back.

They create an account on an exchange, say Coinbase, and purchase the BTC, and then send it to the criminals’ BTC address. This transaction is recorded on the Blockchain. The associated address can then be monitored by authorities. Follow where the Bitcoin goes and you find the criminals.

As such, the notion that so-called cybercriminals can get away with their ransomware exploits without eventually being caught is completely devoid of reason. Authorities must realise that their inability to apprehend those responsible is solely down to their failure to adapt to and understand the modern technologies being utilised by criminals, not because Bitcoin is inherently dangerous.