The curious intersection of Bitcoin and pre-history societies

CoinDesk’s John Law goes out on a limb a bit in a new column to connect Bitcoin with bygone ways of living (for most of us, anyway). 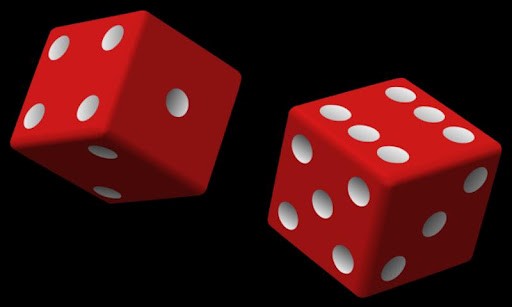 CoinDesk’s John Law goes out on a limb a bit in a new column to connect Bitcoin with bygone ways of living (for most of us, anyway).

Scenes are evoked of both nomadic societies and hunter-gatherer tribes to illustrate Bitcoin’s place in the world today.

First, Law implies that Bitcoin is itself as revolutionary as the first minted coins. The idea that someone could turn up “with a handful of metal bits and [say] they’re worth so many goats or so many arrowheads” would have been a real shock way back when.

But that idea still applies today to Bitcoin naysayers who argue the currency’s value is entirely subject to the whims of users. Would these detractors exchange a day’s labor for a goat? Probably not.

And it would be at the analogous stage in the early adoption of the first currencies where we find ourselves today with Bitcoin.

At the moment, the Bitcoin economy is in its very early stages. Bitcoin salaries are a novelty, and living entirely within the economy is just curious enough to beg a documentary.

But, as with our ancestors before, merchants and shopkeepers have begun to accept the strange coins of possibly dubious value, and step by step an economy is formed.

Law’s second point focused on gambling, an activity that he said predates money itself and is a common way to pass the time among nomadic peoples and hunter-gatherers.

Law argues that a would-be casino operator only needs to know how to code. A website can be launched and Bitcoins accepted in a matter of minutes, and thus cryptocasinos can proliferate with few impediments.

Eventually, though, the frontier gambling halls get swept aside as the great top-down civilizers who push regulation come through.

Then its back to earning our Bitpaychecks.