Jeff Ward has been welcomed as the new lead UI engineer at TradeBlock, where he will be in charge of optimizing human-computer interactions on the TradeBlock Professional platform. 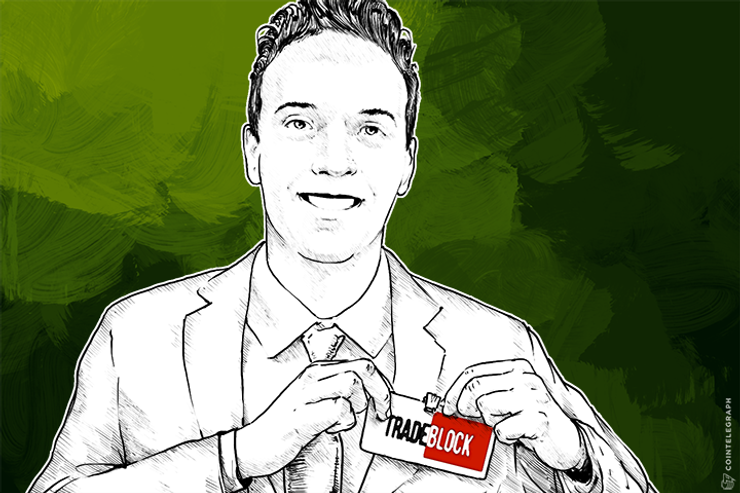 Jeff Ward has been welcomed as the new lead UI engineer at TradeBlock, where he will be in charge of optimizing human-computer interactions on the TradeBlock Professional platform.

Ward has been a long time Bitcoin supporter, stated the company in an announcement December 22. He first became involved in the industry with Bitcoin mining in 2011, and more recently decided to dive deeper as an advocate for the potential of distributed systems and smart contracts.

Prior to TradeBlock, Ward helped build the interface for the New York Stock Exchange-backed ACE Portal's private equity trading platform. He also worked as lead UI engineer at 360i, a New York City-based digital agency that counts among its notable work "The Great American Bacon Barter," a social media-powered expedition featuring Oscar Mayer, and Oreo's "Dunk in the Dark" social ad. While at 360i, Ward led development teams working on campaigns for global companies, including Toyota and Ben & Jerry's.

Founded in 2013 by brothers Greg and Jeff Schvey, TradeBlock is a global source of data and digital currency analysis headquartered in New York City. Prior to TradeBlock, Greg had worked as a fixed income analyst at Citigroup and co-founded a group payments software called Aggregift. Jeff had worked as a principal strategy analyst at the Raytheon Company, a major American defense contractor and industrial corporation.

TradeBlock began as a side project they titled the GenesisBlock in reference to the first block of bitcoins mined by creator Satoshi Nakamoto. In late 2013, the brothers went through Y Combinator's three-month accelerator program.

In 2014, they renamed their business to a broader, more easily understood name, TradeBlock.

"It's been a heck of a year. We're very fortunate that people understand and knew the vision [of TradeBlock]. We see [the potential for] many assets traded over the blockchain. We continue to want to be the place people go to analyze that."

Speaking to the WSJ, general partner at Andreessen Horowitz Srinivasan Balaji described the technology as a sort of "Wall Street 2.0" where not only currencies but also securities and contracts could be embedded in Bitcoin's blockchain. He stated:

"The kind of thing TradeBlock is providing is a prerequisite for smart contracts."