Venezuelan congressman, Guido Ochoa, and president of the country’s Science Technology and Innovation Commission has decided to buy all of the assets of HashFast, a bankrupt Bitcoin mining equipment manufacturer. 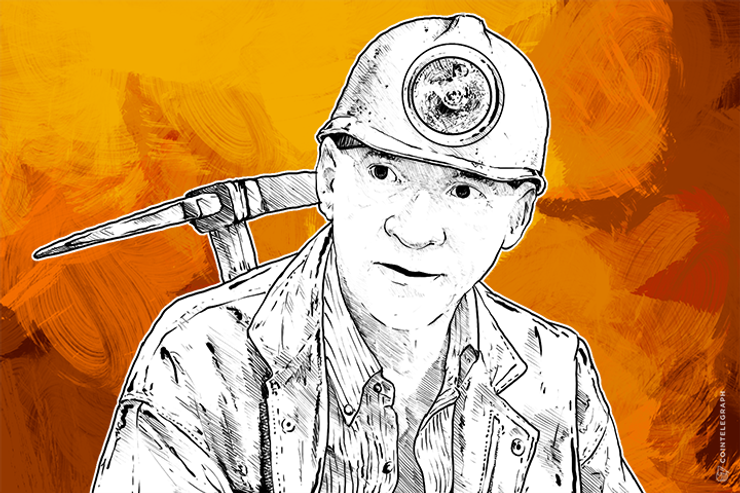 Venezuelan congressman, Guido Ochoa, and president of the country’s Science Technology and Innovation Commission has decided to buy all of the assets of HashFast, a bankrupt Bitcoin mining equipment manufacturer.

HashFast, like several other embattled companies such as Butterfly Labs and CoinTerra, has been having delivery problems for nearly a year and in May of 2014, Amy Abascal, the company’s director of marketing told ArsTechnica:

“There has been a motion filed to put us into involuntary bankruptcy. We are evaluating our options and preparing our response. We’ll provide information as it’s available.”

The company was more than US$40 million in debt to customers from all over the world due to unfilled orders and had originally planned to put the assets up for auction. The auction however flopped as the company argued to the court that the bids seemed to be “low-balled” and could not be accepted.

Nevertheless, Ochoa seems to be riding to the rescue with US$420,000 for the company’s remaining inventory but the sale does not include the remaining chips. Court records indicate that Ochoa has been one of HashRate´s largest customers in the past, having already spent US$800,000.

The court-appointed Chief Restructuring Officer, Victor Delaglio, said in a declaration that Ochoa would allow debtors to buy data mining boards, which he would be constructing using HashRate´s equipment and that he already has an inventory of chips ready for the project. Meanwhile, Ochoa will allow debtors to purchase the new boards at a cost.

Ochoa also committed to sell a new mining board that he promises to release sometime in 2015. But bankruptcy judge, Dennis Montali, appeared to be confused about Ochoa´s generosity saying:

"What troubled me was to read that Mr. Ochoa will allow the debtor to buy mining boards. This is like a patient that is going to die from three different things and now you're suggesting a fourth surgery. Now they want to do a hip transplant? Why?"

This is a valid question considering that HashFast, as of September 14, 2014, had accumulated a debt of more than US$14 million and had only US$7 million in assets and US$124,000 cash on hand. Montali also questioned why the company did not simply convert their Chapter 11 into a Chapter 7, which would allow them to liquidate. He said from the bench:

"The observation that I’ve had since Day 1: I've expressed the unusualness of this new business called Bitcoin coming into our old familiar bankruptcy world, and I find it beyond belief that someone who understands Bitcoin wouldn't have the slightest interest under the bankruptcy code. I'm going to defer to the judgment of the committee and the judgment of the debtor."

The entire affair seems to be raising more questions than answers. Furthermore, with the judge himself questioning the logic of the offer, there is a good chance that the deal will not be settled for some time. Finally, given Ochoa’s extensive knowledge of Bitcoin mining, making such a dubious investment should raise a few eyebrows.