0xGames Is Announcing the Pre-Sale of Its Fourth Game - 0xRacers

0xGames is an established open economy games developer. The debut project 0xUniverse climbed up to the Top 1 of dapp list and has been in the Top 3 since its release according to Dappradar and Metamask. 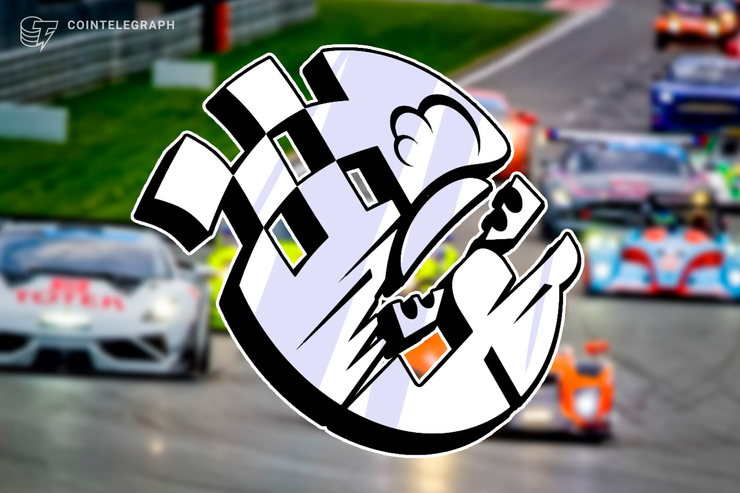 0xGames is an established open economy games developer. The debut project 0xUniverse climbed up to the Top 1 of dapp list and has been in the Top 3 since its release according to Dappradar and Metamask.

0xRacers is a multiplayer racing manager, where players get to own their cars, tune them up for better performance with unique auto parts, join epic racing events and profit while playing. Players get to pick between hundreds of cars and thousands of parts with 4 types of rarity to boost your looks and performance.

Pre-sale starts June 25 - Cars and Parts can be purchased at 50% discount during the whole month. All purchased items can be used in the released version of the game which is set to be by the end of summer 2019

To make the best use of innovative game mechanics, our games are build with multi-blockchain architecture allowing players to use such chains as Ethereum, EOSIO and Tron simultaneously in open-economy market and many more chains to be announced!

Sergey Kopov, the studio’s founder, said in an interview, “We are excited to announce our fourth game as this is also an important step for 0xGames on its way to become not only game developer but open economy game publisher.”

The team behind 0xRacers have decades of experience in game development ranking now as one of the top developers in the crypto scene.

The team invites all gamers and crypto enthusiasts to take part in the 0xRacers pre-sale and join the community on Discord, Telegram, Twitter or Facebook!