A lot of people are already aware that real-world astronomers have recently captured the first image of a black hole. In the meantime, the United Earth Government from 0xUniverse discovered their own black hole. A stylish one, too. 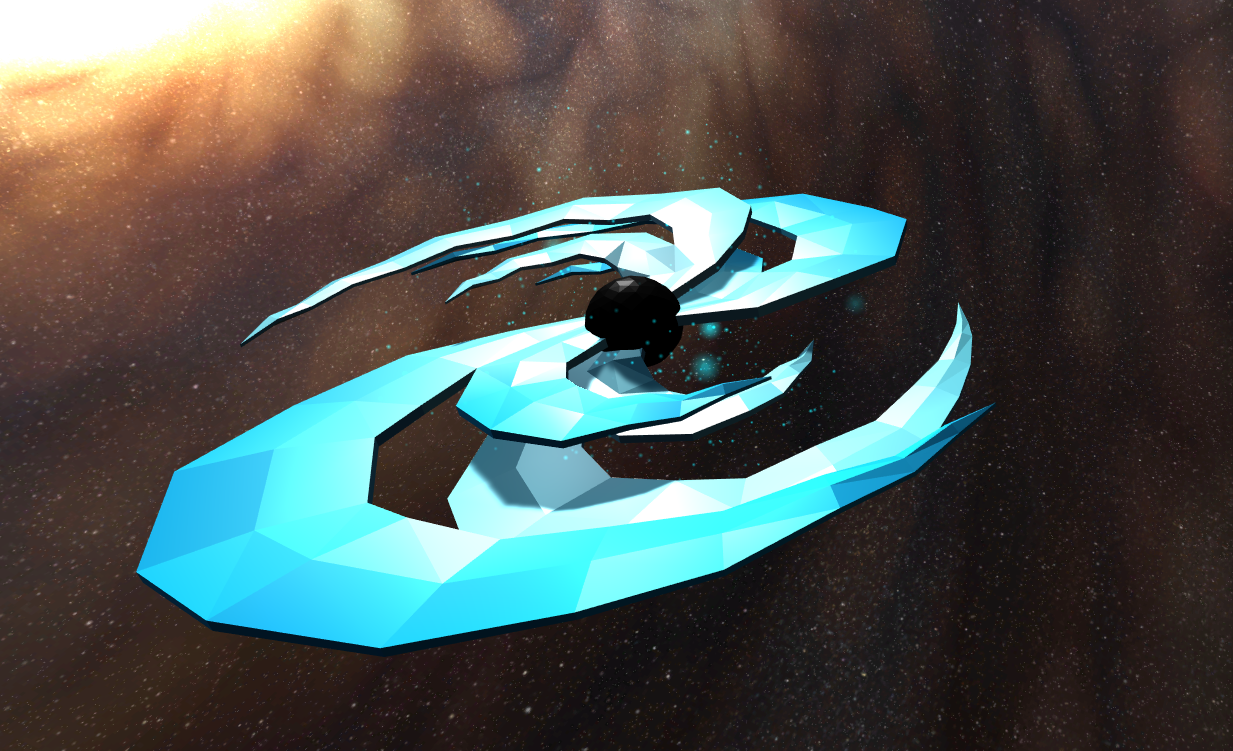 Not so long ago, crypto game development studio 0xGames introduced a new type of planets into their space strategy. The magnificent celestial body has many mysteries, and word has it black holes will play a crucial part in the future space expansion.

Mentioned on the game community’s discord channel back in February, the new planet type should be able to help corporations, a major feature much anticipated by a lot of the fans, in reaching a technological breakthrough. Mankind (read: the game’s space explorers) has had wild speculations, but one thing is certain: the first black hole and the others that will be found are bound to bring good returns to its holders.

0xUniverse has seen proof of that already. The first black hole discovered by the United Earth Government was auctioned at the in-game market just recently. Space dust hadn’t settled yet when an apparently ardent 0xUniverse enthusiast purchased it for an unprecedented price. 96 ETH.

United Earth doesn’t have the information as to who the mysterious buyer was but is looking forward to reaching him for an interview. Might it be a sign a new era has begun for the blockchain galaxy? Time will show. In the meanwhile, special space media 0xTimes will be continuing its work keeping space discoverers updated on the latest galactic news.

All DApp fans are welcome to check out 0xGames’ projects as well as join a friendly 0xUniverse community on Discord, Telegram, Twitter or Facebook!