24px: The developer, Satoshi and the chairman

A mystery has arisen over the identity of the developer behind one of the great community phenomena of the current nonfungible token mania. 24px, a collection of 9,901 NFTs featuring pixel-art cats, has set itself apart in a saturated market by breaking all the rules. Speculation as to the developer’s identity has been pointed at times to Vitalik, Anonymous, Elon Musk, and even to Satoshi himself.

While most development teams jockey for attention, the only record of the 24px developer (or developers) was their gift of the 24px collection. There was no mint, no fanfare, no roadmap, and no developer. The NFTs were available at 0.01 Ether (ETH) to anyone who wanted one. This purist approach attracted a strong grassroots movement, which sees it as an antidote to the cold cash-grabbing that currently fills the market.

One has to spend only a few minutes in the Discord community to experience that the members feel this project belongs to them. The altruistic and mysterious origin story has already produced a wealth of myths and lore. Word initially spread that the developer created the project as their dying effort. Since then, the community has spawned the level of rich meme culture that other projects try to achieve through meme competitions. After a throwaway Twitter comment, even Mike Tyson has become embroiled within the mob by getting bodied by Twitter user Pepexbt, as one community member pointed out. 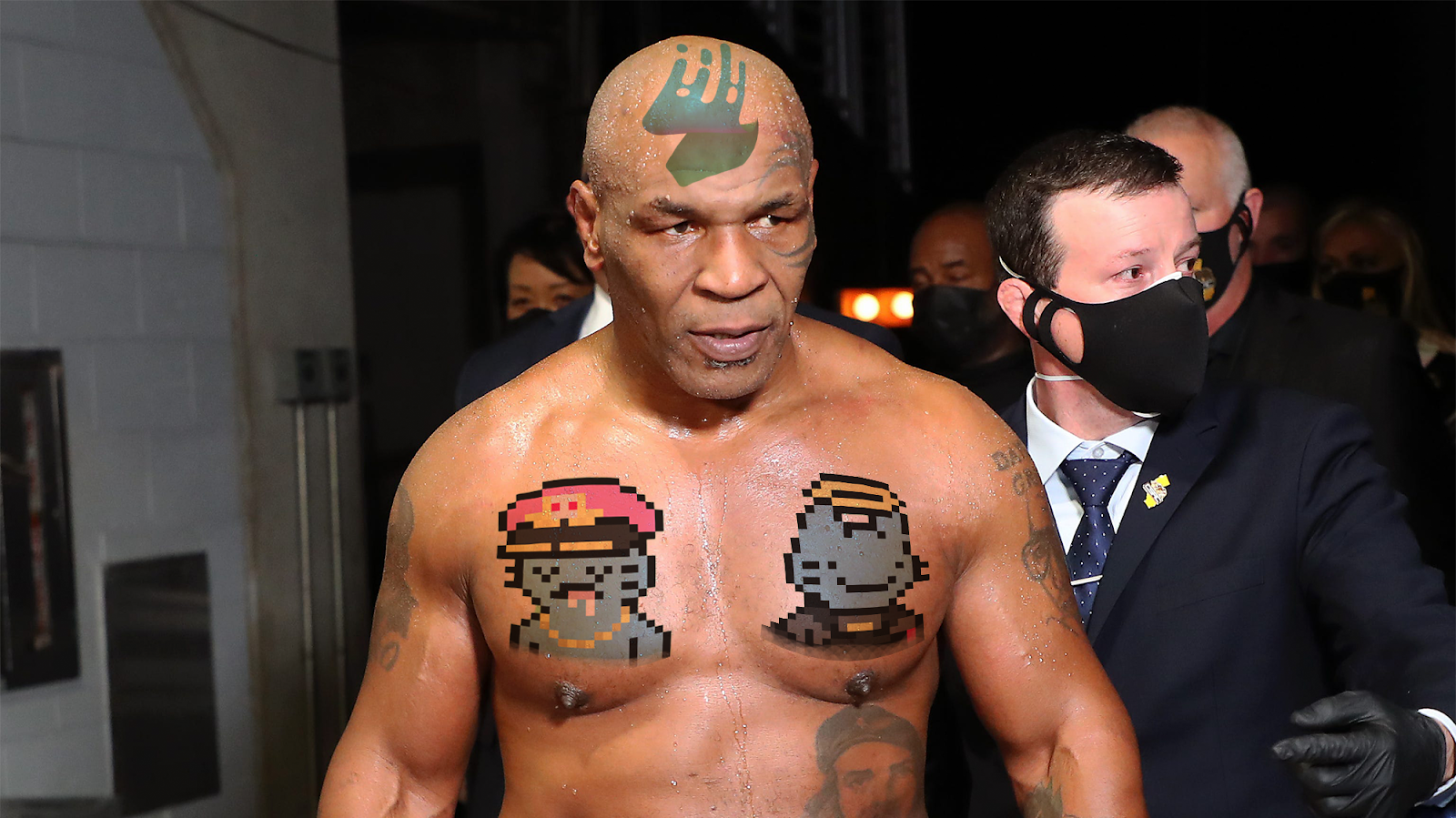 The Discord community swelled from a handful of collectors to several thousand in a few days along with a 10-fold increase in floor price, as the rarest piece was taken for what now seems a bargain of 5.4 ETH. Notable names have been drawn to the mystery and community without any need for formal marketing. Last night saw the biggest entrant yet, as Twitter user WallStreetBets Chairman entered the market and the chat. 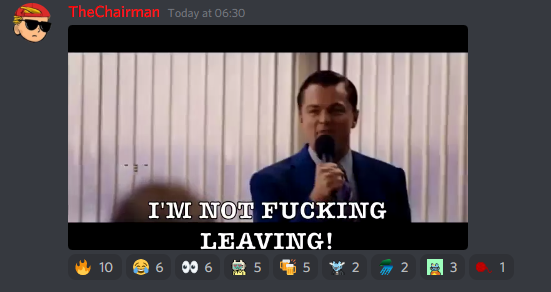 Although known as a Doge lover, it comes as no surprise that these purist values have struck a chord with the leader of the subreddit r/Wallstreetbets community as he made the crossing to the 24px cat side. The sense of the industry needing to be purged and taken back to its roots generates strong feelings within those who were left behind. The NFT clubs that are growing in this cycle rely on the development team to create an identity and an urge to join. Perhaps the strongest identity emerges from a developer who does not have one.

This press release was sponsored by members of the community who felt this was a story the wider crypto sphere would want to know about with the 24px grassroots movement — no developer, no roadmap and no utility, just pixels and cats.