The next big play-to-earn nonfungible token (NFT) gaming ecosystem is fast approaching, this time from a group of game developers out of Hong Kong led by artist and programmer Wendy Lam. Incorporating collectible NFT collections and an aesthetically pleasing comic style made in collaboration with local Hong Kong webcomic artists, the 9Metaverse is shaping up to be an interesting addition to the growing crypto gaming space.

“The 9Metaverse is set in places all across the universe, a space adventure with a lovable cat using alien technology, the opportunities for character and plot design are endless,” says Wendy. 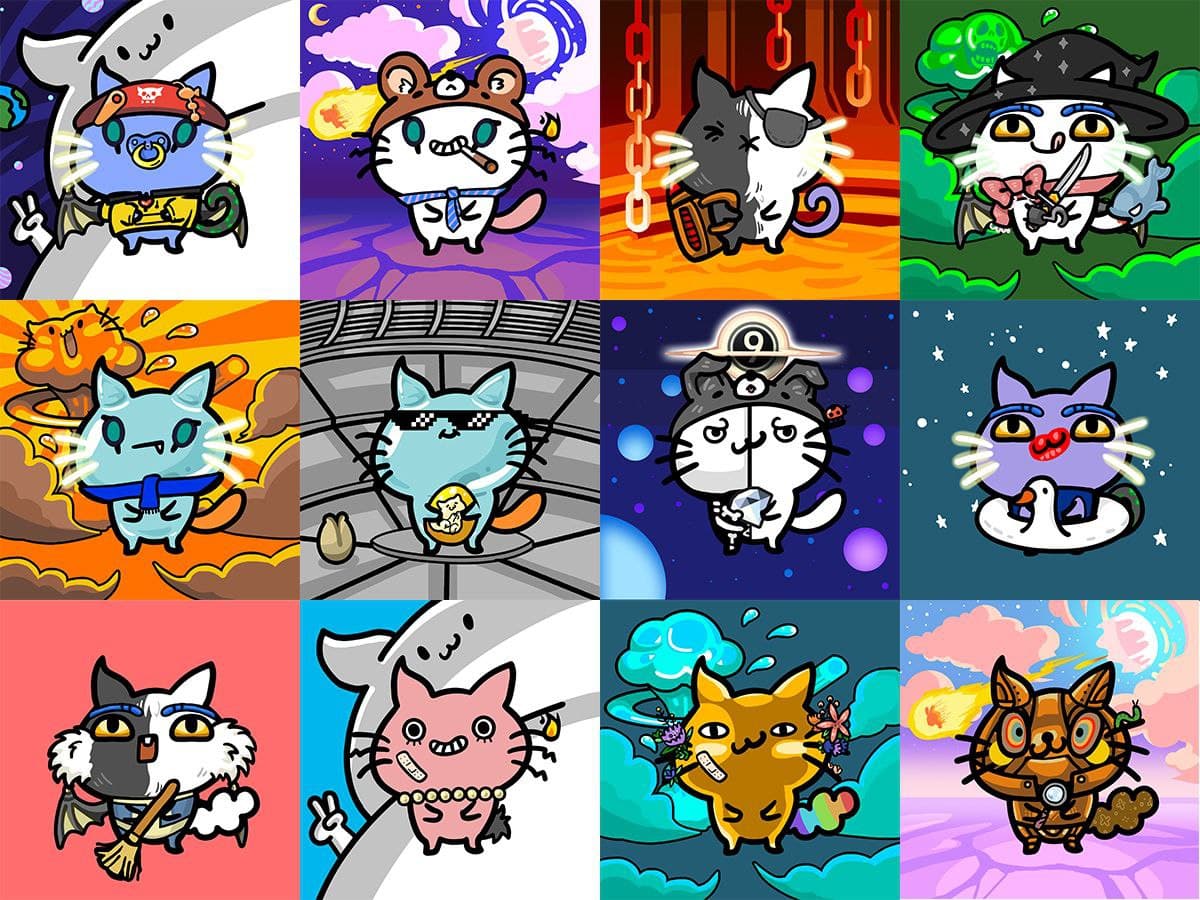 A set of games revolving around the initial and main character 9Cat are slated for creation called the “9Cat Saga Adventure.” The first chapter of the saga will be set in the crumbling ruins of an old alien camp and will have players shooting their way through hordes of enemies, completing quests, earning loot and 9Photon tokens on an isometric 2D procedurally-generated landscape. Amassed 9Photon tokens will be usable by players for upgrading their character’s weapons, in-game infrastructure and be useful for entrance into special quests and events.

Where the 9Photon token will be used primarily for in-game upgrades, the main ecosystem-wide token will be the 9Meta token. This will be a pre-minted tradable token that will be used throughout the ecosystem for the purchasing of planets, characters, unique weapons, skins and decentralized autonomous organization (DAO) voting. In-game characters, planets and unique items will all be in the form of NFTs and will unlock the play-to-earn aspects of the game.

With the game development already underway, the team state that they are committed to producing something that is purportedly missing in the space — a fun-to-play game that keeps users engaged and wanting more, as opposed to something that would be seen primarily as an investment tool.

“What we are seeing is other projects consistently focusing on the blockchain aspect whilst completely ignoring the more important part — the game. If you want a gaming project to succeed, it has to be first and foremost a fun game, something that attracts people to want to play, not just something to invest in. You don’t want to release a glorified Facebook game from the early 2000s and slap a $1000 price tag onto it. We don’t want 9Cat to be like that,” says Wendy.

9Metaverse will be releasing their debut set of 9Cat NFTs later this month.
Users wishing to become early-bird investors in the project should act quickly as the debut set will be limited to 9999 units with minting limits being imposed on each wallet address.

The presale will be limited to 1999 units at a price 0.06 ETH per unit and a limit of three 9Cats per wallet. The presale is set to take place on December 17, 2021, at 12 pm UTC time and will require whitelisting.

The public sale will see the remaining units put up for sale at a price of 0.07 ETH and a limit of nine 9Cats per wallet address. The public sale is set to take place on December 26, 2021, at 2 pm UTC time and will be available to all investors while stocks last. A 9Cat NFT will be the first step towards accessing the metaverse as well as all future games contained within it, and unlocking the play-to-earn functionality.

Each minted 9Cat will be unique to the world with no two 9Cats having the same set of features.  The features of each 9Cat contribute to its rarity ranging from common to Godlike, with Godlike rarity only applying to the first generation of 9Cats. All 9Cat NFTs will generate 9Milk tokens daily, with these tokens allowing the NFT holder to personalize the name and backstory of their 9Cat. Names and backstories will be imprinted to the blockchain and be viewable by all other players in the metaverse. Breeding further 9Cats is also possible for holders of multiple 9Cat NFTs. The more 9Cats you have, the more possibilities for you to earn while playing.