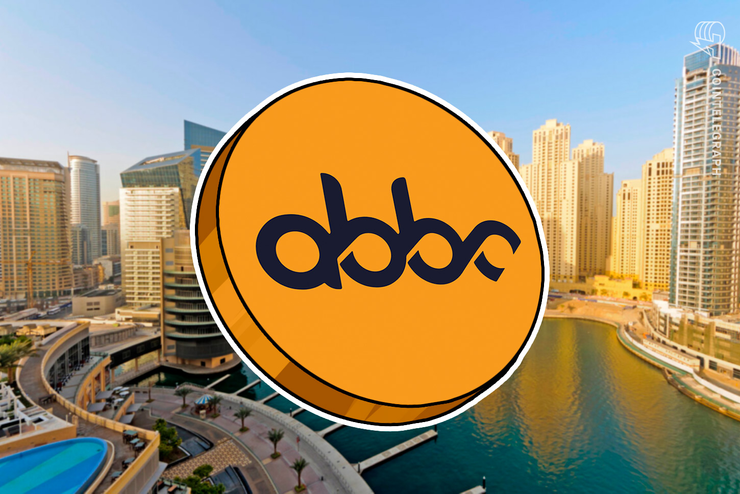 ABBC Foundation, the company behind Buyaladdin, has just announced the release of a major platform update to the ABBC ecosystem. This update includes a multitude of features that make ABBC a “world class transactional blockchain overnight” according to their CEO, Mr. Jason Daniel Paul Philip. 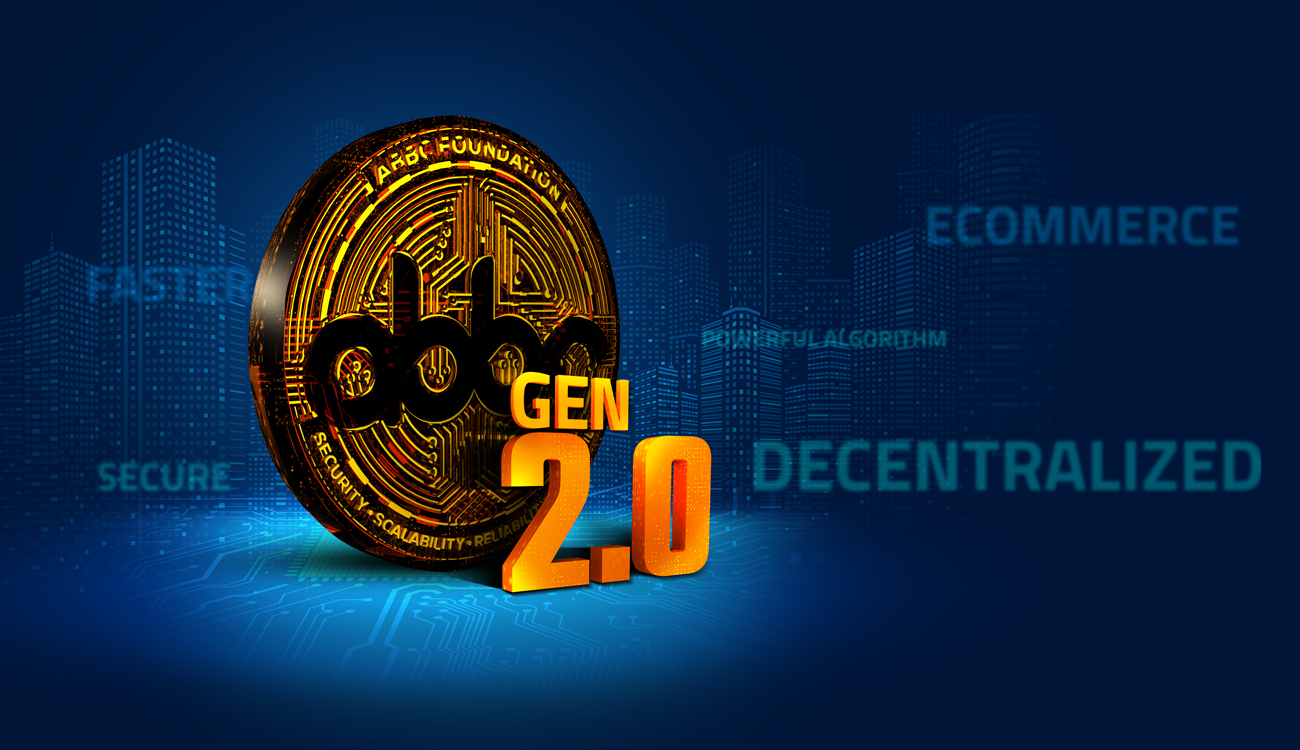 Aside from the Buyaladdin platform which is slated to launch in October, Mr. Philip shared something that ABBC supporters can get excited about — a whole new blockchain ecosystem and wallet overhaul.

Additionally, the ABBC Team will be releasing an updated ABBC whitepaper soon, but prior to that, the team announced a few sneak peeks for their users. With the new mainnet now in place, ABBC customers will experience transactions speeds that are an order of magnitude faster than the previous mainnet, a hassle-free migration between the old and new ABBC blockchain, as well as benefit from a globally distributed, highly availability and responsive enterprise-grade network, just to name a few.

The new ABBC mobile wallet has been completely re-designed by DeepDive.tech from the ground up and offers many new capabilities which have been developed with the “everyday” end-user in mind. With the newly designed ABBC wallet, users will now be able to easily transact with not just their ABBC coins, but with a significant amount of existing tokens, all while using the ABBC wallet on any of the supported major operating system platforms (Android, iOS and desktop). The new ABBC wallet also offers full support for other major cryptocurrencies, and currently supports all ERC-20 tokens (1,600 tokens to be exact), with additional token types to be supported in the near future. Simply put, the ABBC wallet platform enables users to transact across multiple wallet addresses supporting multiple accounts and cryptocurrencies, all from the end user computing platform of your choice.

With upgrades come the topic of migration, and typically migrating is a big hassle for users, but not with this update. According to the DeepDive.tech, the development partner of ABBC, the upgraded wallet only requires users to click twice to migrate from the former ABBC MC Wallet or Aladdin Wallet to the new Gen 2 ABBC wallet and blockchain. The wallet migration process is so simple and straightforward that users simply need to enter the email address that was used when configuring their previous wallet, and then click on a one-time use link which will confirm ownership of their email address. From there, the wallet and funds migration process will happen instantly.

From Hybrid to DPoS: Faster and More Secure

In addition to the deployment of the new ABBC mainnet and wallet, the ABBC blockchain has updated their consensus algorithm from a hybrid combination of Proof-of-Work (PoW) and Proof-of-Stake (PoS) to Delegated Proof of Stake (DPoS) which delivers enhanced network security, integrity, scalability, and speed.

According to the ABBC Development Team, the new ABBC mainnet already supports 5,000 transactions per second, making the blockchain arguably one of the top performers in the industry today. Tad Einstein, CTO of development partner DeepDive.tech, mentioned that “5,000 transactions per second is just the start and you can expect to see these numbers increase significantly over time. What makes ABBC’s next-gen blockchain ecosystem unique is that we have implemented several disruptive blockchain technologies within the mainnet which will ensure the project’s current and future performance requirements are met.” Boris Heismann, CIO of DeepDive.tech, also stated that “The new ABBC ecosystem has been created with special features which make it the most efficient blockchain for broad FinTech adoption. Implementing these design considerations were instrumental when you consider Buyaladdin’s global 100-million customer user base.” Another item that came up in conversation was that each block is being generated every half a second, providing a seamless user experience when transacting.

The mainnet has been architected to be highly available and globally distributed to ensure a predictable quality of experience for end-users. The global infrastructure supporting the mainnet leverages a hybrid deployment model, with ABBC nodes being strategically distributed across Amazon Web Services, Microsoft Azure, Google Cloud Platform, and privately-owned data centers. This deployment model affords the ABBC blockchain with enterprise grade reliability and resiliency while delivering a low latency transactional experience for consumers.