Tronipay Company is showing the world market that it has come to renew! 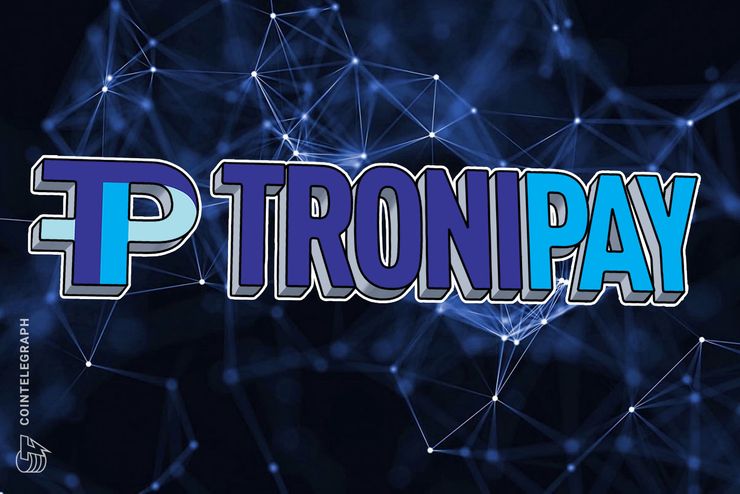 Tronipay Company is showing the world market that it has come to renew!

One week after announcing its UnionPay Global Card and getting an incredibly big demand TronipayCard will launch its Tronipay (TRP) currency on March 1, 2019.

The TRP currency will be very useful for users, since it will have a great differential of being a currency with instant liquidity through the TronipayCard, where users can withdraw in ATM and buy worldwide.

ICO Tronipay (TRP) is already available for sale in Pre-ICO for U $ 0.20 by TronipayCard platform.

The Company has already closed ICO listing and sale agreements with Exchange LATOKEN one of the CoinMarketCap Top 100 and has a large daily volume.

With this the TRP currency will enter the market after its ICO with great demand, since the company also trades with other great exchanges of the world like Binance and OkCoin.

The story of Bitcoin seems to repeat itself with Tronipay (TRP) which shows that it will have great market liquidity due to the great usefulness that the currency will have.

To acquire the currency in your ICO you will be able to access the TronipayCard platform and pay for various means of payments that Tronipay offers.

In your Whitepaper you will be able to have all the details of the project that will be a solution to crypto-users and also to the entire population.

The currency with high demand after being listed may start at its $ 1.60 second predicted by the company, being a great opportunity for investors in ICO.

The company expects to raise $ 30,000,000.00 that will be invested in new technologies, expansion, development and advertising.

The coins that are not sold in your ICO will be destroyed, thus adding more value, security and stability to the worldwide crypto-coins market.

Let's stay tuned for more news that Tronipay will present in the next few days.

Related News
Binance KYC Breach — Did It Happen, and If So, Who’s to Blame?
Startup Brings Crypto Payment Option to Over 730 Locations Worldwide
Editor’s Choice