Akon, one of the greatest hip-hop and rhythm-and-blues singers, composers and producers, attracted attention in 2004 with the single “Locked Up” from his debut album Trouble, and his “Smack That” from Konvicted earned him a Grammy nomination.

In his music, Akon showed his greatest talent and also influenced a variety of singers — especially Lady Gaga — and all hip-hop lovers worldwide.

While Lady Gaga was a songwriter at Interscope Records, Akon recognized her vocal talent and signed her to his own label, KonLive Distribution. “Just Dance” was one of the collaborated works from back then.

Currently, the music industry is going into a new era. With rapid changes in Web3 and blockchain, move-to-earn, learn-to-earn, play-to-earn and talk-to-earn are changing the model of current businesses. With token economics and decentralized blockchain technology, music can be owned by every song lover in the form of nonfungible tokens (NFTs), and everyone can get rewarded through listening to and creating music.

Akon is collaborating with the Element.Black create-to-earn (C2E) platform to bring the music industry into a new era. Element Black is a company that builds Web3 music ecosystems to encourage everyone to create and trade metaverse digital assets.

Akon will release his brand-new songs through these music NFTs. Each music NFT will contain a music clip created by Akon. 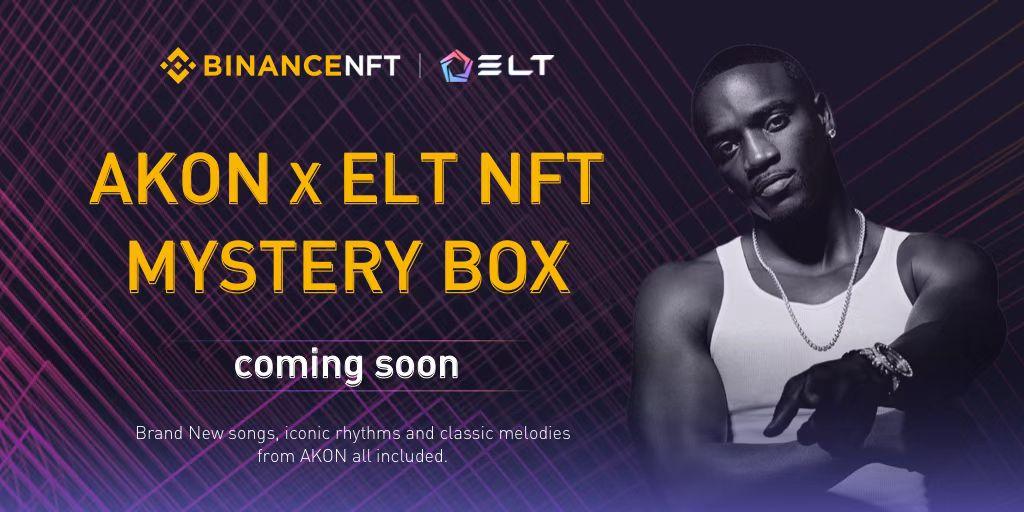 Each NFT also contains a profile picture, an Akon-inspired lion character that can be personally designed by NFT collectors through the Element Black platform’s fitting room.

In April, Element Black will be listing Akon music NFT mystery boxes on Binance, which is the largest cryptocurrency exchange worldwide in daily trading volume.

In addition, Element Black has formed a strategic partnership with OKX, a top-three cryptocurrency exchange. OKX had an annual trading volume of $3.29 trillion in 2020, and the latest daily trading volume is more than $1.5 billion.

By combining blockchain and music, both creators and users can create, upload, share and listen to music using the platform. Everyone will be rewarded based on a proof-of-work and C2E mechanism. The token economics and ecosystem will be backed by decentralized finance functionality and NFT-mining designs.

The inflow and outflow of the token will be stored, captured by both the new content created and new users generated, achieving a basic Web3 music ecosystem. 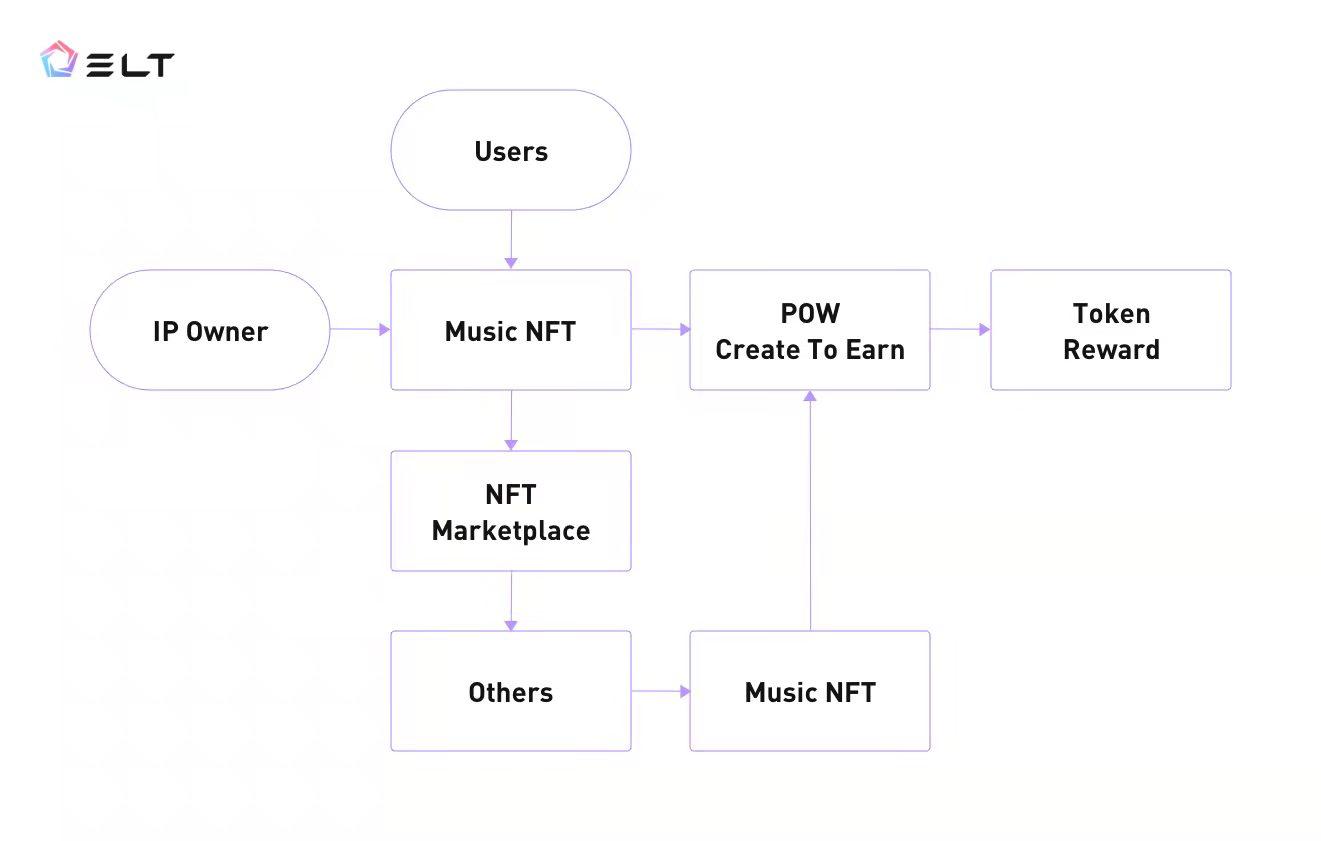 Akon and Element Black will invite hundreds of key opinion leaders and content creators into the new music ecosystem. Prior to this revolutionary model, most indie music creators could only get paid little, if not nothing, on Spotify. Now, blockchain may change that. Creators can directly interact with their fans based on Web3 and NFTs. With the new users and music creators coming in, this ecosystem will grow like a decentralized music kingdom founded by Akon and Element Black.