All you need to know about ARSW TGE & listing on Gate.io & ArthSwap

ArthSwap, the No.1 DEX on Polkdot, has announced a few days ago that its project token, ARSW, will be listed on gate.io as well as its own DEX.

Users of ArthSwap have been accumulating ARSW for the past few months ever since the launch of the project in January 2022, mostly through liquidity mining. There were quite some users participating in ARSW IDO on ArthSwap IDO Launchpad back in April, 2022 as well and in this event, one million ARSW were purchased. ARSW, however, has remained untradable because ARSW is not listed anywhere yet. ArthSwap team has been strictly following its roadmap to ensure a healthy and steady growth of the project. Now the good news is that the first ARSW listing on CEX, which is gate.io and the listing on ArthSwap itself will finally be with us by the end of June, 2022. 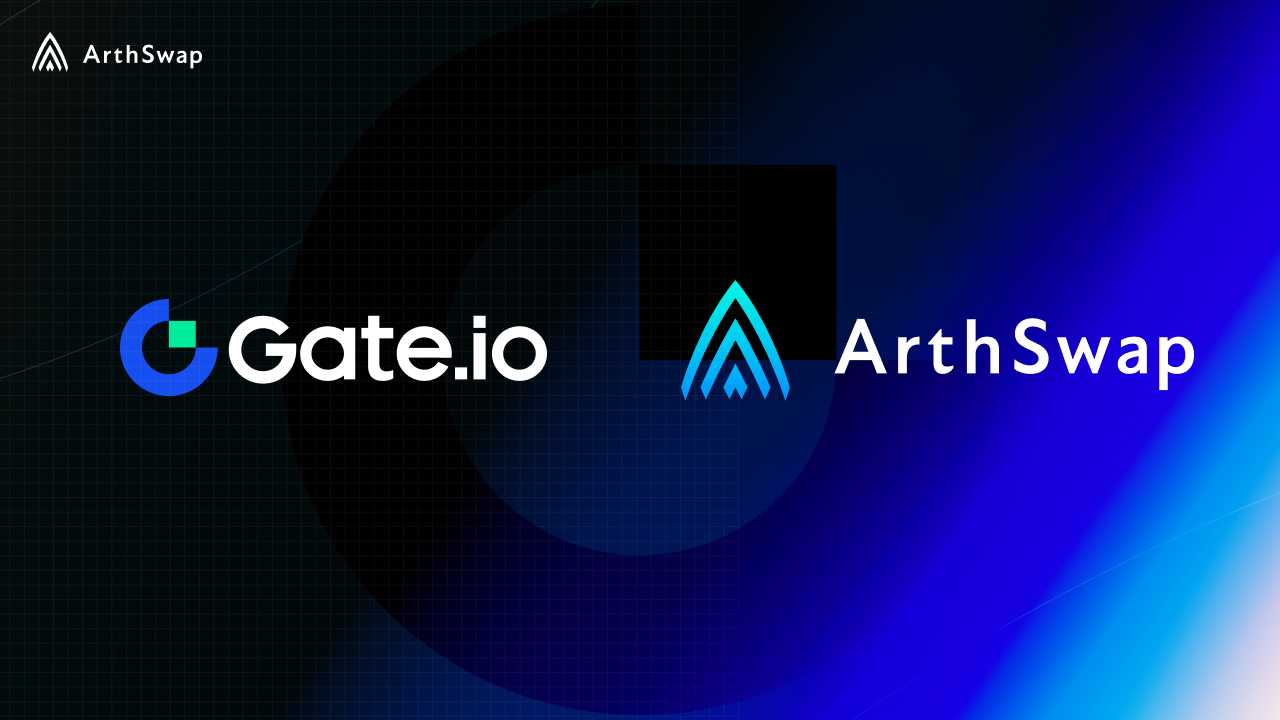 For this listing, ArthSwap will add a WASTR/ARSW pool with considerably high APR, with more pools containing ARSW to be added in the future.

ArthSwap team is also sending out a friendly reminder that this time schedule reflects the arrangements for a series of events expected to happen on the day of June 28, 2022. Minutes of delay should be expected due to potential technical issues such as network responsiveness, deployment operations, etc. ArthSwap team also wants to remind the users that there might be fake pools or scams emerging around the time of ARSW listings and therefore it is important that users ONLY follow the official news and updates released by ArthSwap team.

KickOff strategy for the listing

In order for the trading process to go smoothly, ArthSwap team plans to take on the market making of ARSW by itself. Its market making strategies include buy-back ARSW on ArthSwap, as well as marketing making on CEXes. Listing on ArthSwap two hours after the listing on gate.io is strategized for the same purpose of avoiding token volatility and ensuring a more stable and sustainable trading. Moreover, in order to avoid a situation where users who wish to buy or sell a large amount of ARSW cannot effectively trade immediately after the listing on ArthSwap, ArthSwap team plans to kick off the initial liquidity with a considerable amount of ARSW. The exact amount will be revealed on the day of the listing.

One of the users’ concerns is the utilities of ARSW so that they know they have made a good investment in the long run. ARSW utilities ArthSwap team is planning to implement are as follows:

You can check their mid and long-term roadmap here

There will be a variety of events before the listings that will offer more perks and benefits to our users, as ArthSwap team is working closely with the Gate.io team, such as a rewarding AMA and a trade campaign! You wouldn’t want to miss such opportunities.

Please check their social media for more details as they become available.