As part of a private investment round, Ancient Kingdom raised $3,600,000 and formed a partnership with DAO Maker, among other achievements. 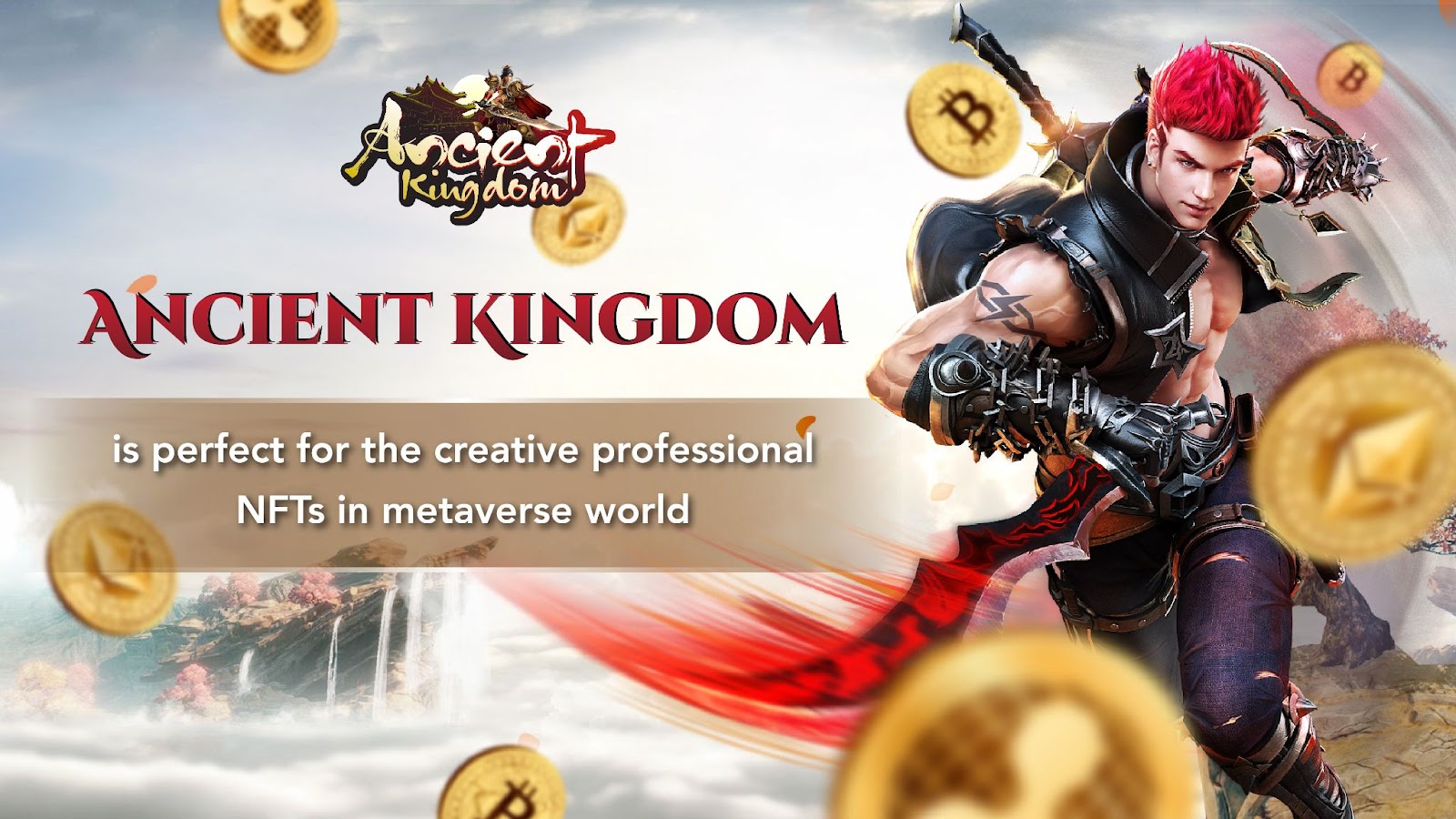 With its first-ever martial arts video game and the first blockchain-based real-time gaming platform, Ancient Kingdom is already an excellent game to play. Venture capitalists have seen the enormous potential of the gaming industry and the play-to-earn market, and Ancient Kingdom has emerged as a standout nonfungible token (NFT)/blockchain initiative. This means that Ancient Kingdom will become the best game for amusement and an excellent platform to produce revenues while expanding its reach to non-players and non-crypto users in the future, thanks to the strategic partners and advisors the team has assembled.

“We are recreating a renowned swordplay game that millions of people grew up playing in a new way in terms of the era of the metaverse, Defi, GameFi and blockchain technology. Our team will implement a comprehensive long-term strategy to protect the interests of investors, traders and players,” said Ms. Tracy, CEO of Ancient Kingdom.

Although it may come as a surprise, the number of NFTs has been steadily increasing in recent years. NFTs and associated ecosystems are becoming more prevalent in the crypto and gaming communities around the world. A new economic layer is added to games powered by the blockchain. Playing a video game and making money is now possible. NFTs, like other blockchain assets, increase in value as the community increases. Ancient Kingdom aims to surpass traditional gaming models by extending centralized and decentralized exchanges linkages and eliminating boundaries for both. Using the Ancient Kingdom gaming paradigm, players are compensated financially for the time and effort they invest in the game. NFTs (one-of-a-kind virtual goods) can be used by participants in their ecosystems. Goals like Hold, Build and Control are established by faction governance to benefit the entire faction.

The governance token of the Ancient Kingdom is denoted by the symbol DOM. Ancient Kingdom ensures that all users can earn as they play. The mechanism that increases the holding efficiency of DOM tokens contributes to a gradual growth in the token price. To maximize the potential of the NFTs platform and establish a global hub for cryptocurrency traders seeking to increase their earnings through investments in cutting-edge NFTs products, Ancient Kingdom carefully partnered with some of the industry's leading investors. The team works together with investors to maximize our global expansion and exponential growth by leveraging their extensive capabilities. Specifically, the broad support of our incredible backers will enable Ancient Kingdom to accomplish several goals, including scaling the team, establishing significant development resources, and extending its global footprint.

To expand that terrific system, Ancient Kingdom empowers players to skipper profound maps, manned power to train and find the pinnacle of fame and resources. When found, rich cases that are marked can be mined, refined and exchanged through an organization of business mining establishments, processing plants and the universal marketplace.