Feb. 25, 2021 — Animoca Brands, developer and publisher of the successful blockchain games F1® DeltaTime and The Sandbox, is further expanding its push to bring mainstream consumers to the blockchain by announcing that MotoGP™ Ignition, a competitive management and collectibles game platform based on MotoGP™, will be built on the Flow blockchain, with the first content sale to begin on March 26, 2021. Flow was originally created by Dapper Labs, the company behind NBA Top Shot and CryptoKitties.

MotoGP™, managed by Dorna Sports, is the oldest motorsports championship in the world, featuring the fastest riders and the most technologically advanced prototype racing motorcycles on the planet. MotoGP™ Ignition will allow fans to own and trade collectibles of their favorite MotoGP™ bikes and personalities on the blockchain.

MotoGP™ Ignition will deliver two forms of MotoGP™ branded experiences centered around limited-edition nonfungible tokens: a digital collectibles platform where users buy and sell cards of varying rarity, and a racing manager game. The game’s racing management experience will offer the bikes, riders and champions of MotoGP™ as NFT collectibles that players use to assemble their racing teams to compete against other players.

Yat Siu, co-founder and chairman of Animoca Brands, said: “We are very excited to begin launching MotoGP™ Ignition in the coming months and are absolutely thrilled to be the next major sports brand on the Flow blockchain after the success of NBA Top Shot.”

Collectibles in the first-ever MotoGP™ Ignition sale can be purchased using fiat currency with payment via credit card, as well as with the REVV utility token and in-game currency for branded motorsports blockchain games (learn about REVV in this video).

Flow blockchain is uniquely positioned to enable big brands to deliver richer user engagement and unique experiences, such as digital ownership or provable scarcity, in addition to offering access to a global, open ecosystem at launch. Coupled with innovative technology that allows for scalability without compromising decentralization, Flow offers an unparalleled user experience for mainstream audiences.

“Flow is the perfect platform for high-quality developers like Animoca Brands to build on because it provides the opportunity to scale,” said Roham Gharegozlou, CEO and founder of Dapper Labs and the creator of the Flow blockchain. “MotoGP™ has done a fantastic job of engaging millions of fans of motorsports around the world, and those fans deserve a great, stable, fast experience.”

Pau Serracanta, managing director of Dorna Sports, commented: “We are delighted to continue working with Animoca Brands and announce MotoGP™ Ignition, offering fans the chance to own and trade collectibles on blockchain — curating their own collections as well as competing against each other in the racing management experience. The digital sphere has been a key focus for Dorna for many seasons, and we are delighted to give our hundreds of millions of fans around the world yet another opportunity to interact with their favorite sport and get involved with MotoGP™.”

The first MotoGP™ NFT collectible sale will begin on March 26, 2021. To receive news about the sale and other updates about MotoGP™ Ignition, please sign up at https://motogp-ignition.com/.

Flow is a fast, decentralized and developer-friendly blockchain designed as the foundation for a new generation of entertainment apps, games and the digital assets that power them. Flow is the only layer-one blockchain originally created by a team that has consistently delivered great consumer blockchain experiences: CryptoKitties, Dapper Wallet, NBA Top Shot. Flow boasts a rich ecosystem of top entertainment brands, development studios and venture-backed startups. Flow ecosystem partners include global IP brands, such as Warner Music, Ubisoft, NBA and UFC; leading game developers, including Animoca Brands, Sumo Digital and nWay; and many leaders in the crypto space, such as Circle and Binance.

Dorna Sports, founded in 1988 and based in Madrid, Spain with subsidiaries in Barcelona and Rome, is a world leader in sports management, marketing and media. Dorna Sports took over management of the MotoGP™ World Championship in 1991 and is the exclusive commercial and television rights holder of the series, as well as of the MOTUL FIM Superbike World Championship (WorldSBK), the FIM Enel MotoE World Cup, the FIM CEV Repsol, the Idemitsu Asia Talent Cup and the British Talent Cup.

Animoca Brands is a leader in the field of digital entertainment, specializing in blockchain, gamification and artificial intelligence technologies to develop and publish a broad portfolio of products including the REVV token and SAND token, games, such as The Sandbox, Crazy Kings and Crazy Defense Heroes, as well as products utilizing popular intellectual properties, such as Formula 1®, Marvel, WWE, Garfield, Snoopy, Power Rangers, MotoGP™, Formula E and Doraemon. Animoca Brands’ portfolio of blockchain investments and partnerships includes Lucid Sight, Dapper Labs (creators of CryptoKitties), WAX, Harmony and Decentraland. The Company is based in Hong Kong, the United States, South Korea, Finland, Argentina and the Czech Republic. Subsidiaries include The Sandbox, Quidd, Gamee and nWay. For more information visit www.animocabrands.com or get updates by following Animoca Brands on Facebook or Twitter. 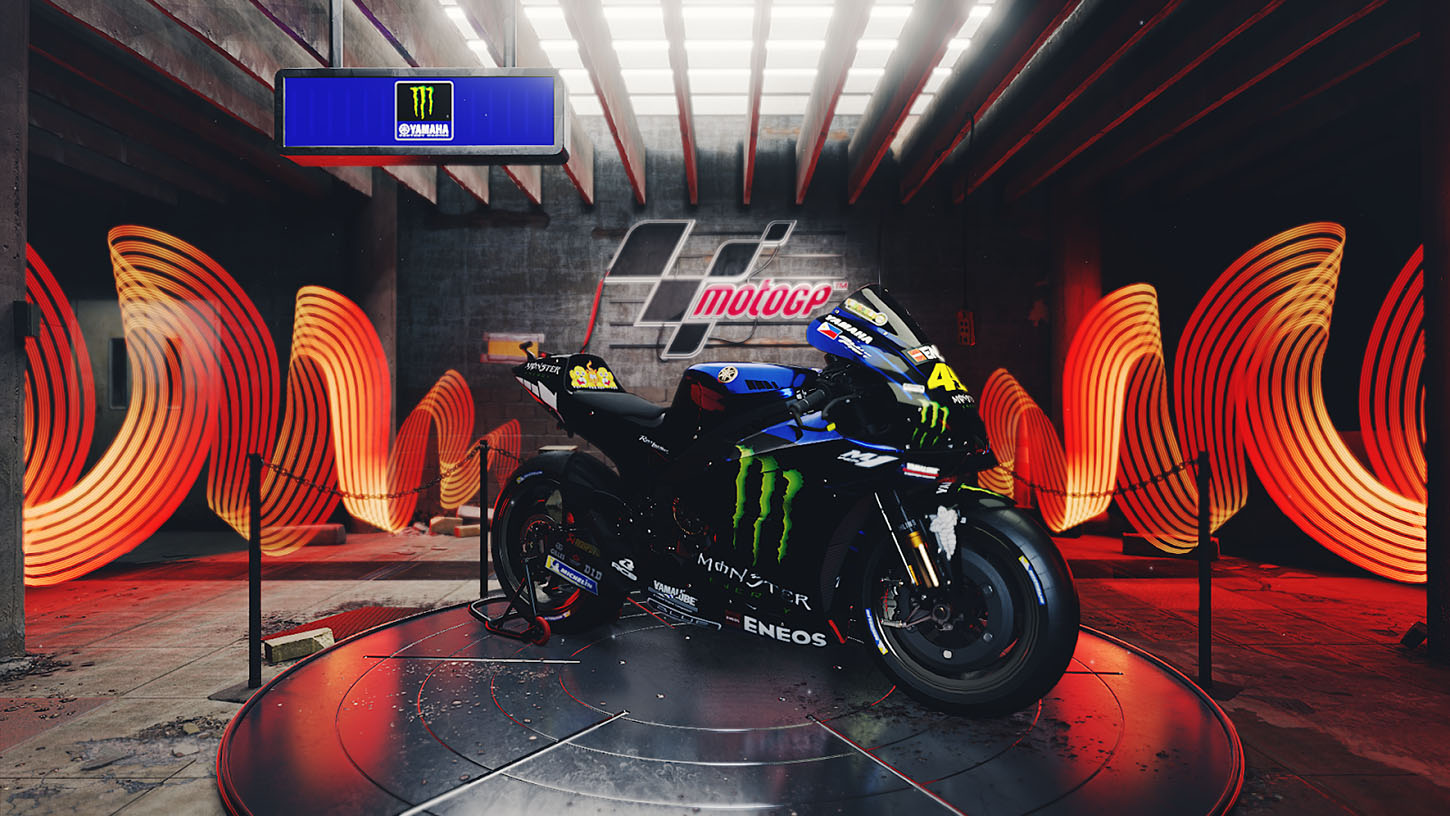 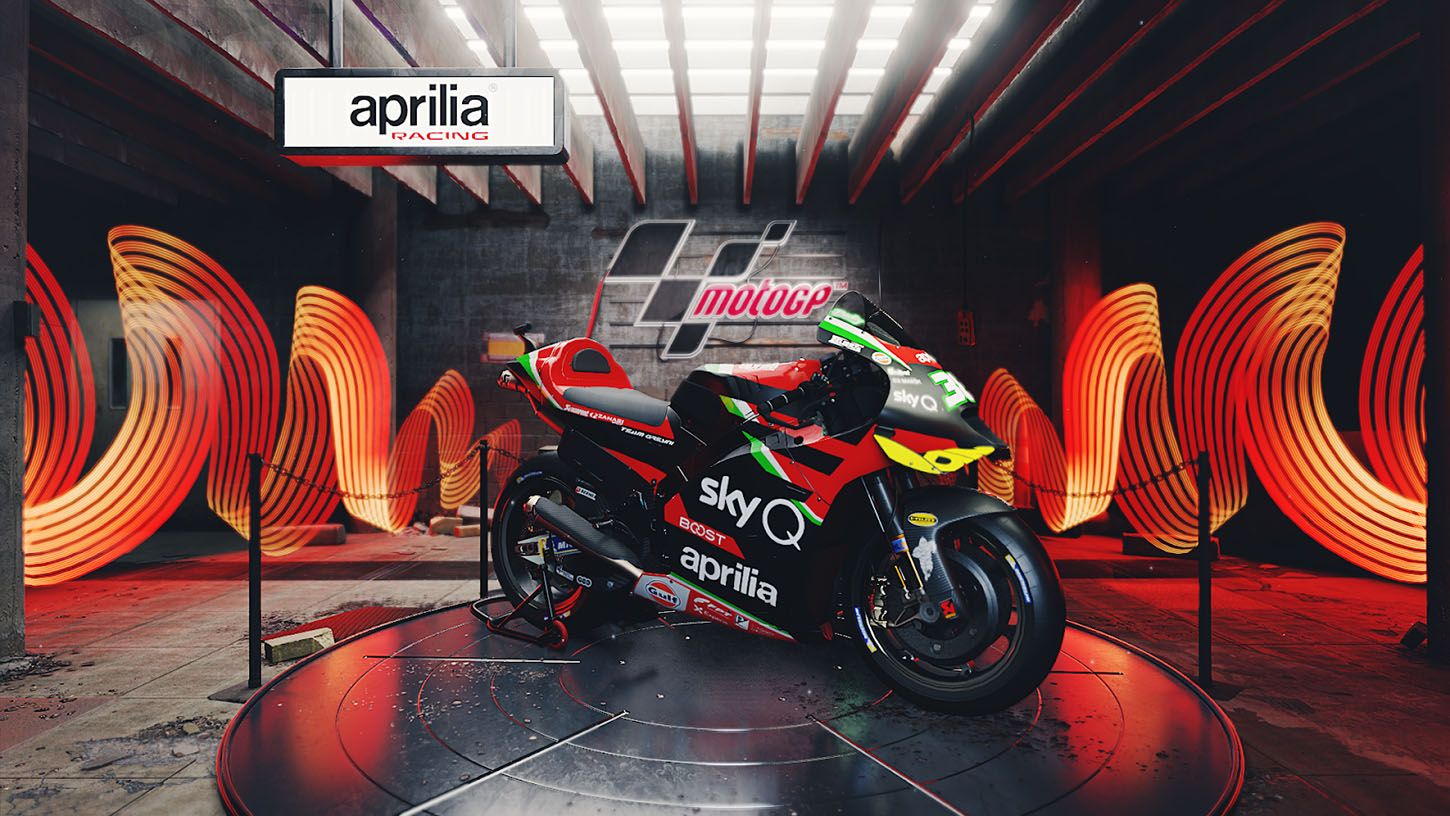 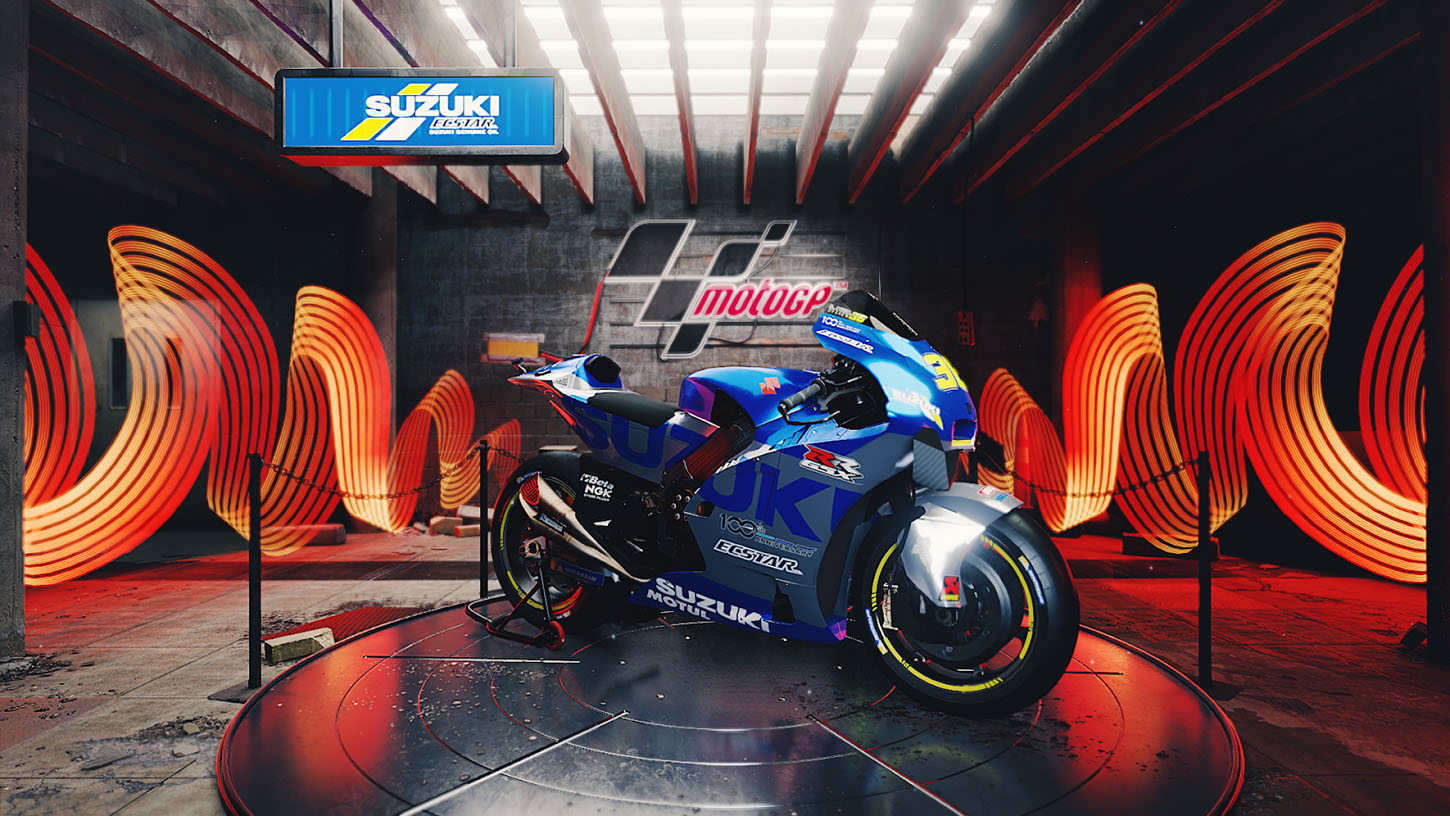