Another-1 and The Sandbox create shop for Phygital Product

In the bustling world of nonfungible tokens (NFT), projects are constantly looking into extending their roadmaps to bring alive their picture for proof by integrating it with an immersive experience in the metaverse.

Another-1 is the first phygital (physical x digital) hype products trading platform built on Cosmos with tokenomics geared toward incentivizing holders and stakers. Recently, Another-1 onboarded The Sneakerheadz Society (TSS) into its ecosystem by integrating it into its business model. The Sandbox phygital shop for Another-1 repurposes traditional hype sneakers across digital fashion utilizing in-game experience.

TSS is a project that is driven largely by a community of NFT enthusiasts, street artists, fashionistas and sneaker admirers. After successfully completing the first stage of its project, TSS is now proud to announce its partnership with The Sandbox to launch its own game in the metaverse. 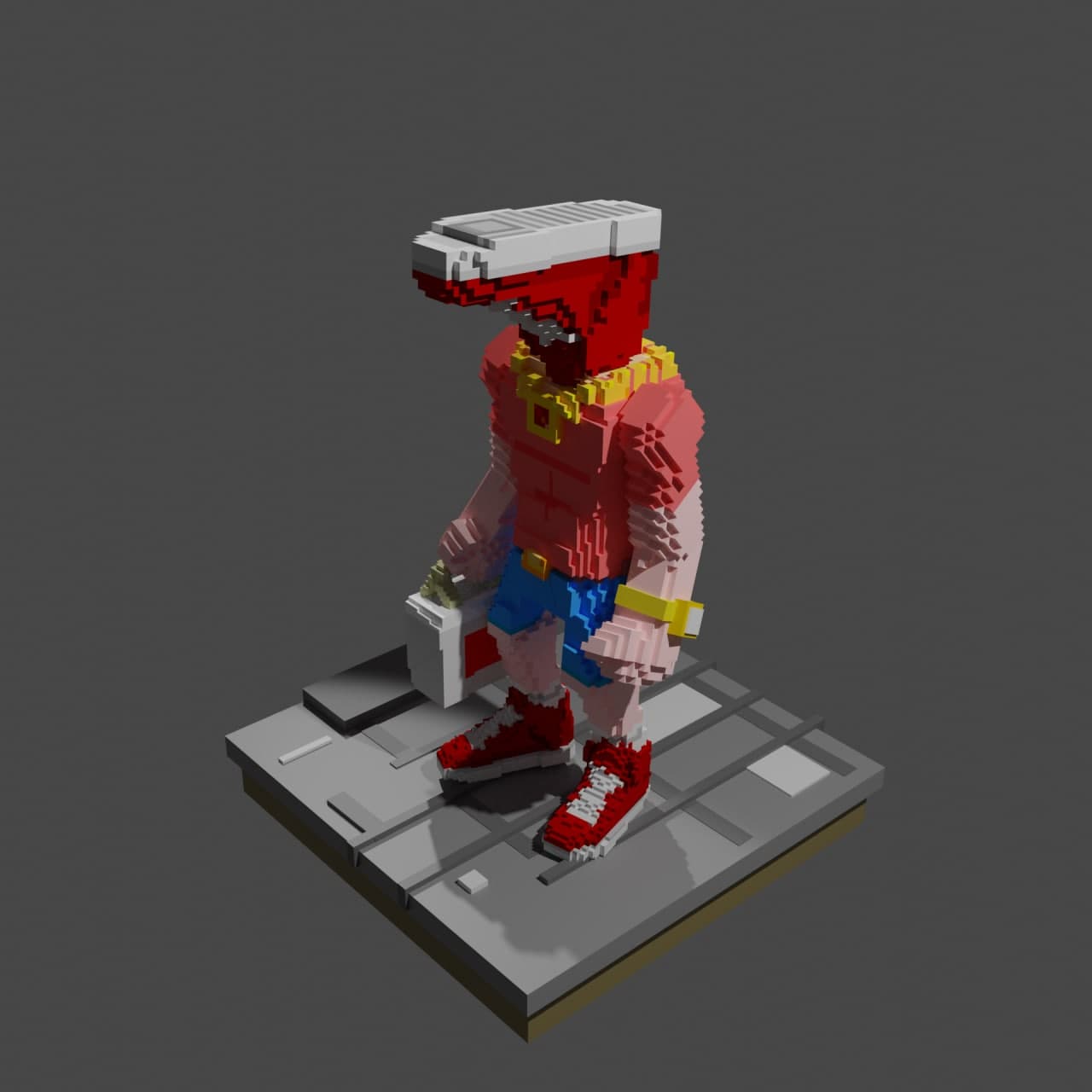 For years now, The Sandbox has been the focal point of revolutionary conversations when it comes to the ecosystem of NFTs and gaming. It is noticeable how various celebrities, investors and studios are heavily invested in buying virtual lands, creating their own storylines or being a part of games that give them access to in-game rewards in the marketplace.

While the TSS game is an extension of the reward mechanism for the existing community members and at least 1,200 holders of the 4,444 TSS NFTs, it also aims to bring together a larger community of gamers, cryptocurrency enthusiasts and lifestyle influencers.

So, what’s the TSS game in The Sandbox all about?

The TSS game is set in the realm of the Hyperia, a universe where the Lords of Fashion rule over a culture encouraged to express itself through fashion. The residents of Hyperia will be denoted by different shoes representing their heads. Each resident player will begin its journey as an avatar unless it owns a TSS NFT. The mission is to combat uncool shoes, the primary antagonists, by completing various tasks. Residents will be led by the Sneakerheadz — the coolest and bravest — who will defend the land against these antagonists who aim to violate the freedom of Hyperia. 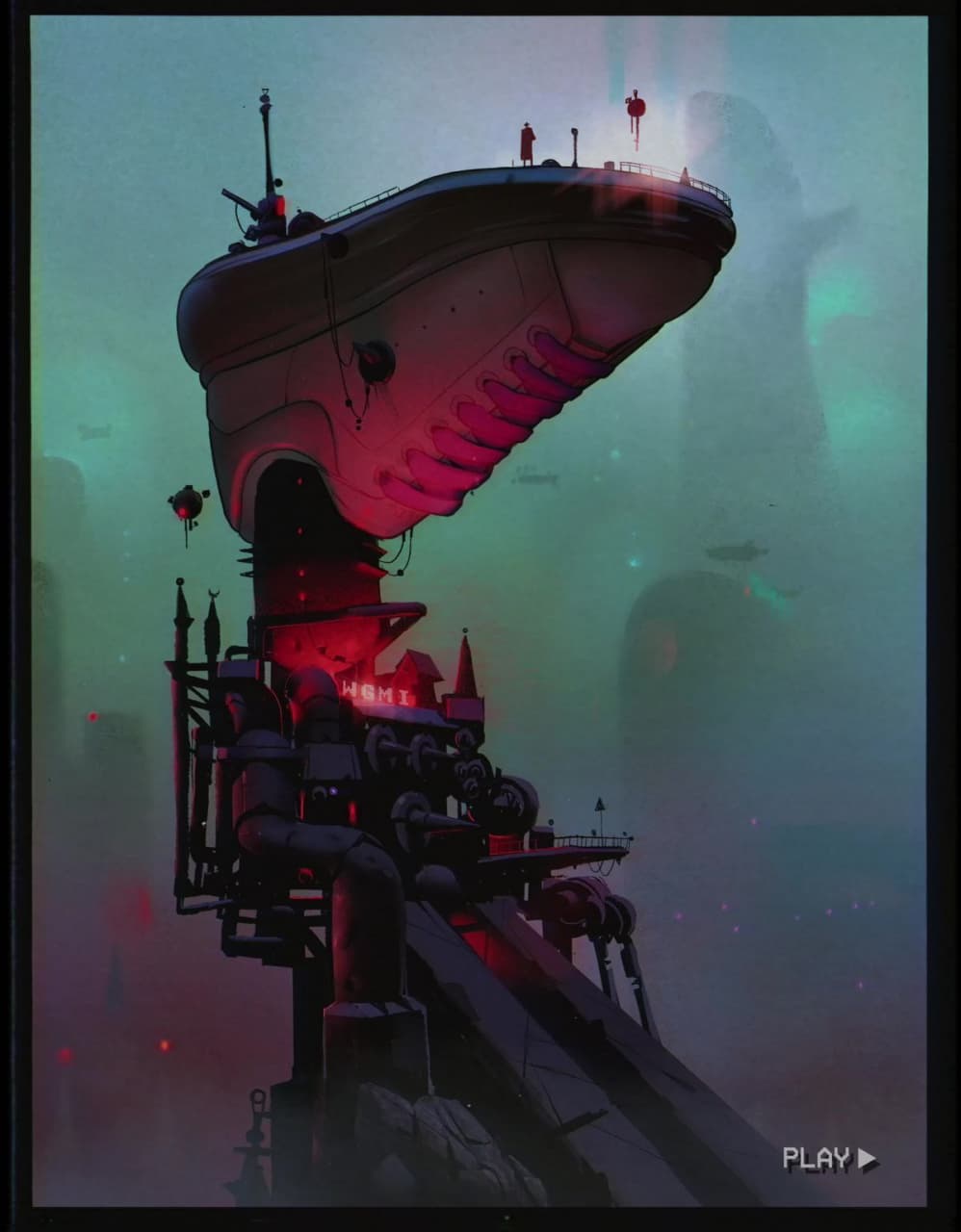 Each level of the game comes with a series of mini-games and missions that will unlock various rewards for the players. These rewards give exclusive access to restricted areas, opportunities to upgrade in-game performance, a chance to become the Lord of Fashion, and access to various community interactions, private parties and events (gated by various tokens) sponsored by the developers.

With the ultimate goal of expanding the universe of the Sneakerheadz community, holders and players will be encouraged to step ahead to design their own NFTs and in-game assets, which can be sold to other players. Apart from this, players will also be able to trade their in-game tokens and rewards to redeem physical sneakers and other accessories through the Another-1 shop.

“The Sneakerheadz Society is a great example of how an NFT community can leverage The Sandbox’s platform and creation tools to empower its members to expand on its universe and let them build additional stories, adventures and gaming experiences in an open NFT Metaverse,” said The Sandbox chief operating officer and co-founder Sebastien Borget, adding, “Our goal is to enable any NFT holders to gain more utility and value for their NFTs through interoperability and user-generated content, playing and interacting with them with The Sandbox.”

When will it be released?

TSS’s partnership with The Sandbox will unfold in three phases:

So, if you aren’t a TSS NFT holder yet, now would be a great time to access benefits such as entry to beta testing of the game, an OG holder role, an in-game TSS avatar and, finally, the chance to mint a free NFT during the launch of the new collection, slated for March 2022. With a rock-solid project Roadmap 2.0, token airdrops and influencer-driven activities all lined up, this is one project to look out for in the first six months of 2022.

Another-1 is a platform built on Cosmos for the trading, creation and showcase of Hype Fashion Goods, including exclusive collectibles and early-bird access drops. Utilizing NFTs and knowledge, Another-1 has created a one-stop-shop to crowdfund, design, produce and trade digital units of hype fashion backed by physical goods.

The Sandbox, a subsidiary of Animoca Brands, is one of the decentralized virtual worlds that has been fueling the recent growth of virtual real-estate demand, having partnered with major internet protocols and brands, including Adidas, The Walking Dead, Deadmau5, Atari, RollerCoaster Tycoon, Care Bears and The Smurfs, among others. Building on the existing The Sandbox internet protocol that has been installed more than 40 million times on mobile, The Sandbox metaverse offers players and creators a decentralized and intuitive platform to create immersive 3D worlds and game experiences and to safely store, trade and monetize their creations. For more information, please click here and follow regular updates on Twitter, Medium and Discord.

About The Sneakerheadz Society

The Sneakerheadz Society (TSS) is a members-only club of 4,444 hypebeasts living on the Ethereum blockchain.

If you have any questions on the project or want to get in touch with the team for interviews or features, please write to discord@tssnft.com or social@another-1.io