Another-1 and the Sneakerheadz Society community unveils next plan of action: The Sandbox Game

For almost a year now, creating a space for itself among thousands of nonfungible token (NFT) projects is a name that has focused on building a reputation for itself in the world of NFTs and fashion. Under the partnership of Another-1, the Sneakerheadz Society (TSS) has launched a collection of 4,444 NFTs dedicated to bringing together a larger community of cryptocurrency enthusiasts, fashionistas and lifestyle influencers under one roof. What started a year ago has continued to grow, bringing in new perspectives to Web3 investors.

Today, with a strong community of 1,200-plus holders and partnerships with various brands like The Sandbox, TSS continues to build a strong utility for its investors. While paving its way to onboarding a whole new community of gamers, TSS — earlier this year — proudly announced its partnership with The Sandbox to launch its own game in the metaverse.

Now, with the land allotment process completed, the project’s team — earlier this week — announced the launch of its new Vox collection, the potential release date for the TSS Sandbox game and many more interesting updates for its holders. 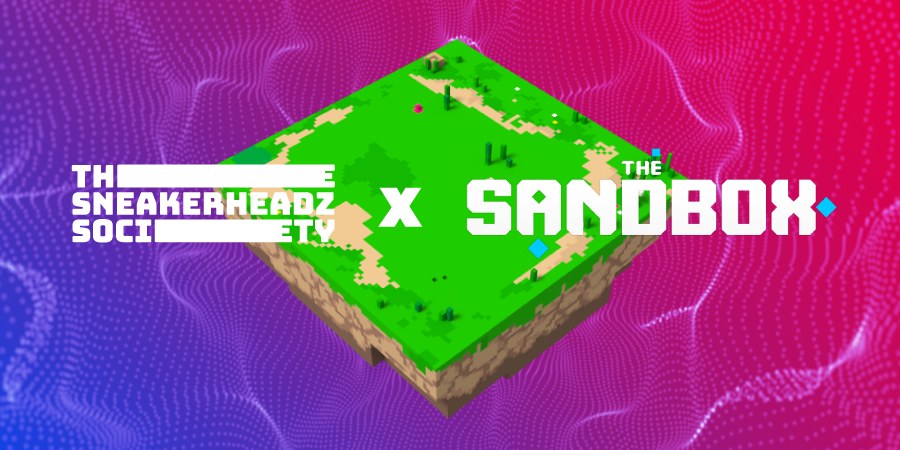 First, it was revealed that the world of TSS in the game would be known as Hyperia — a universe where the Lords of Fashion rule over a culture whose residents are encouraged to express themselves through fashion. Also, the MVP for the game will be released to community members in October. The Vox collection, which will be playable in the game, is scheduled to launch before the game around September 2022.

This will also be the second collection for TSS, with a total of 10,000 NFTs on sale. Each TSS holder is set to receive a complimentary Vox for every TSS they hold at the time of the launch, while the remaining 5,500-plus will be open for public sale. TSS will also hold a monthly holder’s raffle, which will give them an opportunity to win a custom physical sneaker. This extends from the successful campaign idea of creating custom sneakers for Gary Vee, Snoop Dogg and Paris Hilton, which the project initiated during VeeCon 2022.

With airdrops, raffles, a new collection and a game scheduled to launch during the next quarter, now would be a great time to be a part of TSS’ community. 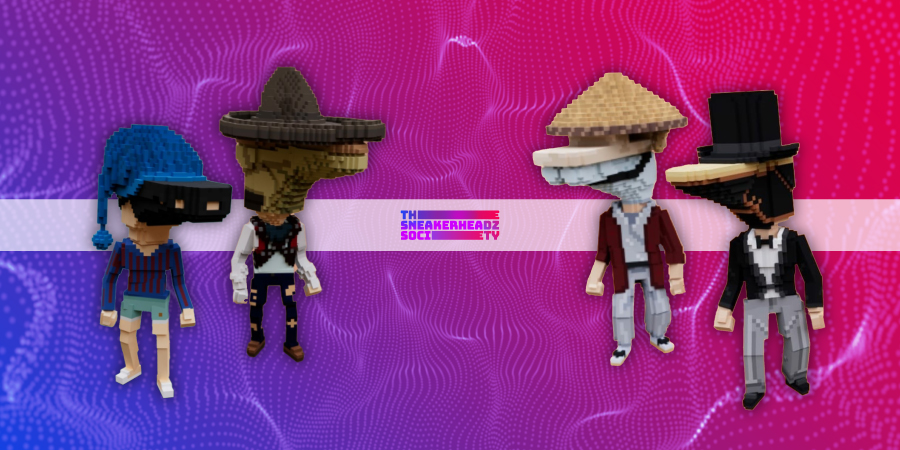 Another-1 is a platform built on the Cosmos blockchain for the trading, creation, and showcasing of hyped fashion goods, including exclusive collectibles and early-bird access drops. Utilizing NFTs and knowledge in the sneakers and crypto industries, it’s created a one-stop shop to crowdfund, design, produce and trade digital units of hype fashion backed by physical goods.

The Sandbox, a subsidiary of Animoca Brands, is one of the decentralized virtual worlds that has been fueling the recent growth of virtual real-estate demand. It’s partnered with major IPs and brands, including Adidas, The Walking Dead, Deadmau5, Atari, Rollercoaster Tycoon, Care Bears, The Smurfs and more.

Building on existing The Sandbox IP that has more than 40 million global mobile installs, The Sandbox Metaverse offers players and creators a decentralized and intuitive platform to create immersive 3D worlds and game experiences to safely store, trade and monetize their creations.

TSS is a members-only club of 4,444 hypebeasts living on the Ethereum blockchain.

If users have any questions on the project or want to get in touch with the team for interviews or features, please write to discord@tssnft.com or social@another-1.io.