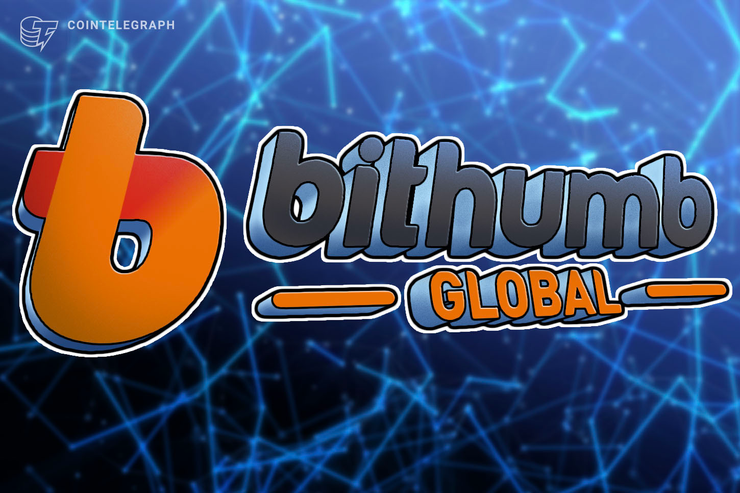 Bithumb Global announces the release of their native token titled “Bithumb Coin” which will hold the ticker name, $BT. The token allows transactions within Bithumb Chain which enables a plethora of different use-cases. Bithumb Chain is built by first rate esteemed professionals within the IT, security, cryptography and financial verticals.

What is Bithumb Coin

Bithumb Chain is the decentralized open-source protocol that powers the products, services, and infrastructure within the Bithumb Family ecosystem which helps capture value from both upstream and downstream of the trading business. To further bolster the infrastructure of the Bithumb Chain ecosystem, Bithumb Family has a variety of new technologies adding to the value network of the blockchain, including a creative EaaS (Exchange-as-a-Service), which is a unique protocol PSP (Profit Sharing Protocol). The EaaS allows users to access the service through one-click, and adding to this structure to incentivise users is Bithumb Coin (BT).

Token distribution has been described as follows: 30% of the token distribution is based on the user incentive pool, while another 30% is allocated for trading incentives with a point system which will be disclosed at a later time. The other functionality of the coin are as follows: Utility within Bithumb Chain for handling fees, usage rights of the Bithumb chain system and paying the transaction fees of the Bithumb Global platform as well as payment procedures for new products in the future. Through the system lease contract, users can also lease their BT to obtain leasing rewards. Moreover, BT holders can vote and participate in the governance of Bithumb Chain which includes project listing nomination. In effect, Bithumb Chain eco-participants not only participate in the formulation and direction of network development, but also the investment decisions of Bithumb Chain. Examples include BT allowing holders privileges in the platform’s marketing activities, including additional raffle tickets to BG Staging and additional rate of return when participating in token staking. Other perks of holding BT includes participating in Bithumb Chain events such as fair token distributions. Bithumb Coin has many perks designed for the holder.

25% of the BT’s token distribution is based on the chain development and sustainability. The interrelationship of Bithumb Chain to BT can be analogous to how a smart blockchain city would function. Bithumb Chain would represent the city block while various members of the Bithumb Family would represent individual structures within the city and Bithumb Coin (BT) serves as the interconnecting roadway between the different structures within the city block. An example of this in action is as follows: BT holders can stake a choice number of tokens to become a community node of the Bithumb Global platform and regularly participate in Bithumb Family listing nominations. 50% of the platform revenue will also be used for BT buyback until 150 million tokens remain. Bithumb Coin (BT) would facilitate the exchange of value and information across the Bithumb Chain, thereby promoting the sustainable development of all on-chain products, platforms, and services.

Bithumb Korea is one of the largest bitcoin exchanges in the world. Its daily trading volume accounts for 75.7% of the bitcoin market in South Korea, accounting for 15% of the global bitcoin market. With Bithumb quickly being the most user-friendly digital asset ecosystem with a rock solid cyber security system and massive liquidity, BT has a bright future ahead for their 8 million Bithumb Family users already participating within the ecosystem.

Bithumb Coin’s token supply will be scarce with only 300 million tokens minted indefinitely.

For further details, please check the Bithumb Global website for the announcement.

Bithumb Global is the global arm of Bithumb Korea, which is one of the top exchanges in the world, with a collective transaction volume exceeding 1 trillion US dollars. Bithumb Global is designed to facilitate every global user to trade, participate, or contribute to the digital assets ecosystem with ease.