The team behind the ARK Blockchain Ecosystem has hit another major milestone, marking the first Delegated-Proof-of-Stake (DPoS) token to be integrated into a cryptocurrency hardware wallet. 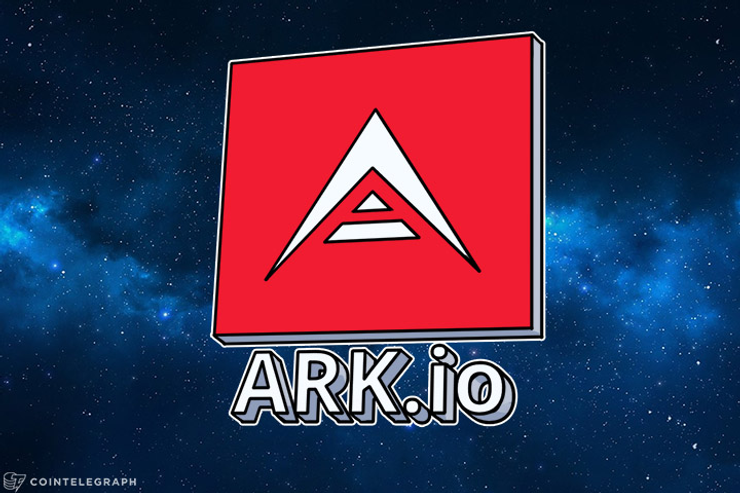 The team behind the ARK Blockchain Ecosystem has hit another major milestone, marking the first Delegated-Proof-of-Stake (DPoS) token to be integrated into a cryptocurrency hardware wallet. This addition of the ARK token to Ledger hardware wallets is one of many accomplishments, and is a major step toward solidifying the ARK Ecosystem as a market leader in the space.

Unlike Bitcoin, in ARK’s DPoS hybrid blockchain, it isn’t the largest mining power that determines who creates blocks and validates transactions, but instead, it is the token holders who cast votes for which node operators should be responsible for securing the blockchain.

Now that the Ledger Nano S is directly compatible with the ARK desktop wallet, users no longer need to enter their 12 to 24 word passphrases. Instead, they can use their Ledger hardware wallets as a means of authentication for casting votes or signing transactions, all without the need to re-enter a passphrase, making ARK more streamlined and easier to use.

ARK and Ledger are also offering limited edition ARK branded Ledger Nano S devices which can be found at https://shop.ark.io. Only 1000 units will ever be made.

ARK is a relatively new technology, but is quickly becoming one of the most trusted names in the industry. It continues to move forward with a strong development team and several major new features.

The ARK team recently sponsored the Fintech Week conference in New York. In addition to the Ledger partnership, they unveiled several key pieces of their roadmap for their complete ecosystem. This includes ArkVM (ARK Virtual Machine), and a community project known as ACES (ARK Contract Execution Services), which demonstrates the first application of the ARK SmartBridge between the ARK and Ethereum blockchains.

ARK’s SmartBridge Technology is their way of connecting and communicating with other blockchains. In a recent interview, Mike Doty ARK’s Managing Director said, “One major future use-case of SmartBridge and interconnected blockchains will be the ability for a decentralized exchange in a trustless environment.”

SmartBridge, paired together with ARK’s specially developed Encoded Listening Nodes, allows ARK to connect and interoperate with any blockchain. This creates an interconnected ecosystem of compatible blockchains with the ability to transfer data or tokens back and forth to each other.

ArkVM allows users to automatically create transactions or perform specific actions on the ARK blockchain. Also known as smart contracts, ArkVM will provide Solidity developers with a new sandboxed environment within the ARK ecosystem, and facilitate communications between the two bridged chains, with ARK to Ethereum as our first example.

ARK Contract Execution Services, or ACES, is a community sponsored and developed project utilizing the ARK SmartBridge to provide users with the ability to connect to the Ethereum Blockchain via an ARK created technology known as “Encoded Listeners”. ACES will allow users to execute smart contracts on the Ethereum Blockchain utilizing ARK as a payment source while automatically calculating relevant fees.

ARK’s constant development and technological breakthroughs are evident, and people are noticing. During a recent market cap push, ARK broke past $300 million dollars according to http://coinmarketcap.com, bringing ARK into the forefront of the blockchain and fintech world.

To learn more about ARK and the ARK projects, check out their website: https://ark.io

To learn more about Ledger and hardware wallets visit https://www.ledgerwallet.com/