After an extensive few months of coding and running tests, ARK will soon be ready for MainNet launch. 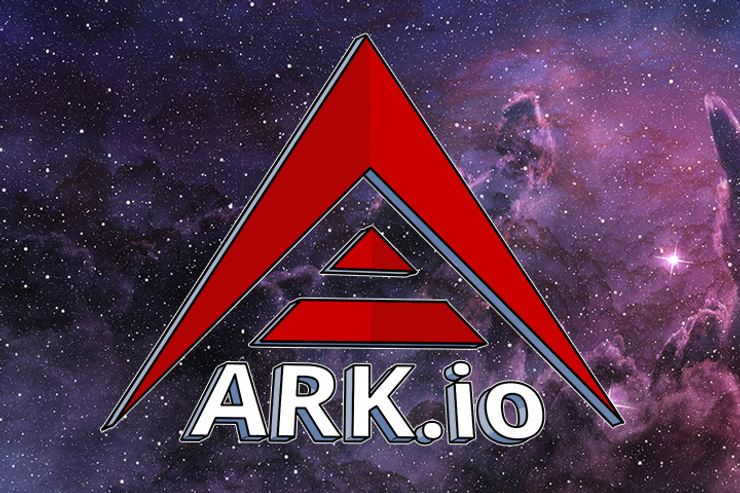 After an extensive few months of coding and running tests, ARK will soon be ready for MainNet launch. This marks a major accomplishment for both our team and our community. We have always felt that creating a stable core release was more important than deadlines, and our community stuck by our side the whole time. For that, we are truly grateful.

March 21st, 2017 will be the Birth of the ARK main BlockChain. At 19:00 UTC, ARK will be generating the genesis block which will include all ARK Tokens to be distributed amongst our Token Exchange participants. After the creation and start of the ARK BlockChain, all Token Exchange participants will be able to visit website to claim their ARK tokens, by withdrawing them to a personal ARK wallet or address.

There will be an updated personal desktop wallet available to download at ARK before March 21st. All personal wallets will need to be updated to the latest mainnet release version prior to the launch.

Bounties will be added to the Token Exchange website or will be manually processed AFTER the launch of ARK Mainnet. This is to give the ARK crew time to verify that the network is properly functioning before distribution.

While exchanges will be available during our initial launch period, we are unable to give additional details at this time. Please keep an eye out on ARK Slack Chat and our blog for exchange announcements during our mainnet launch.

ARK is a new decentralized digital asset token meant for mass consumer adoption with extensive capabilities which set it ahead of many other blockchain technologies.

ARK is also a token which will blaze a path forward for the DPoS (Delegated proof of stake) consensus system, with initial upgrades such as integrating HD (Hierarchical Deterministic) Wallets. This is a first in a DPoS coin. For those of you who are familiar with Bitcoin, this will give the transition to ARK a very simple and familiar feel. The HD Wallet generates an address similar to Bitcoin but starting with an “A”.

ARK has also made significant improvements in its Delegated Proof of Stake(DPoS) algorithm, improving upon the Lisk codebase from which ARK was forked.

ARK’s network is secured by 51 delegate nodes completely chosen by public vote using their ARK tokens. At launch, the public vote will be one vote per wallet holding ARK. This will change after Mainnet is running smooth with a plan to upgrade to multiple votes per wallet with a proportionally divided value per vote (ie: 2 votes equals 50% for both votes, 4 votes equals 25% for each vote, and so on..). Community Forging will begin at block 75,600, which is approximately 1 week after mainnet launch. Anyone that would like to run a forging node for ARK will find it is one of, if not the easiest, procedures through the help of our ARK Commander Node installer and monitoring tool. For complete instructions, follow our blog.

We want to thank our participants and our community for making this possible. Please join us on Slack Chat for any help, comments, or questions.