Atlas announces expansion, sustainability plans for doubling down on Web 3

Web3 is the next chapter of the internet underpinned by blockchain technology and characterized by distributed computing and autonomous and intelligent operation models. Atlas has long been a leader in building cutting-edge infrastructure solutions in high-performance and application-specific computing to support the development of Web3. Its comprehensive service offering includes application-specific integrated circuit computing (ASIC), node infrastructure, networking, hardware and software, API support and storage. 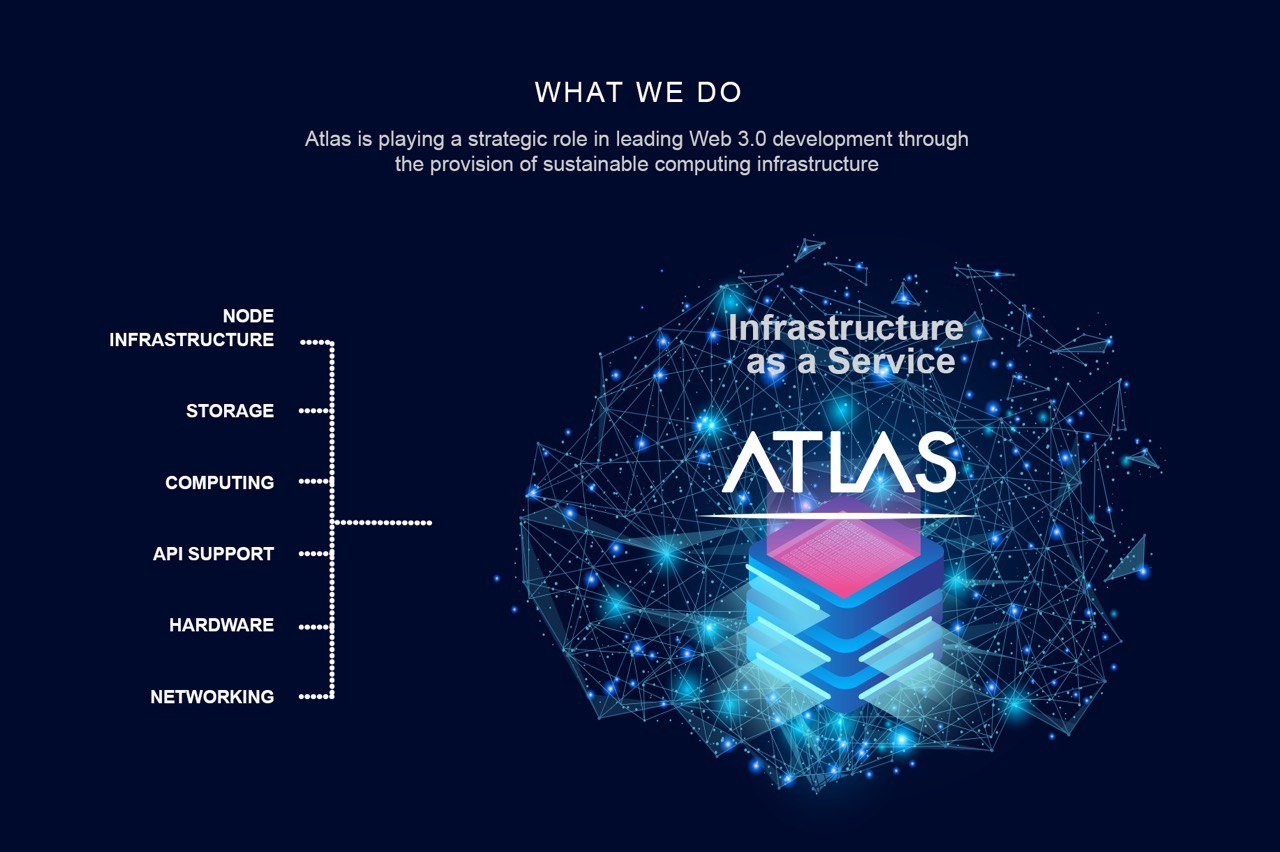 Atlas has witnessed rapid growth during the past year and recently opened new offices in Dubai and Norway. Building on this momentum, the company plans to expand its coverage in nine countries and regions to more than 30 in the next five years, giving Atlas second-to-none coverage in supporting the Web3 transformation of enterprises and partners anywhere in the world.

Climate change is one of humanity’s most significant challenges, and tackling it is the responsibility of every company. Given the need to deliver high-performance computing and infrastructure to support the development of Web3, minimizing its environmental impact is essential to future success. Atlas upholds a belief in using technology for good and is fully committed to contributing to the sustainable development of Web3. For this reason, Atlas will adopt 75% green energy by 2022, 90% by 2023 and ultimately reach 100% by 2024. 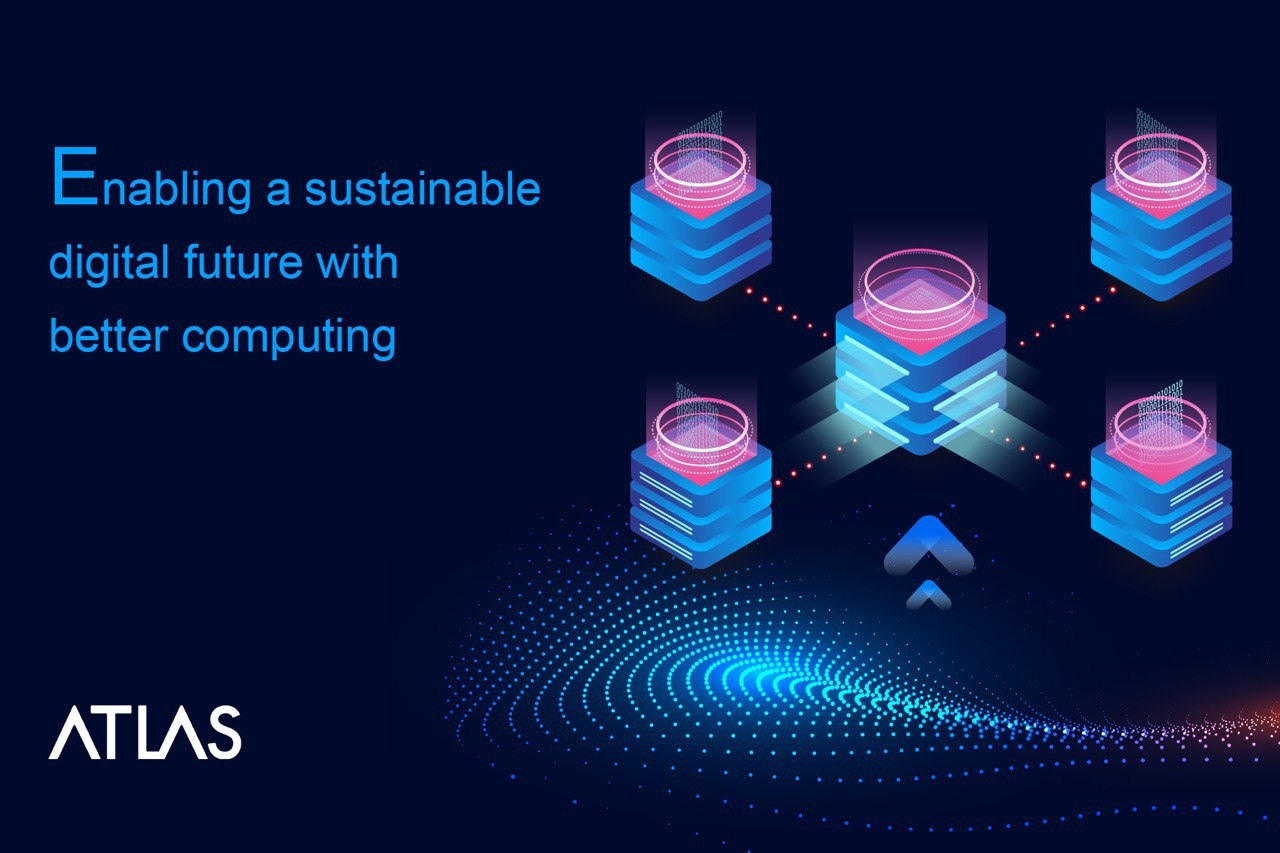 Raymond Yuan, founder and chairman of Atlas, said, “The internet is at a point akin to the early days of cloud computing where unimaginable value is waiting to be unlocked in its next chapter — Web3. This will be defined by a new economic paradigm and emerging technologies that will enable new business models. As an early mover in the space, we have the experience and resources to build the infrastructure necessary to support sustainable development in Web3. Our announcement today is about doubling down our focus and resources to accelerate Web3 development and unlock new growth opportunities for our partners.”

Atlas is committed to being a global leading next-generation computing-infrastructure provider that advocates sustainable growth, green energy adoption, power-usage efficiency and stability to drive the Web3 evolution. It is committed to adopting 100% green energy by 2024 to power its computing operations.

The company operates high-performance computing facilities in Central Asia, Europe and North America, with plans to expand in other regions. It is one of the largest companies in ASIC.