Investors and gamers alike will be able to join Bold Point’s public sale and have the exclusive opportunity to become part of the project at a ground level. The sale registration is scheduled to go live on April 7, with the actual sale happening on April 11. 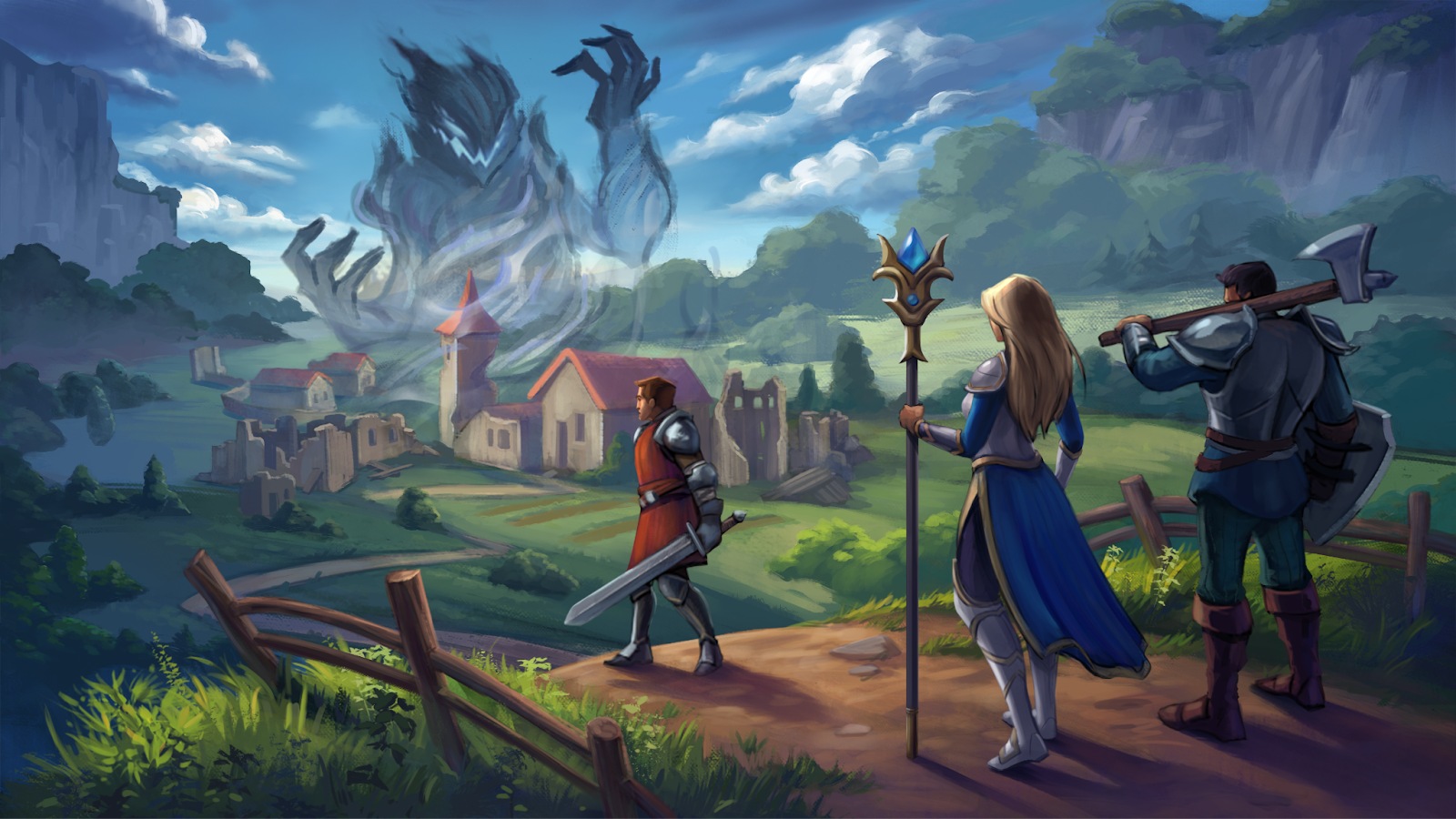 Bold Point is a leading project from Yay Games, a fully-fledged GameFi ecosystem with its own nonfungible token (NFT) marketplace, launchpad and incubator. The game was created by a team of more than 20 game developers following the quality benchmarks of leading game studios.

Designed to provide one of the most compelling P2E experiences, Bold Point offers an intricate battle system alongside customizable 3D character models and uncharted maps to explore.

Players can win rewards by fighting their way through hordes of monsters inside dungeons in player-versus-environment mode and craft new NFTs along the way. The team chose the auto-battle Chess genre, which was heavily popularized by Auto Chess — an extremely popular Dota 2 mode — Teamfight Tactics and Hearthstone Battlegrounds. It allows for creating an engaging user experience: The turn-based combat is highly strategic and fast-paced, forcing a player to make a decision within 20 seconds.

Bold Point is constructed to target a wide market: It brings a quality gaming experience for traditional gamers, NFT trading, new monetization tools for P2E enthusiasts and a comprehensive token utility model with a cyclic deficit for investors.

Throughout 2021, the number of active blockchain games doubled, and the community grew from a mere player base of 28,000 gamers to now more than 1.3 million. While crypto markets continue to struggle in terms of price action, the GameFi industry appears to be less impacted by macroeconomic trends.

Built exclusively on Avalanche, Bold Point is expected to match high expectations and contribute to the ecosystem’s growth. While GameFi projects form about 7% of the total scope, the ones that conducted their IDO on Avalaunch already showed a return on investment up to 164-fold.

Nick, CEO of Bold Point, said, “We intended to shift the perception of GameFi projects from primitive apps to sophisticated games, and with Avalaunch’s support, this goal becomes much more realistic.”

What’s next for Bold Point

Following the development of Loot, a gaming NFT marketplace and the deployment of the first battle demo for Bold Point, the main goal for 2022 is the full release of the game. Milestones are equally divided between quarters to consistently grow user engagement and keep the interest of new players.

Another aspect, which can be considered as important as the development itself, is a listing strategy. The team has included decentralized exchange and centralized exchange listings in the second-quarter roadmap, while the first listings are expected within a week after the IDO, with a 30% unlock of public sale tokens at the token generation event.

So far, the team has already released a battle demo with a battle arena and customizable characters. The nearest update should reveal new characters, in-game BPT farming and a branded marketplace in the game.

Bold Point is an NFT-based RPG built exclusively on Avalanche that offers a fun and competitive experience.

Supported by the Yay ecosystem, Bold Point offers its audience native integration with Loot Marketplace and the Yay Loyalty program. Moreover, the project gives power back to the community by implementing a decentralized autonomous organization and allowing BPT tokenholders to affect core gameplay.

As the ultimate GameFi brand, Yay Games is the one-stop shop for any blockchain-related gaming project, providing them with expertise, community and sophisticated game mechanics through Zeus, an initial game offering launchpad, Loot, a gaming NFT marketplace, and multiple smart-contract boxed solutions.

Do not miss the chance to join this journey on the blockchain. Follow the platform on Twitter, Telegram and Medium.