According to the official news, BetaMars will open the first period of the closed-beta test in mid-February.

During this period, BetaMars will feature its exploitation mechanism in version 1.0 for players to test the Lords’ jurisdiction in mining the game’s native token, Elonpunk.

During this period, three Land NFT whitelists and 30,000 Elonpunk tokens will be the test rewards divided among testers. The Land NFT whitelist qualifies players to buy Land NFTs at the starting price of 0.5 Ether (ETH) and will be awarded to the users ranking top three in revenue. As infrastructure in BetaMars, Land NFTs play an essential role in versions 1.0, 2.0 and beyond.

After the first stage ends, different test content will be available. In all stages, Lords and Miners will experience BetaMars’ exploitation, tax and revolution mechanisms, allowing players to learn more about the metaverse game.

There will be richer test rewards in the later two stages. Testers will be selected by certain qualifications and recruited globally, and early sign-ups will be prioritized due to limited seats. 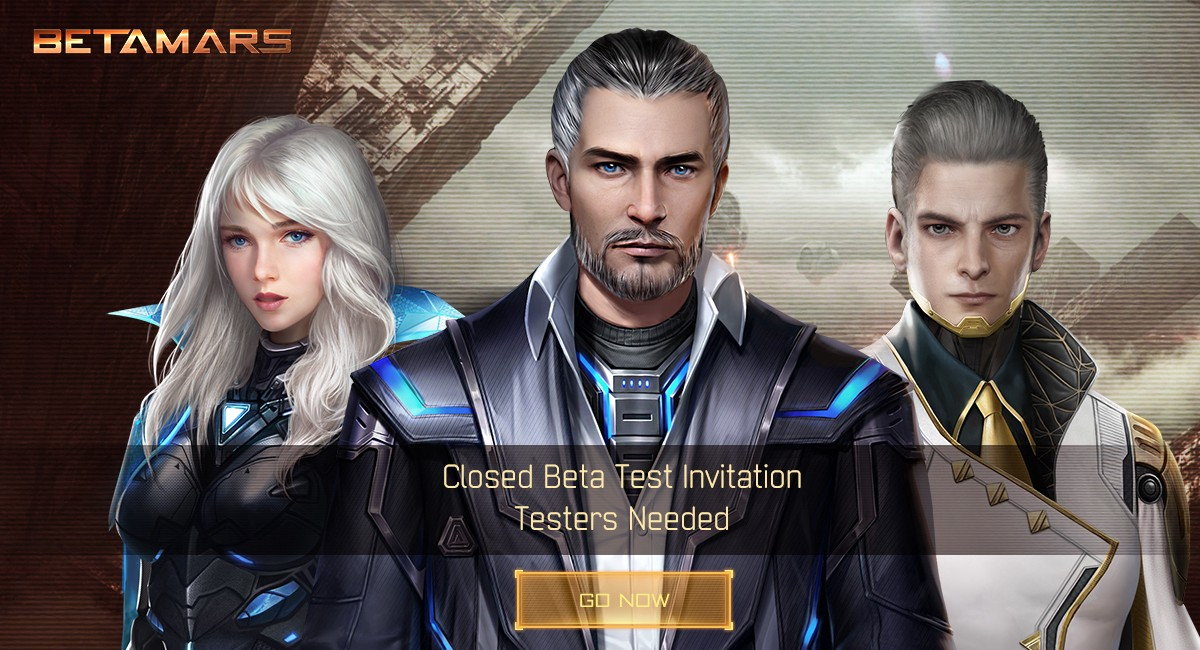 The real meaning of metaverse gaming: Feelings put into code

When players’ considerations are weighed for code design, it greatly improves the metaverse track. As a free and open game, BetaMars gives players room to play, allowing them to experience a second immersive life in the BetaMars world.

For each version, the BetaMars project will launch the construction version for 1.0, sandbox social metaverse for 2.0 and virtual reality metaverse for 3.0.

Thanks to innovative product design, BetaMars has received great attention from the metaverse market. It has already received more than $10 million in funding from well-known institutions, including Kryptos, GameMine Capital, Hot DAO, Youbi Capital, Pluto Capital and more.

The BetaMars team has made sufficient preparations before the game’s official launch, which is scheduled for after its closed beta test. During this time, keep following the official reports and community information releases to learn more about BetaMars.