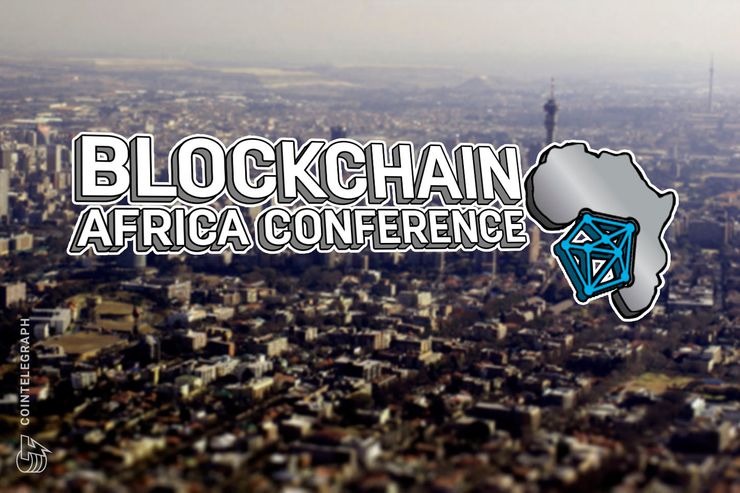 Africa’s leading blockchain and cryptocurrency conference hosted by Bitcoin Events will see influencers, innovators and entrepreneurs presenting in Johannesburg on 28 February - 1 March and in Cape Town on 6 March 2019.

Mr Behlendorf was recently named one of the top 10 influential voices in the blockchain world by a New York Times commentary ‘The People Leading the Blockchain Revolution’.

He is the Executive Director of the Linux Foundation’s Hyperledger Project that oversees many blockchain projects. They recently announced a new collaborative framework with the Enterprise Ethereum Alliance, which is significant as it aims to drive mass adoption of blockchain among companies and promote greater collaboration across the two communities.

His topic is ‘The Post-Lambo Era: Blockchain Technology Gets Real’ and looks at the many industries and systems where blockchain technology is deployed, and which key weaknesses the technology will address this year.

Premier Zille gives strategic direction to provincial departments by developing policy and the Provincial Plan of Action. Minister Schäfer currently serves as Western Cape Minister of Economic Opportunities. She is also a Member of the Western Cape Provincial Parliament.

Their interest in this conference stems from the Western Cape Government’s key focus areas of higher economic growth and job creation through skills development and education, especially around emerging technologies such as blockchain and cryptocurrencies.

Dr Phillip Windley is a sought-after speaker, an author, a passionate tech educator, an expert in decentralised digital identity, IoT and event-driven systems, and the co-founder and organiser of the Internet Identity Workshop.

The Sovrin Foundation is a global non-profit that governs the Sovrin Identity Network – an open-source project designed for anyone to personally manage their digital identities. During 2018, Absa joined the Sovrin Foundation as a founding steward. "Self-sovereign ID, the emerging answer to the myriad challenges associated with ID management, has the potential to not only revolutionise how we manage and secure our personal information, but also to play a key role in driving financial inclusion in Africa," says Mr Andrew Baker, CTO at Absa Group.

Dr Windley’s talk at the Johannesburg conference looks at one of the most talked about use cases of blockchain technology, ‘A Global, Public Network for Self-sovereign Identity’.

Ms Heather Dahl is a cybersecurity advocate and passionate about self-sovereign identity. She’s a widely-respected thought leader who has established best-in-class practices in leading technology and media organisations. Ms Dahl will discuss ‘Advancing Identity and Trust through Diversity’ at the Cape Town conference.

Passionate about finance and technology, Mr Swanepoel is a strong believer in the positive change technology can bring to the world. He is the Co-founder and CEO of Luno, South Africa’s 1st and largest cryptocurrency exchange, and one of Africa’s best blockchain tech export success stories. In 2018, Luno reached two million customers worldwide.

“It’s once again a privilege for Luno to be associated with Africa’s leading blockchain and cryptocurrency conference. Blockchain Africa plays an integral role in the building of the African crypto and blockchain ecosystem. It provides people with a platform to challenge their own views around technology and to think about how it can shape and revolutionise the financial sector in years to come,” says Mr Swanepoel.

Mr Swanepoel will talk about ‘How a New Global Crypto Economy Will Impact Consumers Across Africa’ at the Cape Town conference.

Read more about our speakers here.

Bitcoin Events has hosted The Blockchain Africa Conference since 2015, and this year it takes place at The Wanderers Club in Illovo, Johannesburg on 28 February-1 March, and at the Cape Town International Convention Centre on 6 March.