The fund, supported by the project’s team, seed investors and members of the BNX community, will be used to invest in on-chain gaming projects that utilize or are experimenting with blockchain technology. BinaryX is also offering advisory services alongside the fund to bolster support for projects under the fund.

The fund will be used to provide resources and all forms of support for games at any stage, including early-stage and late-stage development. 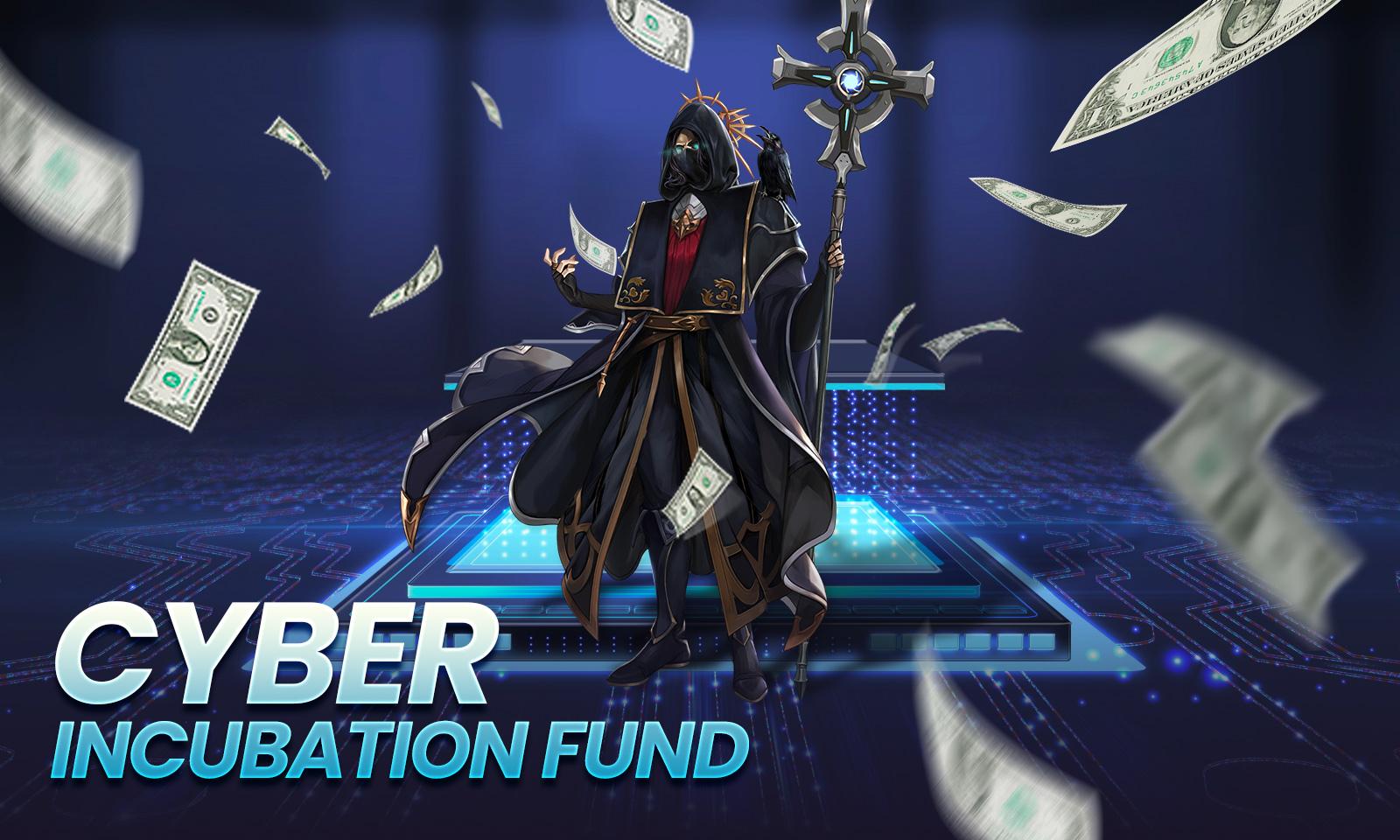 The fund distribution comes from the overall BinaryX fund as pictured below:

BinaryX will allocate 8% of its overall funds to the Cyber Incubation Fund; the amount is $12 million at the time of writing.

“BinaryX is committed to accelerating the adoption of Web3 technologies in gaming. The fund is not limited to supporting blockchain games already in the space but also traditional developer teams who want to experiment with blockchain in their games or NFTs. We believe in the overall growth and adoption of blockchain within the gaming ecosystem, and we will strive to support any project that is promising to that effect.”

Since launching the incubation arm in mid-2022, BinaryX has invested in and incubated two GameFi projects. Its portfolio includes SHIT games and the Rh!noX nonfungible token collection, with several exciting projects underway. 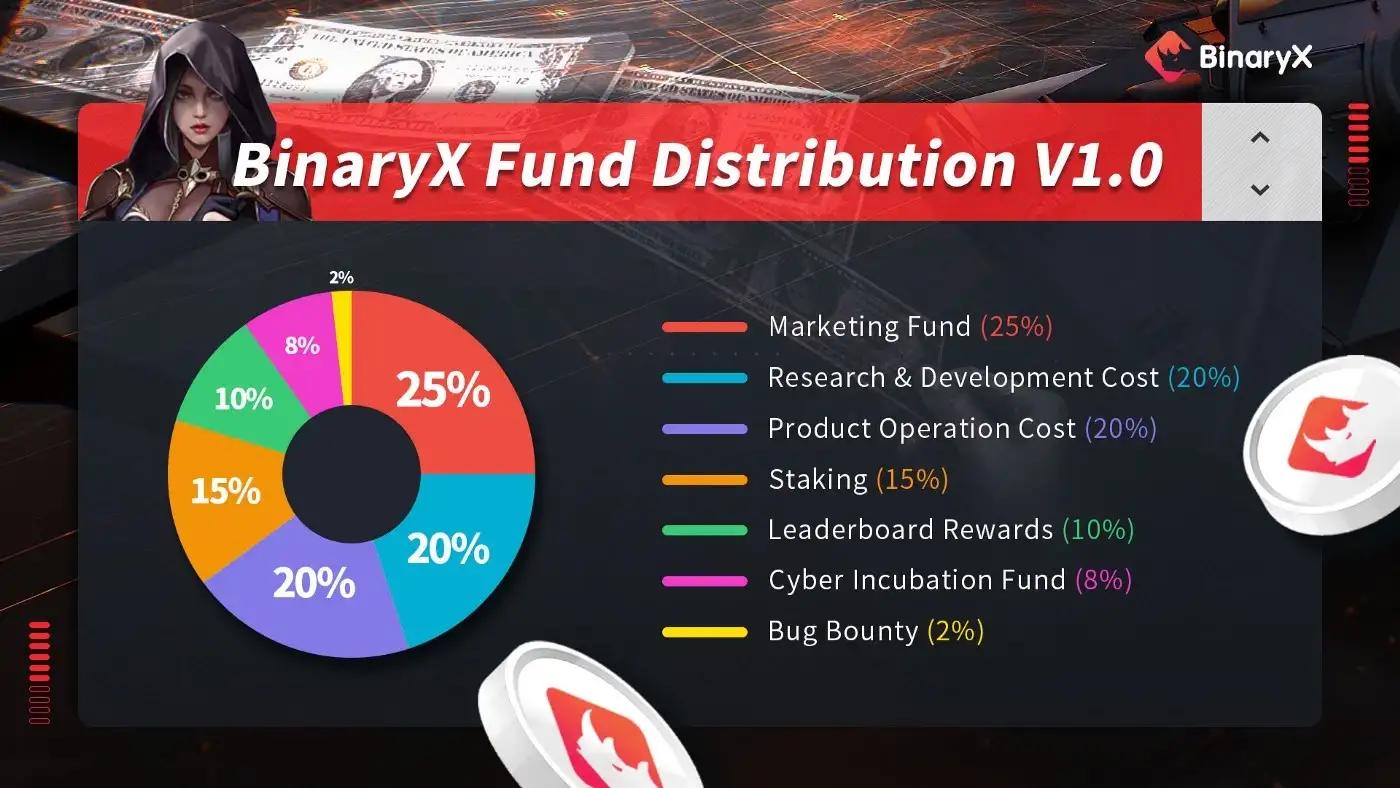 BinaryX will accelerate its search and adoption of projects in need of incubation and offer support across all stages, including early-stage and late-stage development.

With this incubation arm, BinaryX aims to connect projects with BinaryX’s network of resources, advisers and investors to help projects go to launch. The Incubation Fund is open to receive applications all year round, providing iterative support to any project at any stage of development.

The news comes amid already refuted rumors that BinaryX is selling tokens. To reiterate its stance, Rudy said, “We would like to emphasize that there was no foul play from our team. We are entirely focused on our games, and we have been communicating our upcoming plans transparently.” The team has just arranged a decentralized autonomous organization vote to decide on the buy-back plan for BNX and is working to execute it alongside other strategic plans for long-term growth, including the development of its latest game, CyberLand.

BinaryX is the GameFi platform behind play-to-earn games CyberDragon and CyberChess, both of which run on the BNB Smart Chain.

For more details and information about BinaryX, please visit www.binaryx.pro.